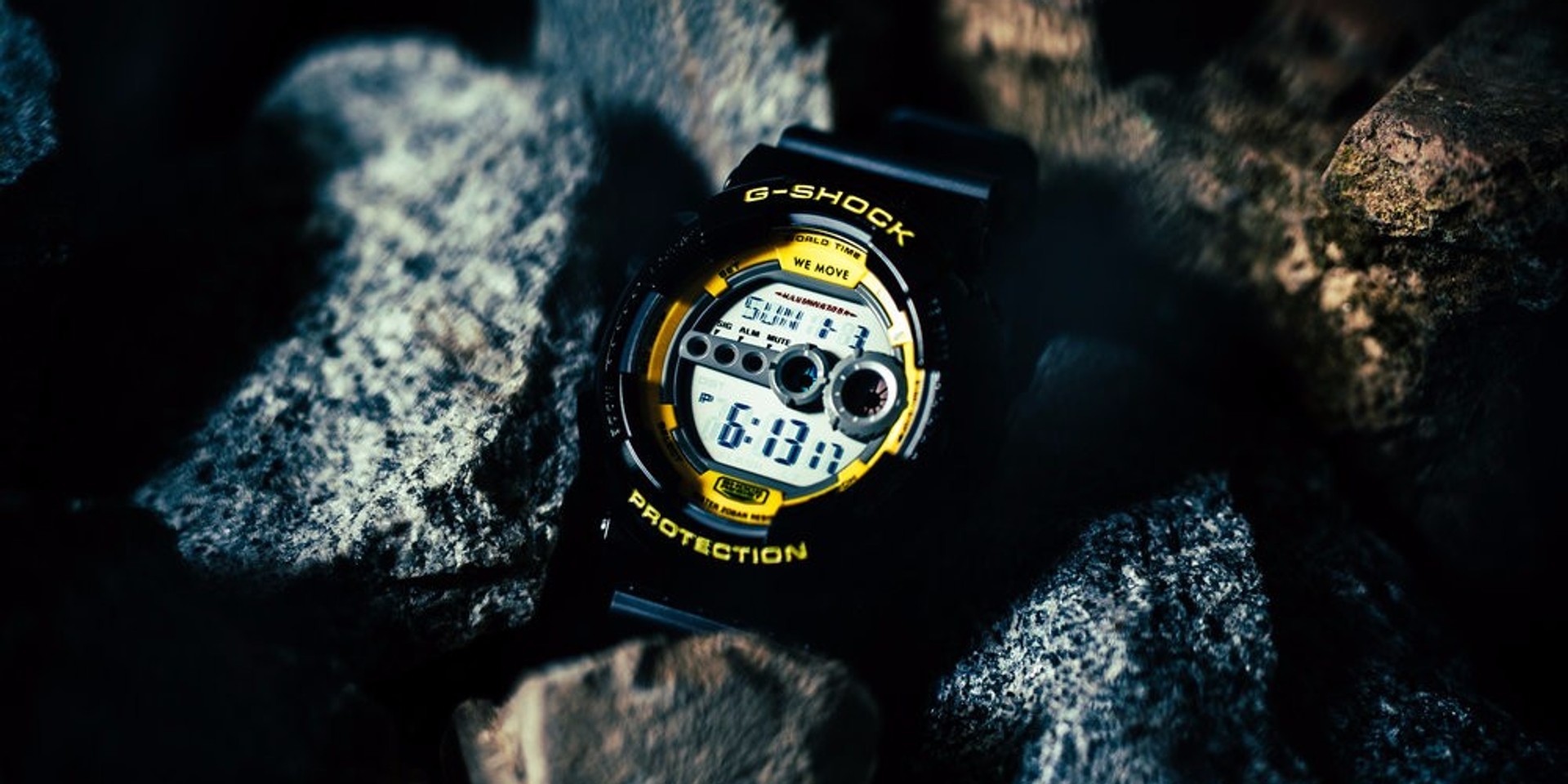 In collaboration with its upcoming 5th Anniversary this December, independent Singapore-based music label Darker Than Wax (DTW) has teamed-up with the good folks at Casio to release its first ever collaborative G-SHOCK watch.

Unveiled as part of their New Times campaign, the watch is beautifully obsidian, muscular and sleek - inspired by the imprint's roots in black music and underground club subculture.

As described by G-Central, the GD-100 watch "has a black and yellow color scheme with DTW-branded bands and “We Move” printed on the upper face in place of the Casio logo. The bezel has a glossy finish while the bands are matte black, while the EL backlight and engraved case back depict the Darker Than Wax logo.

If you'd like a sneak preview, DTW currently has four songs from the compilation available online and will be releasing more tracks weekly in the lead up to the launch on December 9 at CATO.

The launch itself will be complemented by an after-party featuring the entirety of DTW's core Singaporean crew behind the decks, including Funk Bast*rd, KAYE, RAH, William J, and Daryl C. The party takes place from 8.30pm till late and entry is free.

The Darker Than Wax global roster runs wide and deep, and they'll be bringing a pair of their finest international signees to CATO for this special event. Lithuanian beatsmith Deep Shoq will be live on the pads while New Zealand's Maxx Mortimer steps up behind the decks for their 5th anniversary spectacular.

Subsequently, the DTW x G-Shock watch will be available for purchase exclusively at G-Factory stores in Singapore for $249 SGD and also at G-Shock stores in London. 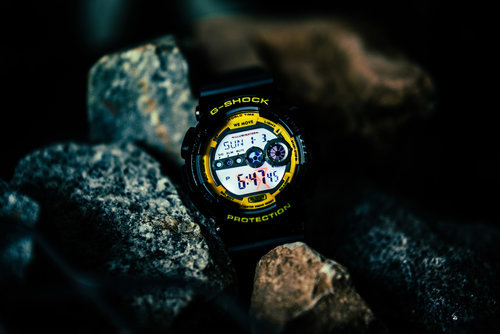 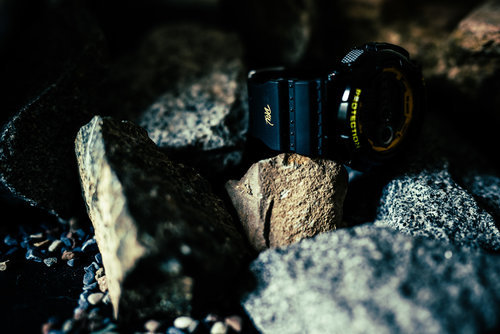 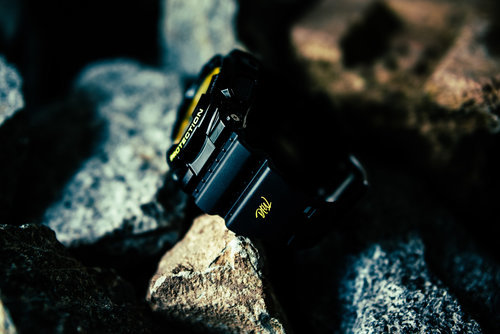 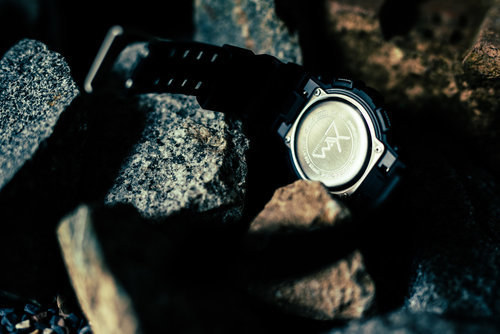 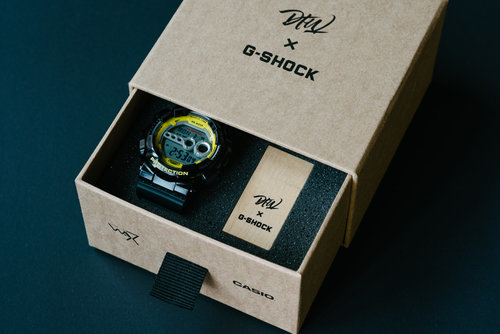