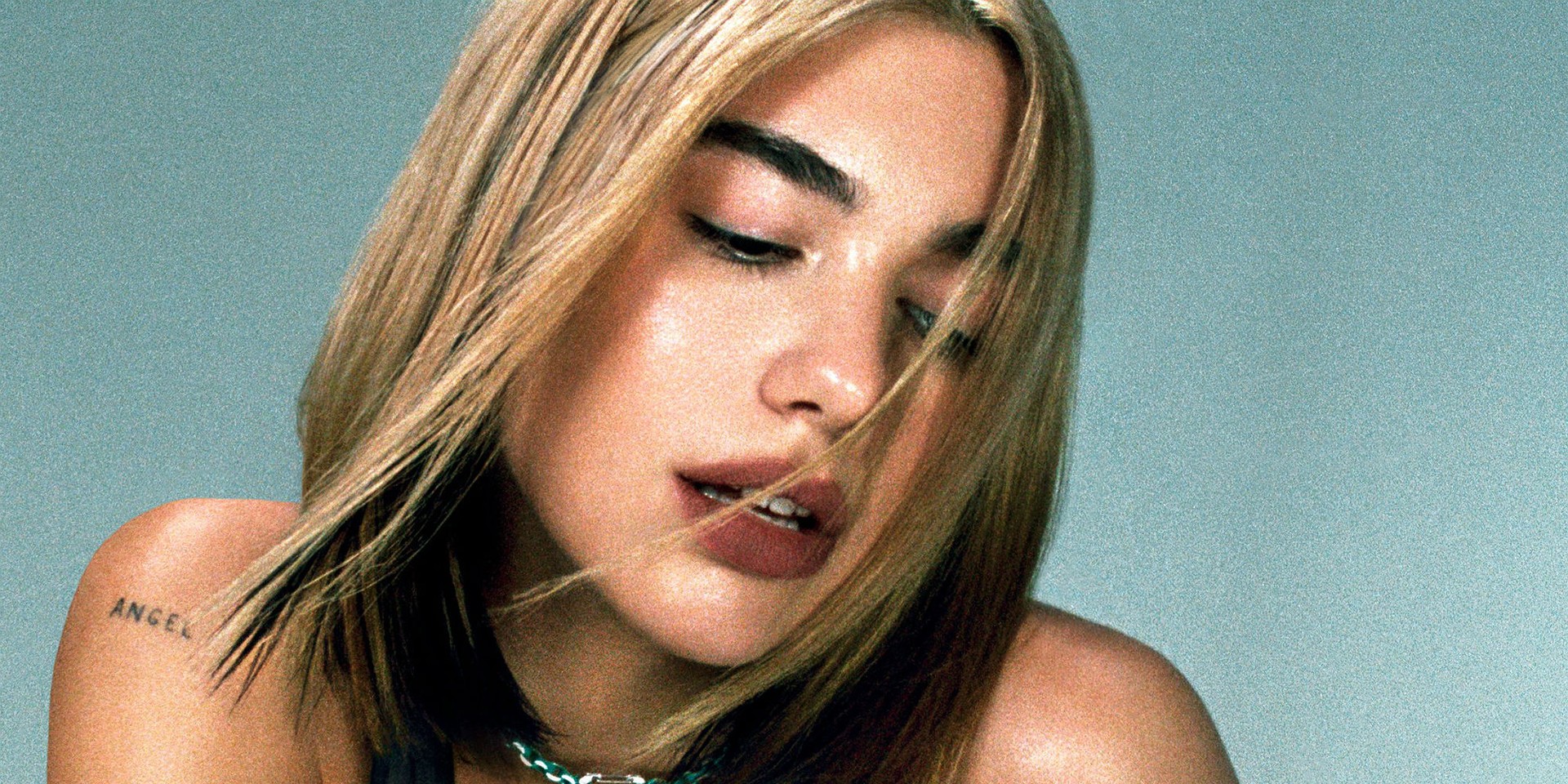 While the record has yet to be officially announced, Dua took to Instagram to post a 10-second snippet of an upcoming single 'Don't Start Now', complete with a cheeky caption, "Miss me?". No further information was made available at the time, until now.

The 'New Rules' singer has now revealed the release date of her sophomore album's lead single to be Friday, 1 November. The release will be accompanied by a music video. It is currently unknown what time title of the album, or when it's release will be. Stay tuned to Bandwagon for more information.