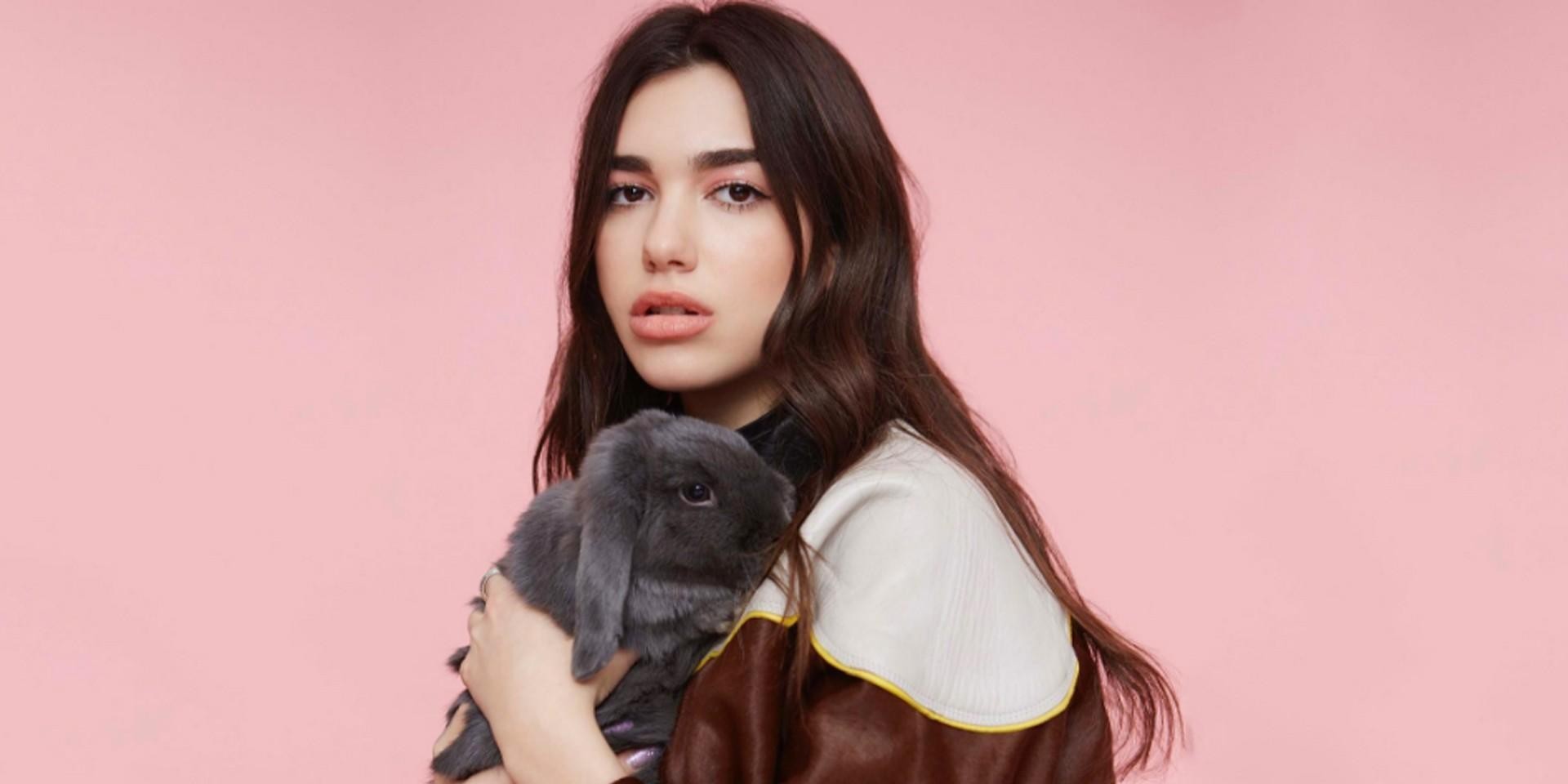 'New Rules' pop singer Dua Lipa edited the caption on an Instagram post wishing her father a happy birthday after Malaysian fans were angered by her use of the word "babi".

The British pop star, who recently won big at the Brit Awards, posted to Instagram a photo of her and her father from her childhood days, wishing her father a happy birthday in the caption. The singer, who is of Albanian descent, referred to her father "babi", which means "father" in Albanian. The word also means "pig" in Malay.

The singer changed her caption to a generic "Happy birthday, Dad" after angry comments by some Malaysian fans. Others, though, defended the singer for her right to freely express herself in her native language.

Other commenters apologized to the singer on behalf of the offended comments, in hopes that she would go on with her upcoming show in Kuala Lumpur – which sold out in two hours – as scheduled. According to The Malay Mail Online, Dua Lipa's record label has confirmed that the show will go on as planned.

Dua Lipa is set to perform in Kuala Lumpur, Malaysia, live on Thursday, 3 May. Tickets are sold out.