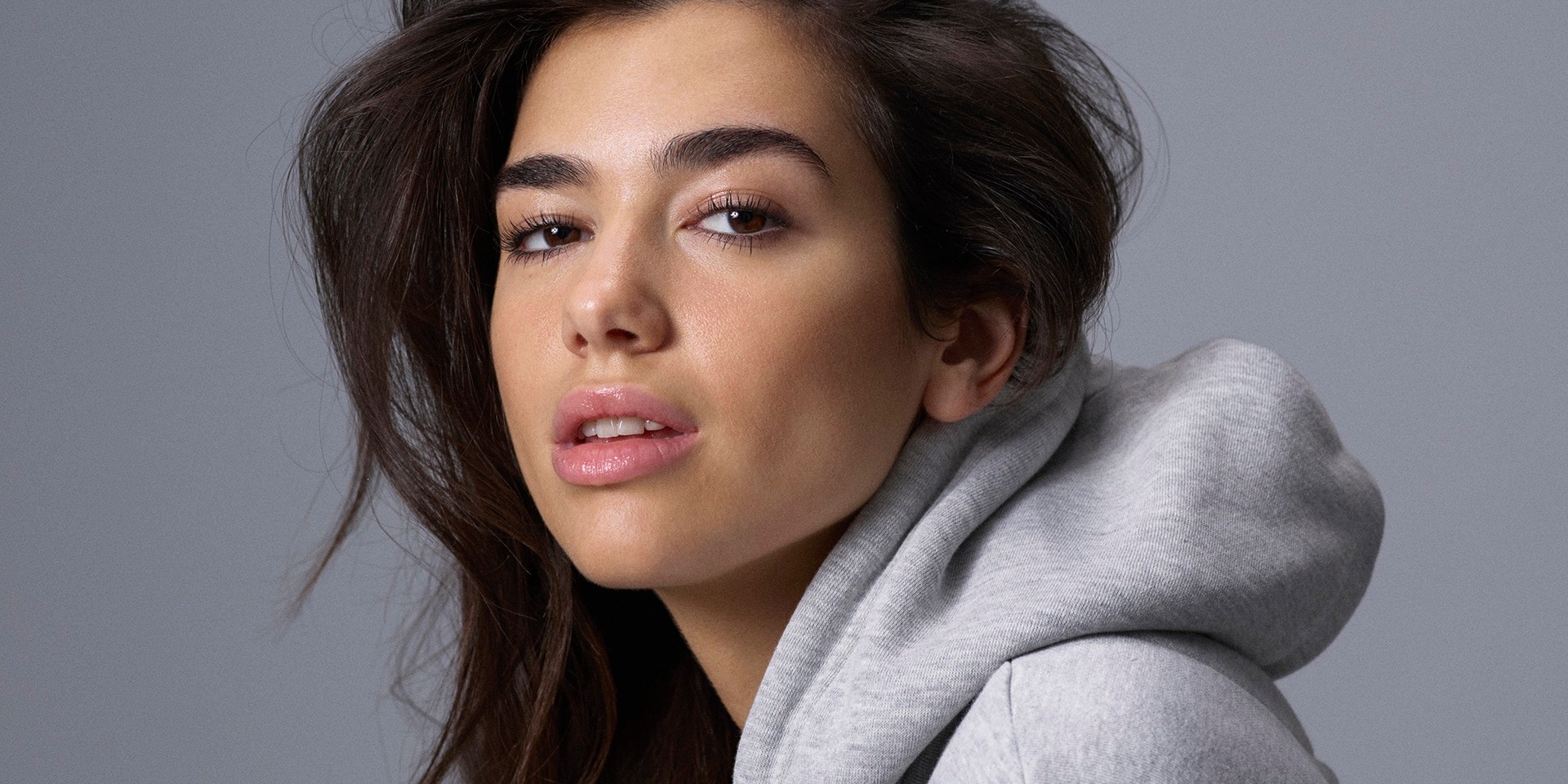 Dua Lipa is on fire: the British pop artist’s Singapore show in May sold out in a matter of hours, as did her show in Kuala Lumpur, with tickets for Seoul and Hong Kong now also sold out. She’s hardly been on the scene four years, but Dua Lipa has captured the hearts of her fans around the world, not to mention racked up some admirable artistic accomplishments.

Here’s our look at five significant milestones in Dua Lipa’s career so far, and what they mean for her future pop career.

Dua Lipa first broke into the music scene in 2015 with ‘New Love’, an alluring upbeat pop ballad with a colourfully dreamy music video. Although it would be her second standalone single, ‘Be the One’, that would boost her out of obscurity and into the consciousness of European pop fans, ‘New Love’ shines a light on Dua in her simpler, more stripped back days.

‘New Love’ was a more personal release that differs greatly from the highly polished ones she’s put out for her breakout self-titled debut album. There’s no choreography or posse surrounding her in the video, just Dua drinking milk out of the carton in the aisle of a grocery store, and lighting a cigarette from a birthday cake. It’s a sweeter depiction of the young woman she is, giving you a glimpse into the artist before she became a pop star.

A reminder to millennials that receiving a call at 2am from an ex is not an invitation to rekindle a lapsed relationship, ‘New Rules’ became Dua’s first smash hit. That’s not too surprising considering how it has all the elements of the perfect pop song: catchy, relatable, subversive yet accessible — in other words, timeless.

The ‘New Rules’ video has racked up over a billion views on YouTube so far, making Dua the youngest female artist to achieve this. It gives you the glitz and glam expected of a pop release, but it’s the way the video depicts Dua’s transformation from a pining lover to an empowered woman with agency that has propelled it forward. It hits the mark for mainstream pop fare while also highlighting the importance of self-love and supportive friendships — something that is wildly lacking in many pop releases nowadays. ‘New Rules’ is truly emblematic of the breath of fresh air that is Dua Lipa within today’s pop landscape.

Opening for some of music’s biggest stars

Having opened shows for the final South American leg of Coldplay’s A Head Full of Dreams Tour and for Bruno Mars’ 24K Magic Tour in North America, Australia and New Zealand, Dua Lipa has already pulled off support slots for some of music’s most lucrative and entertaining stadium headliners.

Opening for a bigger act is a great way for an artist to acclimatise herself to large audiences without the pressure of headlining a concert. Dua’s performances opening for these pop juggernauts – no easy feat – have been universally praised, with a recent review claiming the audience was “instantly floored” by her on stage.

Who you open for can speak volumes for what kind of artist you are capable of being, and with Bruno Mars and Coldplay support slots under her belt, Dua’s experiences are an indication that the world is beginning to recognise the kind of star she can be.

Breakthrough success at the Brit Awards

Dua Lipa was nominated for a whopping five Brit Awards this past February (Album of the Year, Breakthrough Act, Female Solo Artist, Single of the Year, Video of the Year), the most of any artists nominated that night.

In the end, she walked away with the Breakthrough Act and Female Solo Artist awards, accolades which have in the past also been awarded to megastars like Ed Sheeran, Sam Smith, Adele, and Amy Winehouse. That night, the industry recognised Dua in her new position as one of Britain’s — and the world’s — biggest pop stars.

Consisting of a whopping 92 shows (including six stops in Asia), Dua Lipa’s first worldwide tour would have been a massive undertaking for even the most seasoned of artists, but is even more impressive considering she is a solo act with a single album to her name.

Garnering glowing reviews for her shows thus far, with concertgoers especially lauding her energy and vocal talent, any doubts that she’s taking on too much too soon have fallen by the wayside. Here’s looking forward to Dua’s domination of stages from Amsterdam to Abu Dhabi!

Dua Lipa will be performing in Singapore on May 4th at The Star Theatre. Tickets available here.

Dua Lipa Live in Singapore is presented by Live Nation Singapore, who this year will also bring to Singapore OneRepublic, Jake Bugg and 5 Seconds of Summer.