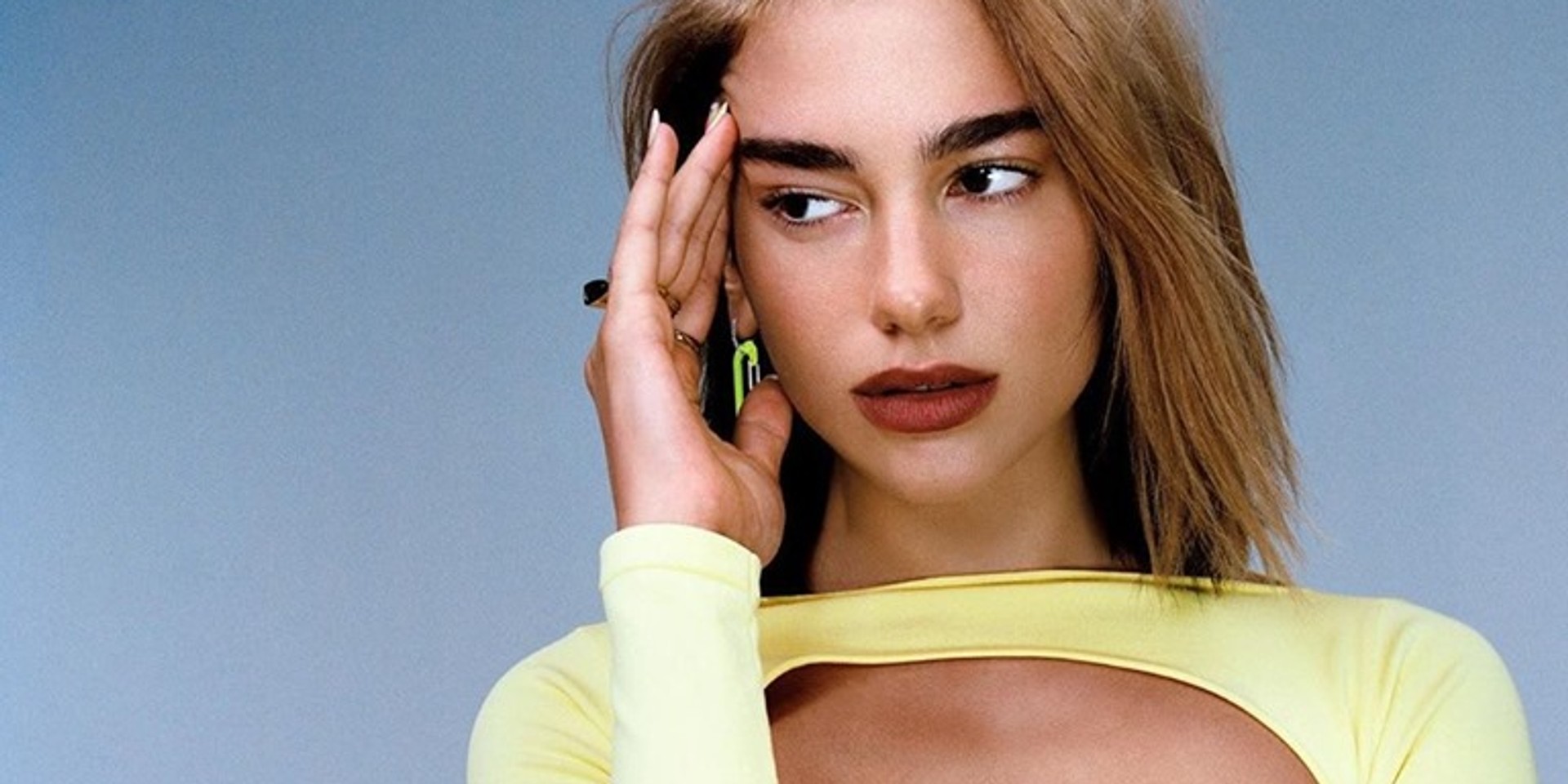 Dua Lipa finally unveils her brand new feel-good anthem 'Don't Start Now', a week after teasing its imminent release. This marks her second single of the year leading up to her forthcoming album.

"I chose to put this song out first so I could close one chapter of my life and start another," Dua Lipa said in a statement. "Into a new era with a new sound! It’s about moving on and not allowing anyone to get in the way of that. It also felt like a natural first song choice as I made it with the brilliant same crew I made 'New Rules' with".

She has revealed more about her upcoming album in an interview with Vogue. "What I love about that record is that it’s a pop record but it’s so eclectic. I experimented with so many different sounds. My new record is still pop and it is really fun, but it is definitely more conceptual," she said.

She has also shared a trailer for the 'Don't Start Now' music video, which will premiere at 9pm tonight, Friday, 1 November.