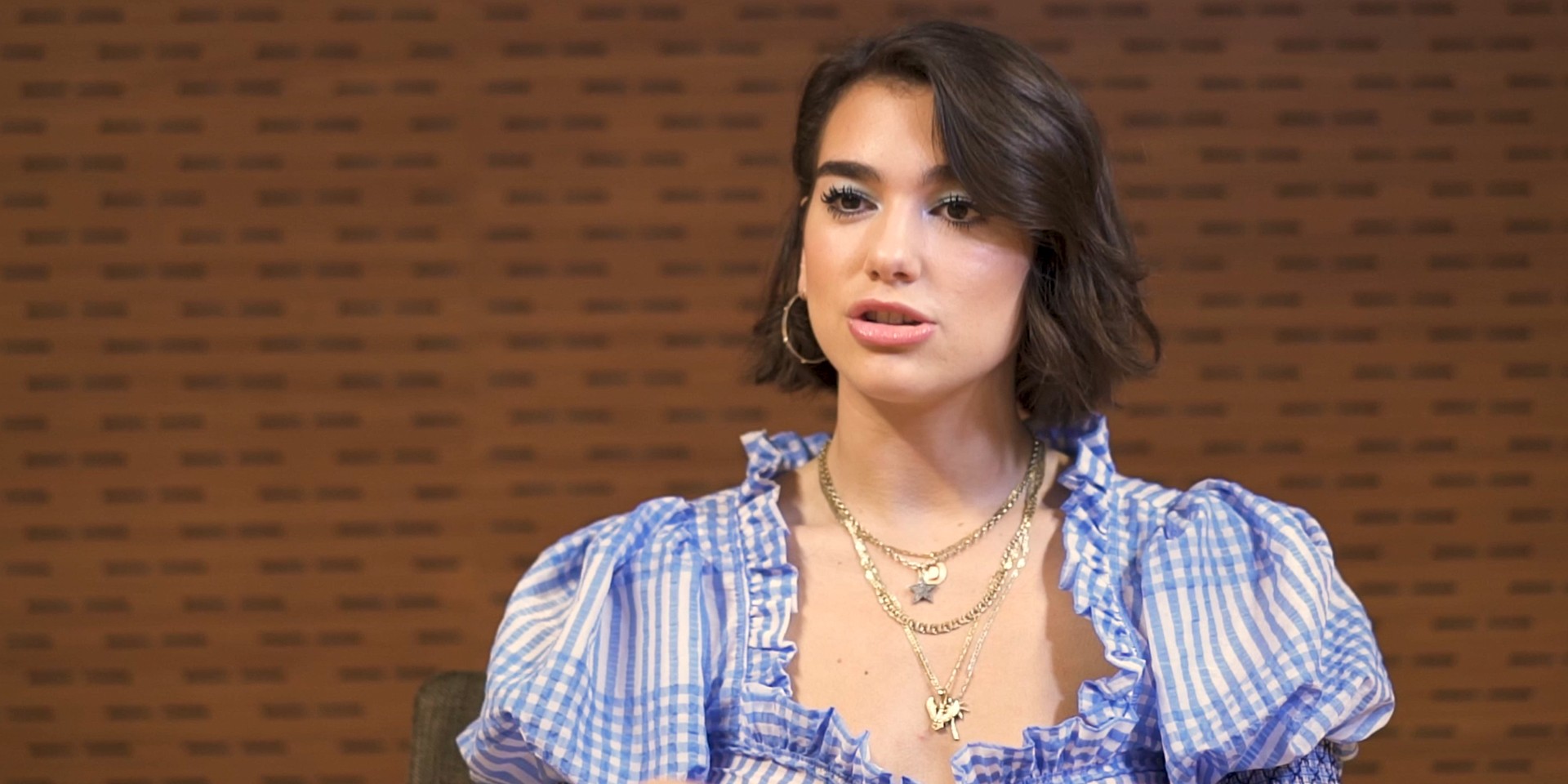 All eyes are on Dua Lipa, the Albanian-British star behind the smash hits 'New Rules' and 'IDGAF' which have cemented her as the newest pop sensation of the 21st century.

Bandwagon got the opportunity to catch up with Lipa when she was in Singapore for her first full concert early last month. She told us about what it was like working with Calvin Harris on their shining new collab 'One Kiss', what lessons she's learned from her first hit record, and what she thought of a uniquely Singaporean video parody of 'New Rules' that went viral last year.