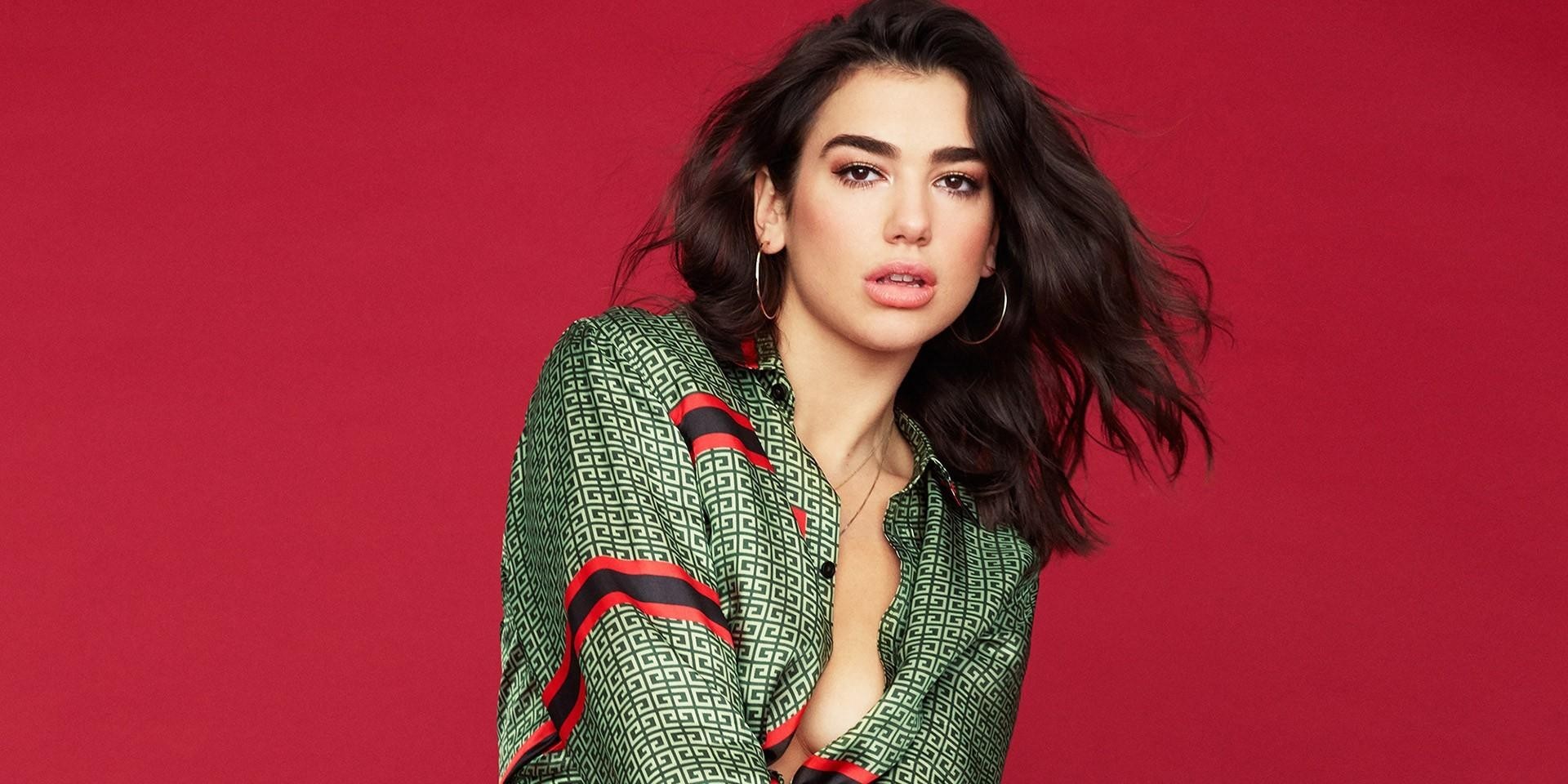 It's a big day for Dua Lipa and a good time to be a fan of the singer.

The newly released track was originally meant to be featured on the Brit's debut album but was removed for unknown reasons. The singer then began performing the song live at select shows all over the world. Since then, fans have been clamoring for the track to be released and at long last, their wishes have come true. The track, officially titled 'Want To (PACE Remix)' has since been released in conjunction with Dua's campaign with Jaguar, PACE being part of Jaguar's campaign branding.

Apart from releasing 'Want To', Dua Lipa also announced an upcoming collaboration with BLACKPINK. The track, titled 'Kiss and Make Up', was first hinted at by Dua Lipa when she responded to a fan's tweet with black and pink heart emojis and five angels, sending fans into a frenzy, many speculating if a collaboration was in the works. The song is set to be released in October when Dua Lipa releases the deluxe edition of her debut album along with 'Want To'.

Dua Lipa will also feature on Silk City's track 'Electricity', which will be released on 6 September. Silk City comprises of producers Diplo and Mark Ronson.

While waiting for 'Electricity' and 'Kiss and Make Up', check out Dua Lipa's 'Want To (PACE Remix)' below.