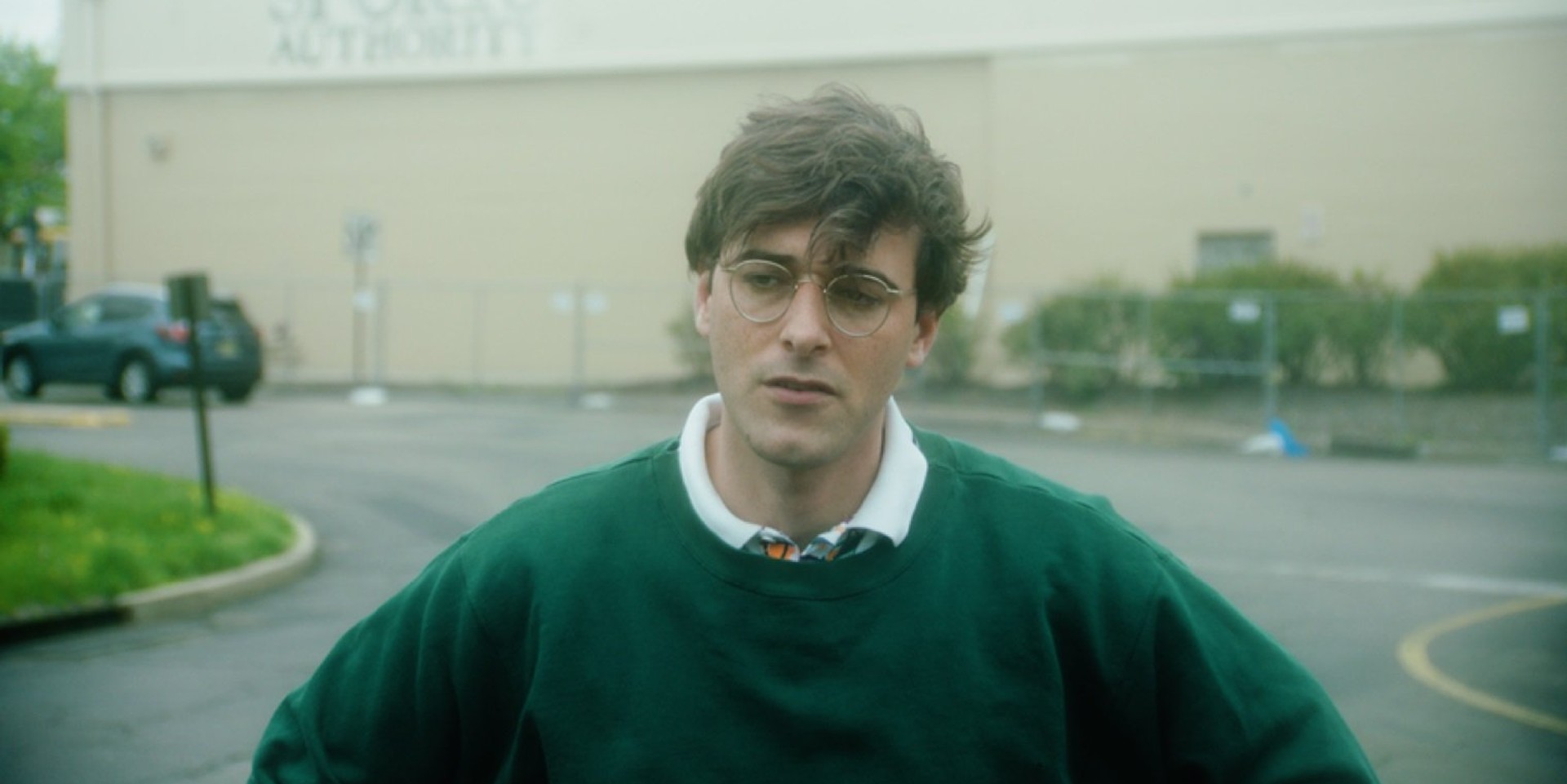 Matt Mondanile is headed to Manila as Ducktails for a Halloween show at Mow's Bar. The Real Estate founding member and former guitarist left the band in May 2016 to focus on Ducktails, his dreamy lo-fi solo project whose origins date back to 2006, way before Real Estate was formed.

Ducktails recently announced their forthcoming album Jersey Devil (out October 6) alongside a world tour spanning cities across the US, Europe, and Asia, with stops in Japan, China, Taiwan, Korea, Thailand, and the Philippines.

Listen to Ducktails' second single off of Jersey Devil, "Light a Candle":