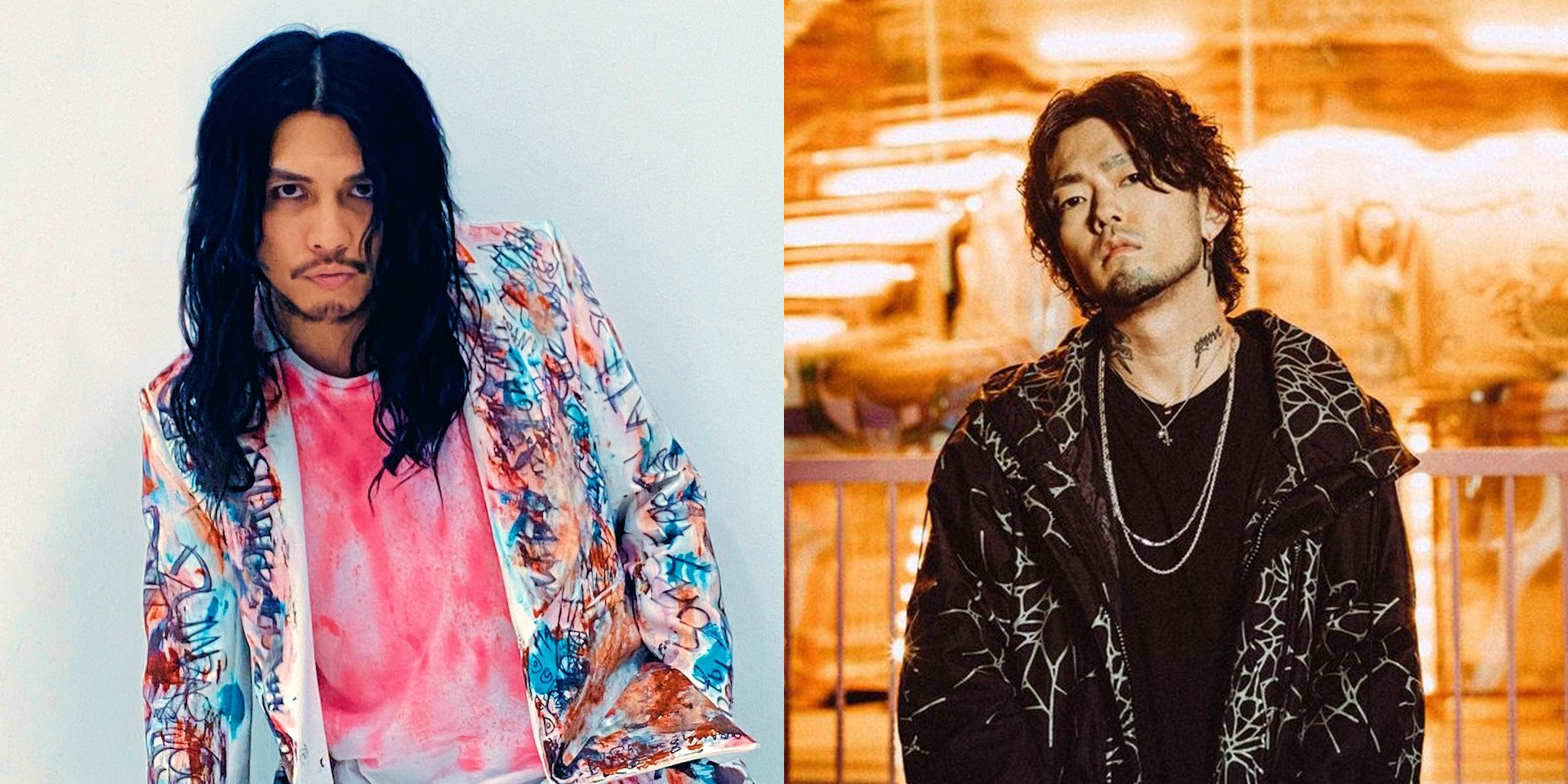 On Wednesday (08/25), the Filipino-Japanese singer-songwriter and guitarist gave fans the first peek into his upcoming sophomore album Kaleido Garden with the release of 'Revive', featuring Katsuma of Japanese metalcore band coldrain. This is their second collaboration, following the drummer's guest spot on the 2018 offering 'TAKEMEHIGHER'.

According to a press release, 'Revive' was recorded in one take, demonstrating how the two acts are musicially on the same wavelength as they display a friendly music battle on the track. It was written in the middle of the ongoing pandemic and is DURAN's answer to the "new normal".

Katsuma shares that DURAN contacted him, saying the guitarist "wanted to record something that basically shouts, 'Katsuma is here!' in one take."

The drummer, who previously performed with coldrain in Manila at the Bazooka Rocks music festival in 2014, says, "That made me so happy and excited about it. This song expresses in a simple way the essence of music, the nature of humans. I'm looking forward so much to play it on stage as soon as we can!"

DURAN adds, "Enjoy this song, a miracle take recorded at one time by our two souls, Katsuma's and mine."

Two more singles are set to drop ahead of Kaleido Garden's release. The album is scheduled for release on November 3 (Wednesday).

Stream the 'Revive' below.