When frontman Jack Steadman of Bombay Bicycle Club stumbled around awkwardly in static and through rewinds and fast-forwards, accompanied by jangly guitars in the video for 'Always Like This', there were some things I recognised: standard 'uncool' rectangular-framed specs, ill-fitting jeans, baggy tee-shirts - staples for the awkward teen and post-teen years. And I loved it.

In current climates, Bombay Bicycle Club have established themselves to be an exceptional band in the indie rock music landscape. With the recent album So Long See You Tomorrow especially, they have enjoyed favourable reviews and comfortable spots on worldwide music charts. There's a lot more experimentation on the album with sampling and world music influences stemmed from Jack's love for travelling.

10 Things About Bombay Bicycle Club You Might Not Know

And it seems as though success and fame is a new concept for them. "There were far more people this time around which was definitely more gratifying considering that last time there were other big bands as well. I'm always apprehensive about dry gigs but everyone was singing the words and they were singing parts that people would not normally sing, which is always very nice," guitarist Jamie MacColl tells us. "That was probably one of the noisiest crowds we've had in a while. The knew all the words… obviously they're hardcore fans," drummer Suren de Saram adds.

It was quite the celebratory atmosphere in the auditorium when the lads took the stage, and some delighted shrieks about the band including older tracks in the track list. "I haven't played this in a long time but I will for you guys," Jack said charmingly - basically anything he said charmed this crowd - before starting on tracks like 'Always Like This' and a couple more from I Had The Blues But I Shook Them Loose, their first record together. The album, about gawky romances, adolescent angst, secret love, peppered with tender moments and chaos warranted my immediate affection for it from the get-go. 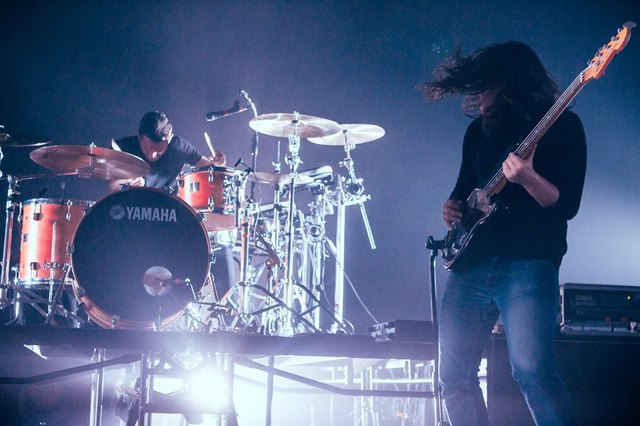 Bombay Bicycle Club is a band that's easy to love. Subsequent record releases displayed many sides to the band that resonated in many; a more acoustic, stripped down one with Flaws, some electronic infusion with A Different Kind Of Fix, and then the more worldly-sounding So Long See You Tomorrow. Just as age keeps on catching up with us, the band is also evolving and embracing more mature sounds. But by no way does this mean that they're a serious, serious band. "We like each other less now. I'm joking! We get along better now, we don't fight so often. Music writing is a more seamless process and we really have fun on tour," Jamie says about being together for a long time. 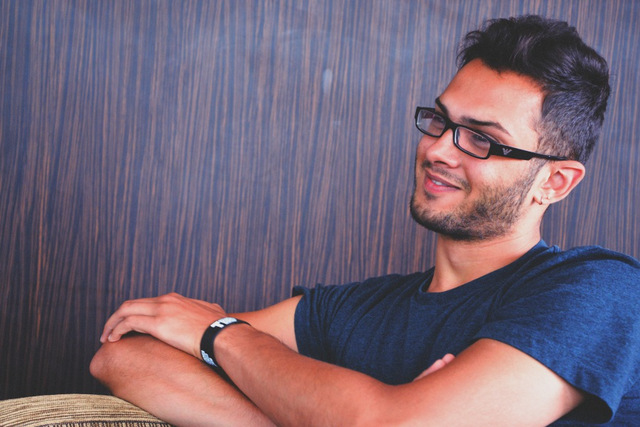 Playing to a sold-out gig where everyone is singing along to every word is something well deserved for Bombay Bicycle Club. The band seemed comfortable enough to let us in some inside jokes like dedicating their track 'Whenever, Wherever' to Shakira, yes of 'Waka Waka' fame and also singer of a song of the same title and then playing the song right after their gig. The raucous crowd only fuelled the band to keep up the high energy throughout the night. There were poignant and quiet moments for the slower songs which only amplified racing heartbeats and heavy breathing all around. Their inclusion of their older stuff was a nice nod to how far the band has come - from virtual unknowns at small festivals and venues to one that's a festival fix across the world.

There are bands you'll feel forever like a kid next to like your Slowdives, The Cures, the Morrisseys, but then there are those who grew alongside you, every awkward growth spurt, every repressed feeling - and that's where Bombay Bicycle Club fits in, in all solidarity. 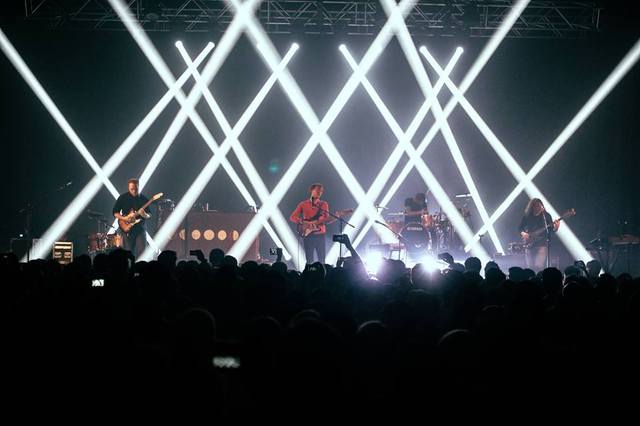