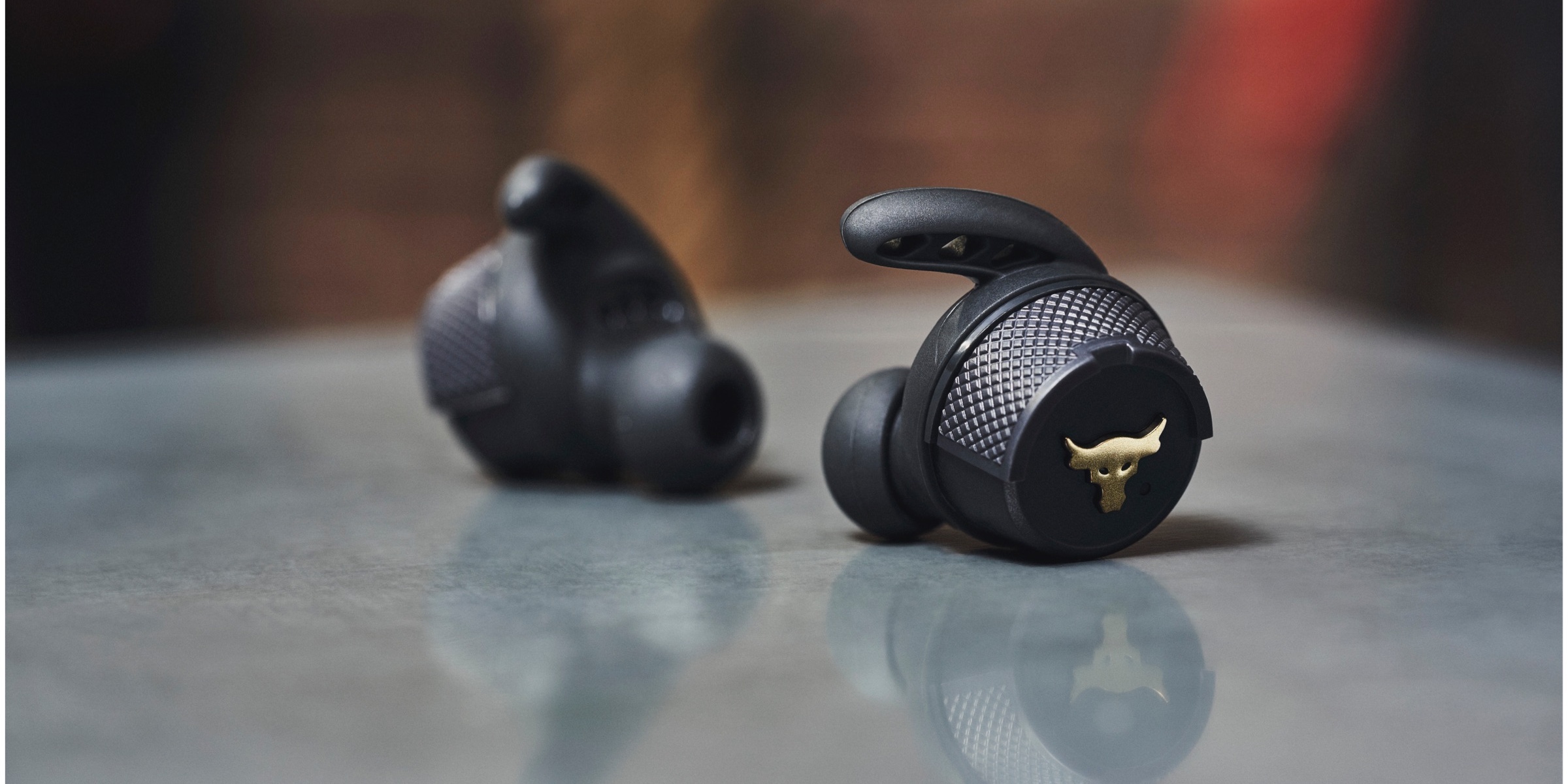 Dwayne 'The Rock' Johnson's partnership with Under Armour is set to infiltrate the world of music. 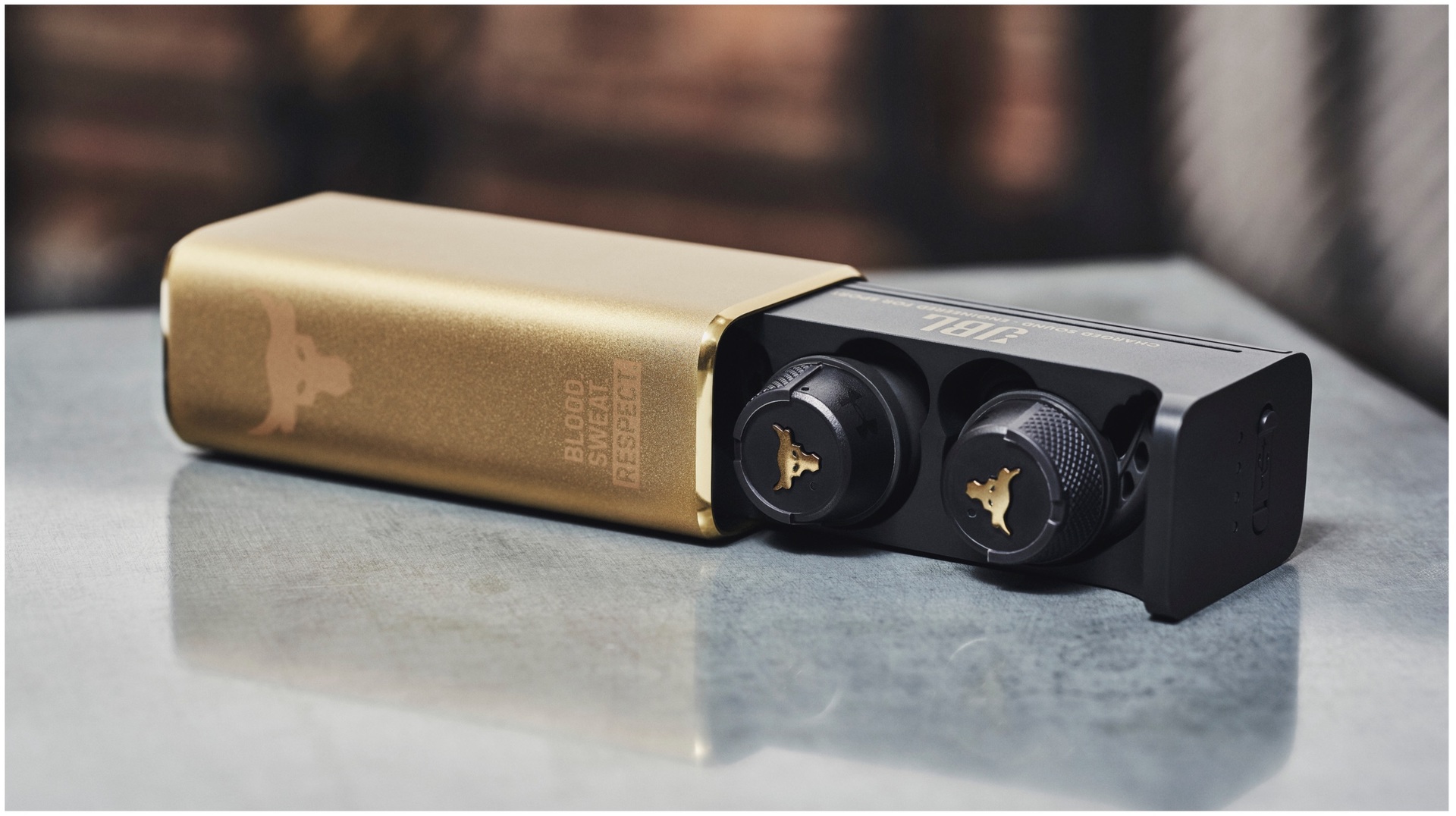 The earbuds are IPX7-rated water and sweat resistant. On a single charge, the earphones can last for about 5 hours. Upon discharging, they can be juiced up via the charging-cum-carrying case, which provides an additional 20 hours of recharge. The carrying case itself can be charged via a micro-USB 2.0 port. Regarding audio, the company has teamed up with JBL audio. 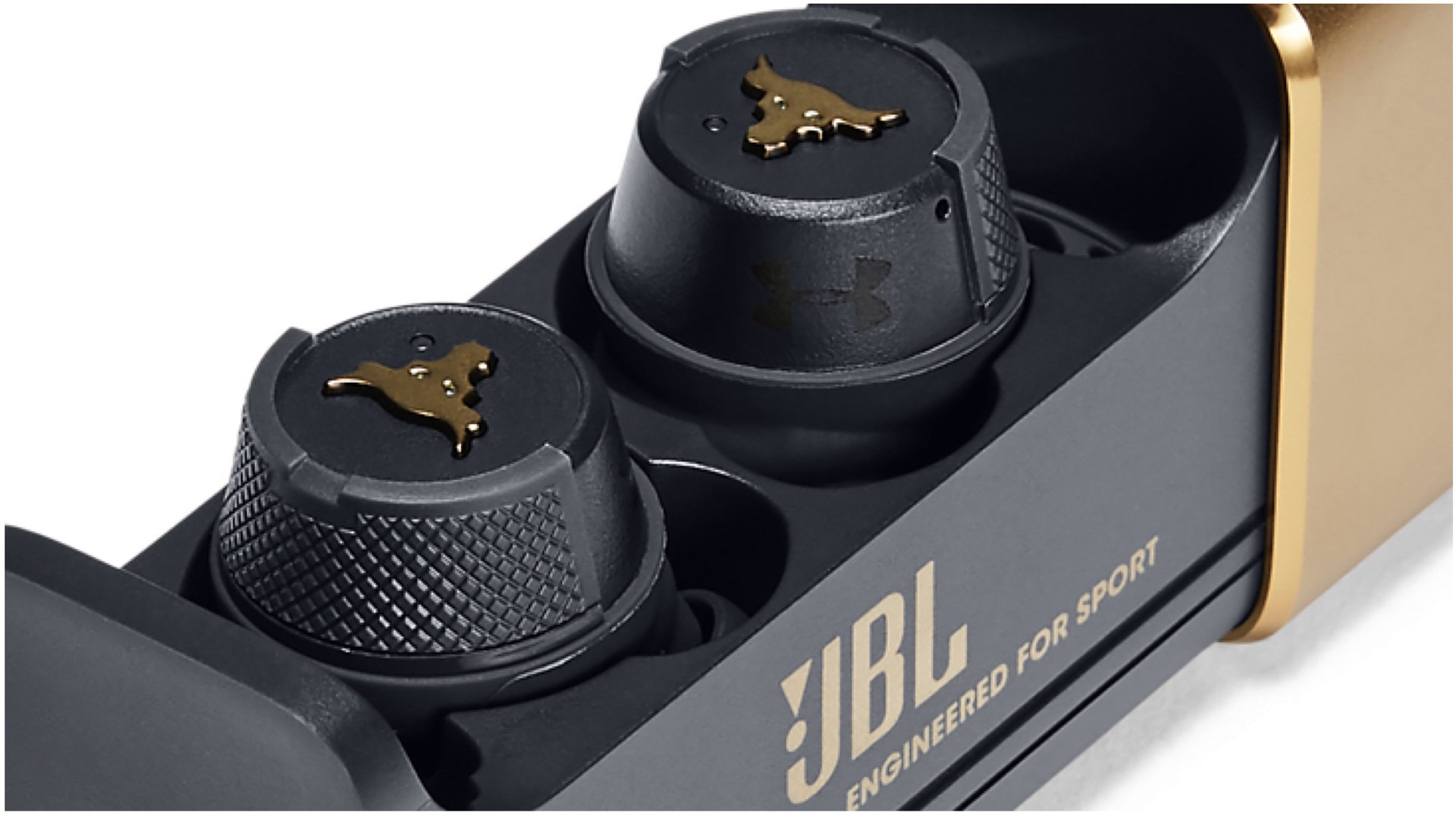 The earbuds will feature the UA Talkthru function, which enables the noise-cancelling microphone to be turned on while the music is turned down so you can converse as you train without having to take the earphones in and out. Also, the True Wireless In-Ear Headphones is designed with another innovation called Ambient Aware. It ensures that you are still cognizant of your surroundings, no matter how loud the music gets, so you can feel safe donning them while biking or running on the roads.