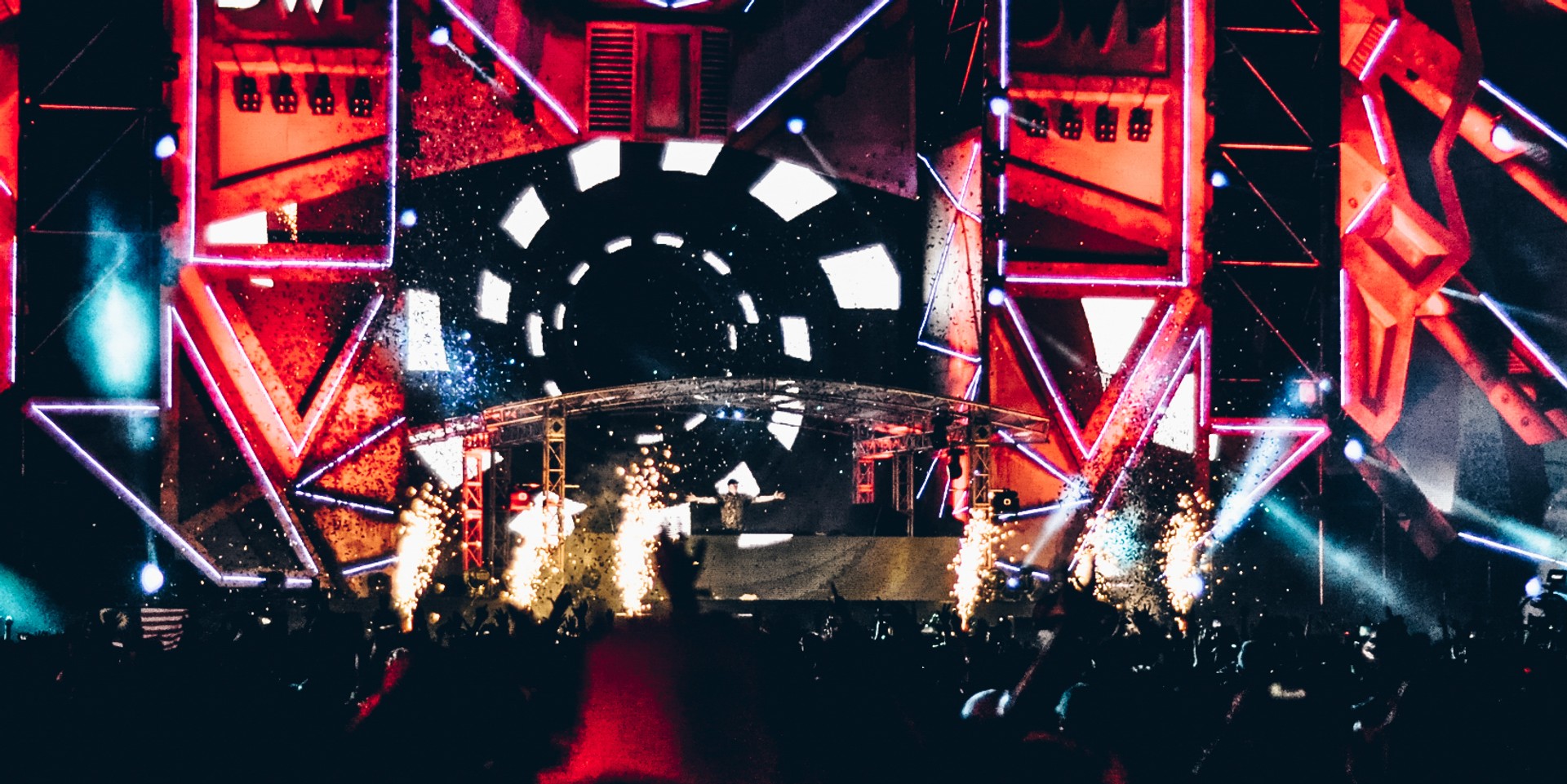 Arguably one of the biggest dance music festivals in all of Asia, Djakarta Warehouse Project 2017 saw over 90,000 attendees from all over the world descend upon the festival grounds of Jakarta International Expo (JIExpo) for the ninth edition of DWP.

With a revamped main stage — likened after the mighty Garuda of Indonesian folklore — as a futuristic Garuda-bot, DWP hosted gargantuan acts such as Hardwell, Tiesto and Steve Aoki among others lead festival-goers into the pantheons of all-time greats when it comes to festival crowds.

Meanwhile on the smaller stages, elrow made its Asian debut during Day 2 of the festival weekend, with a trance line-up that saw the likes of Ritchie Hawtin and Loco Dice as headliners.

Day 1 saw acts like Cesqeaux, Zatox, Ookay and more tear apart the Neon Jungle stage. However, the biggest victory that DWP can claim this round was the ability to bring in all of 88rising's touring acts to the festival. After rappers Keith Ape and Joji dropped out of several festival dates in the region, DWP was lucky enough to secure them to perform alongside Higher Brothers and Brian (fka Rich Chigga).

We can boast about DWP 2017 forever, but it'd probably serve you well to check it out for yourself. Check out our photo gallery from DWP 2017 below. 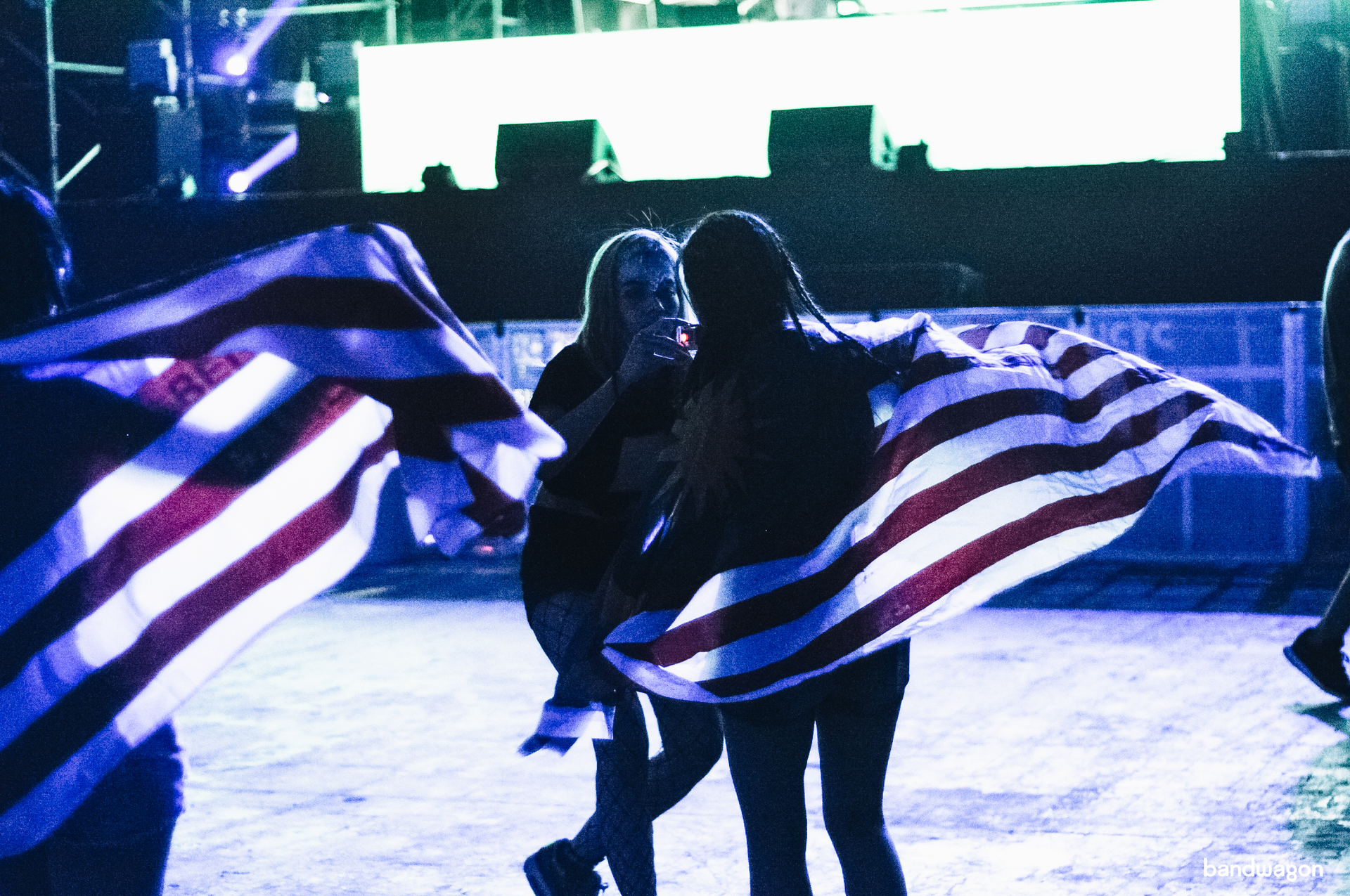 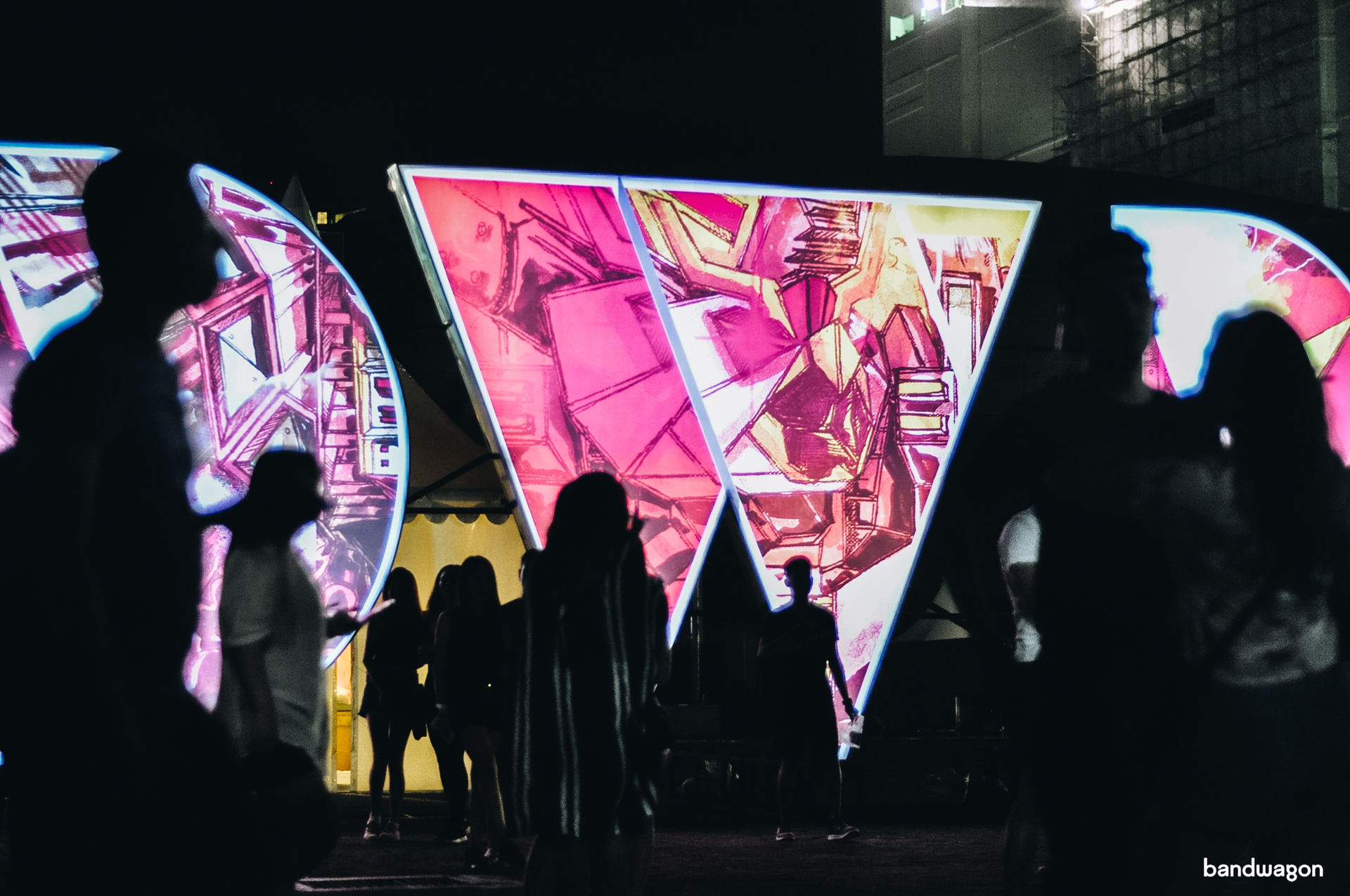 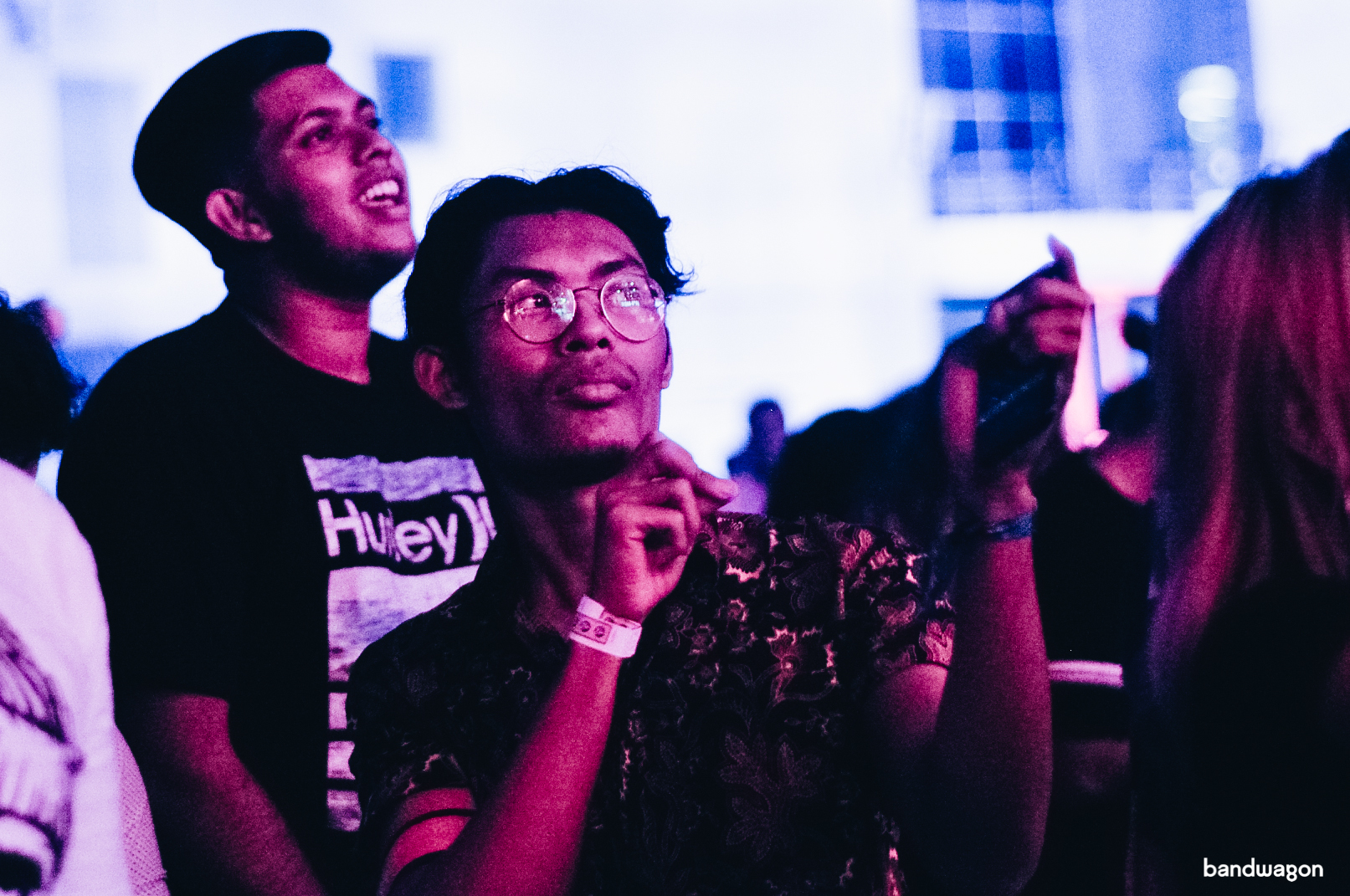 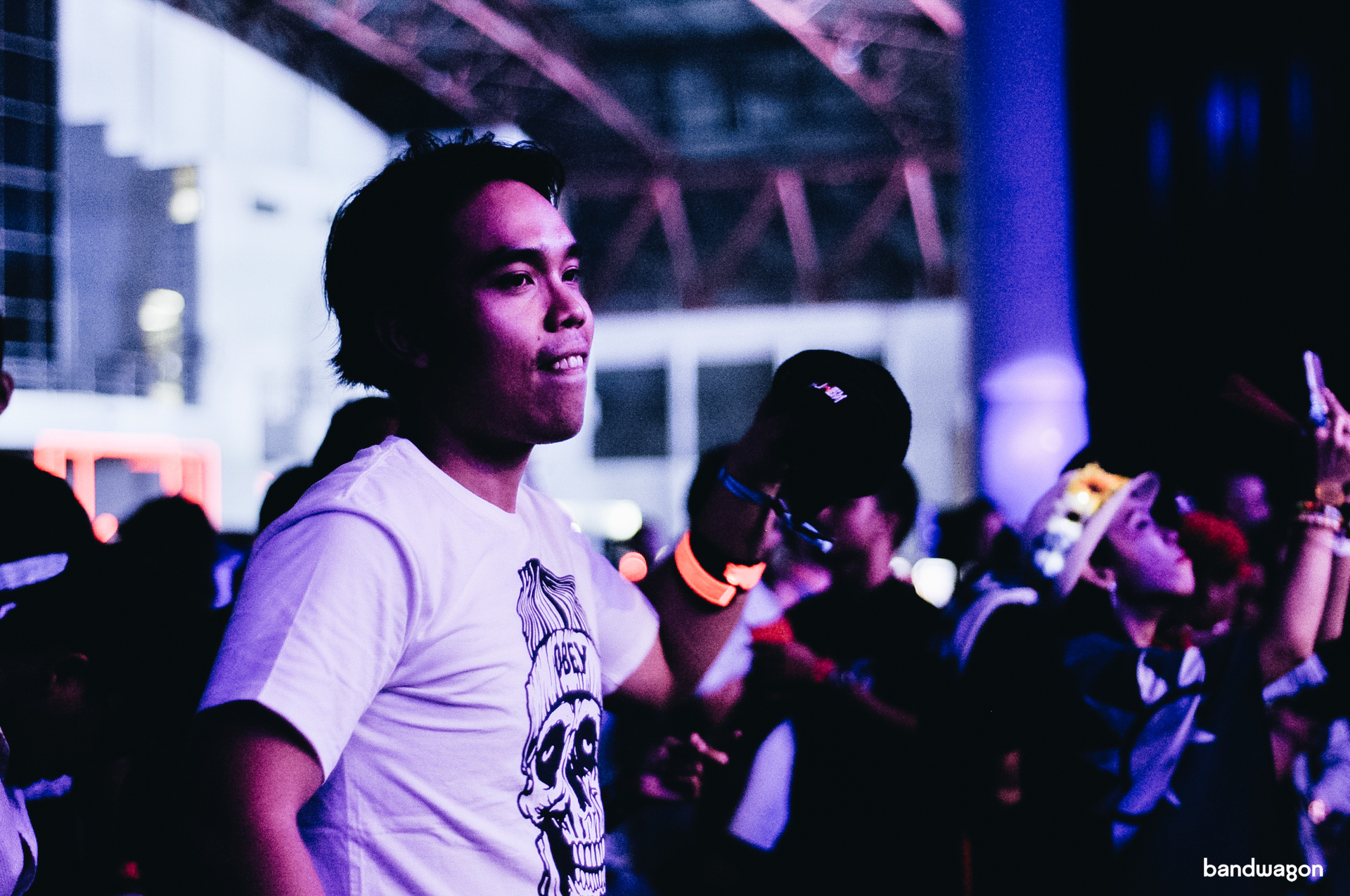 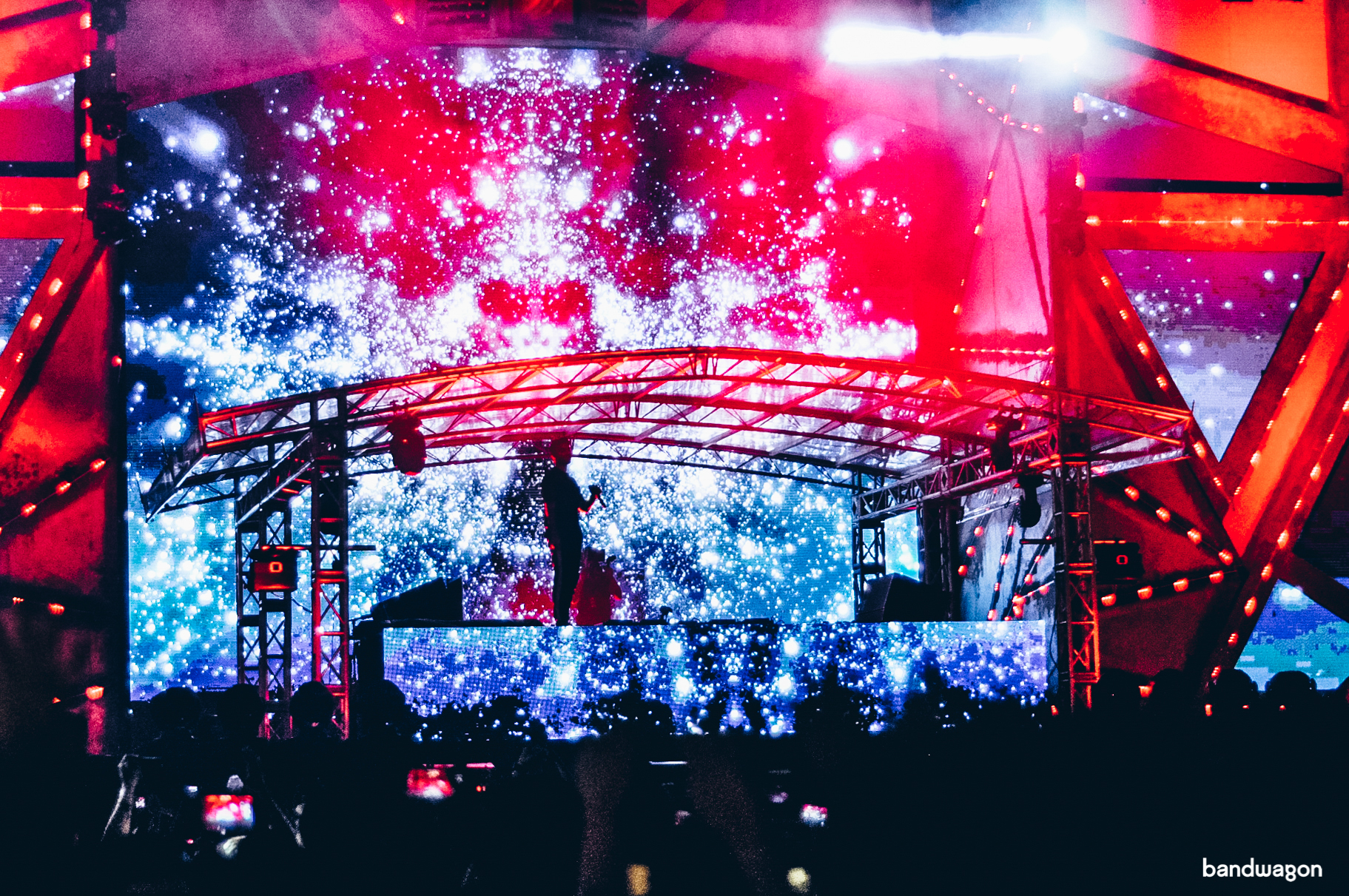 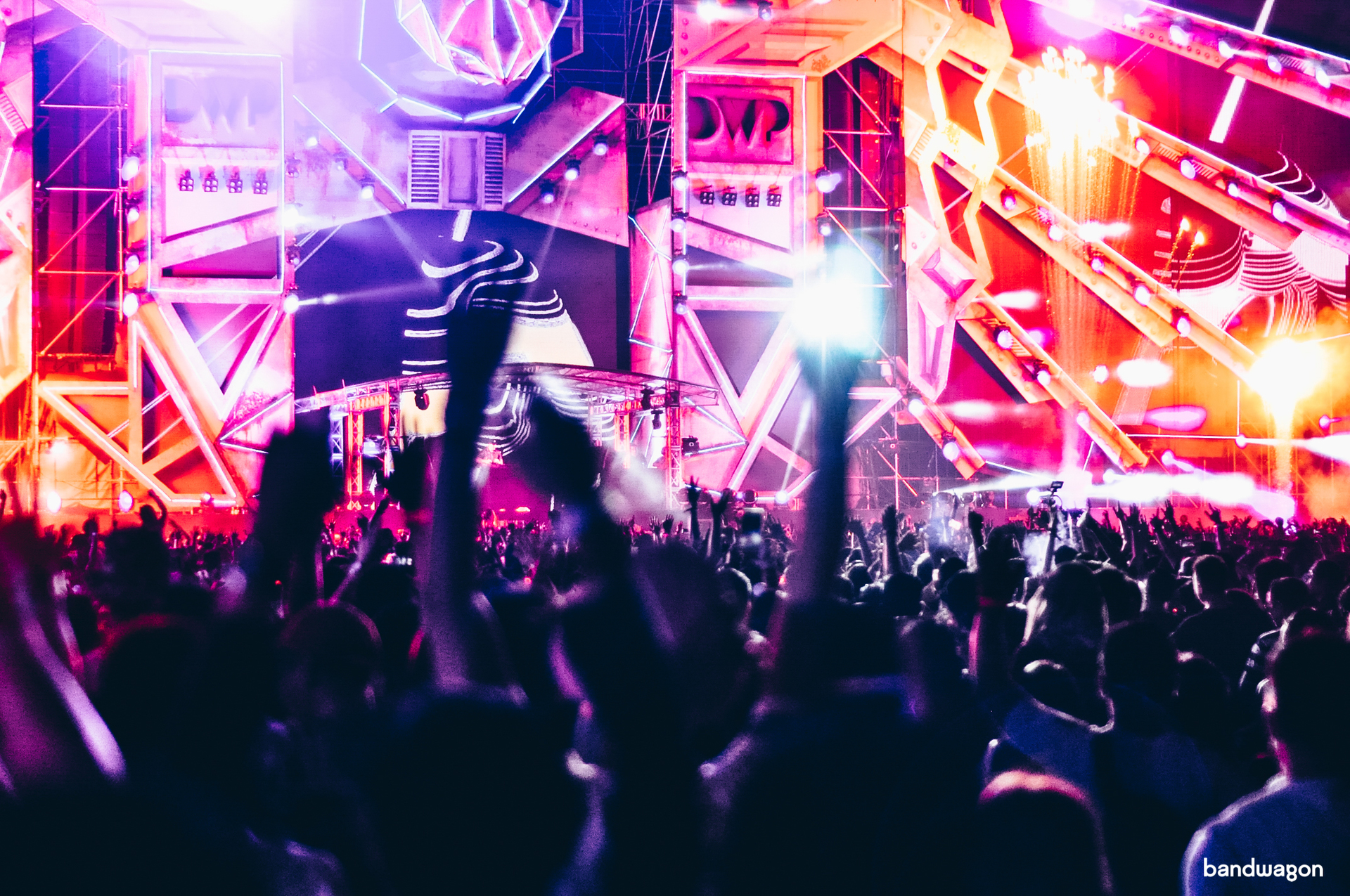 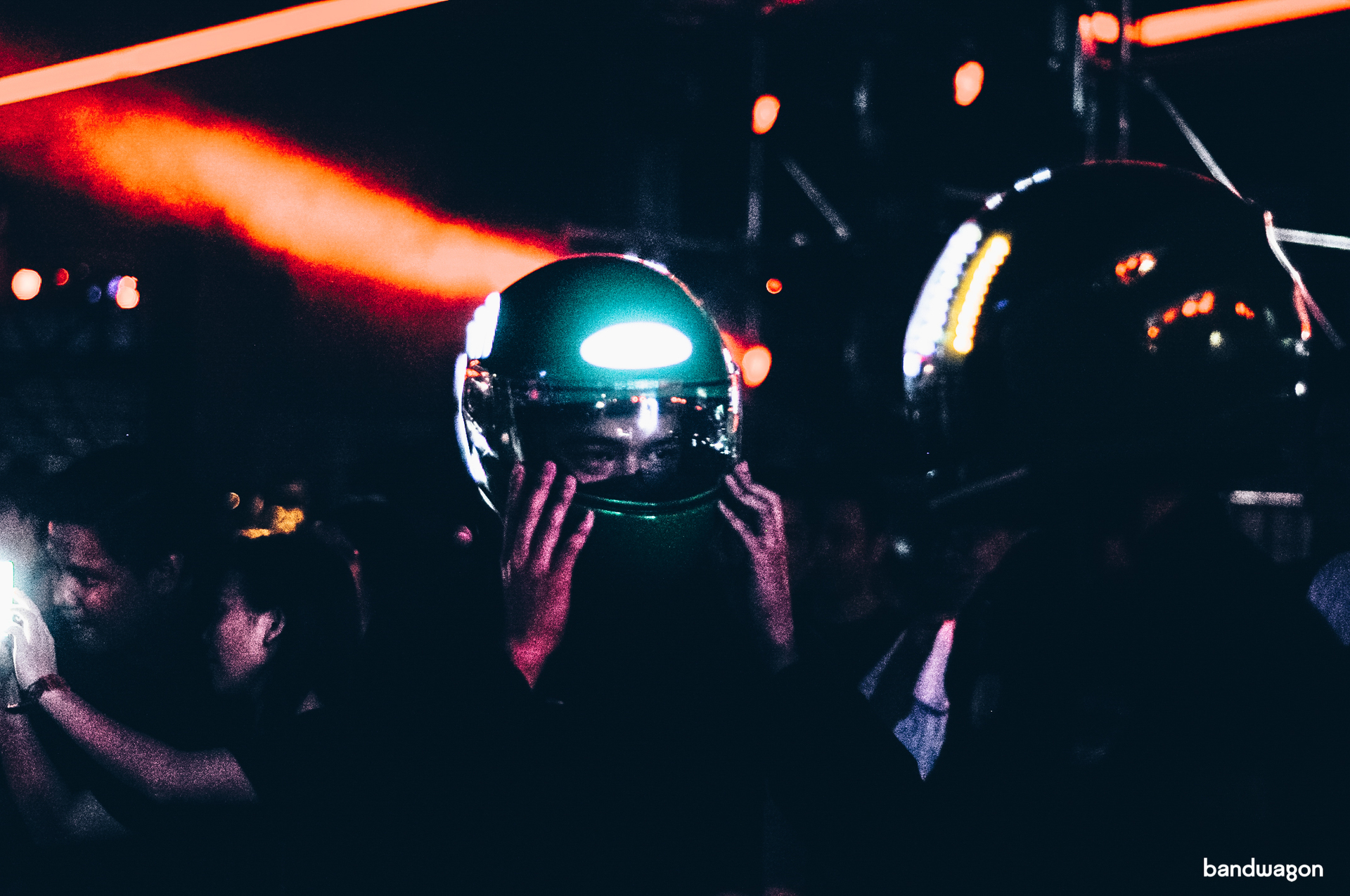 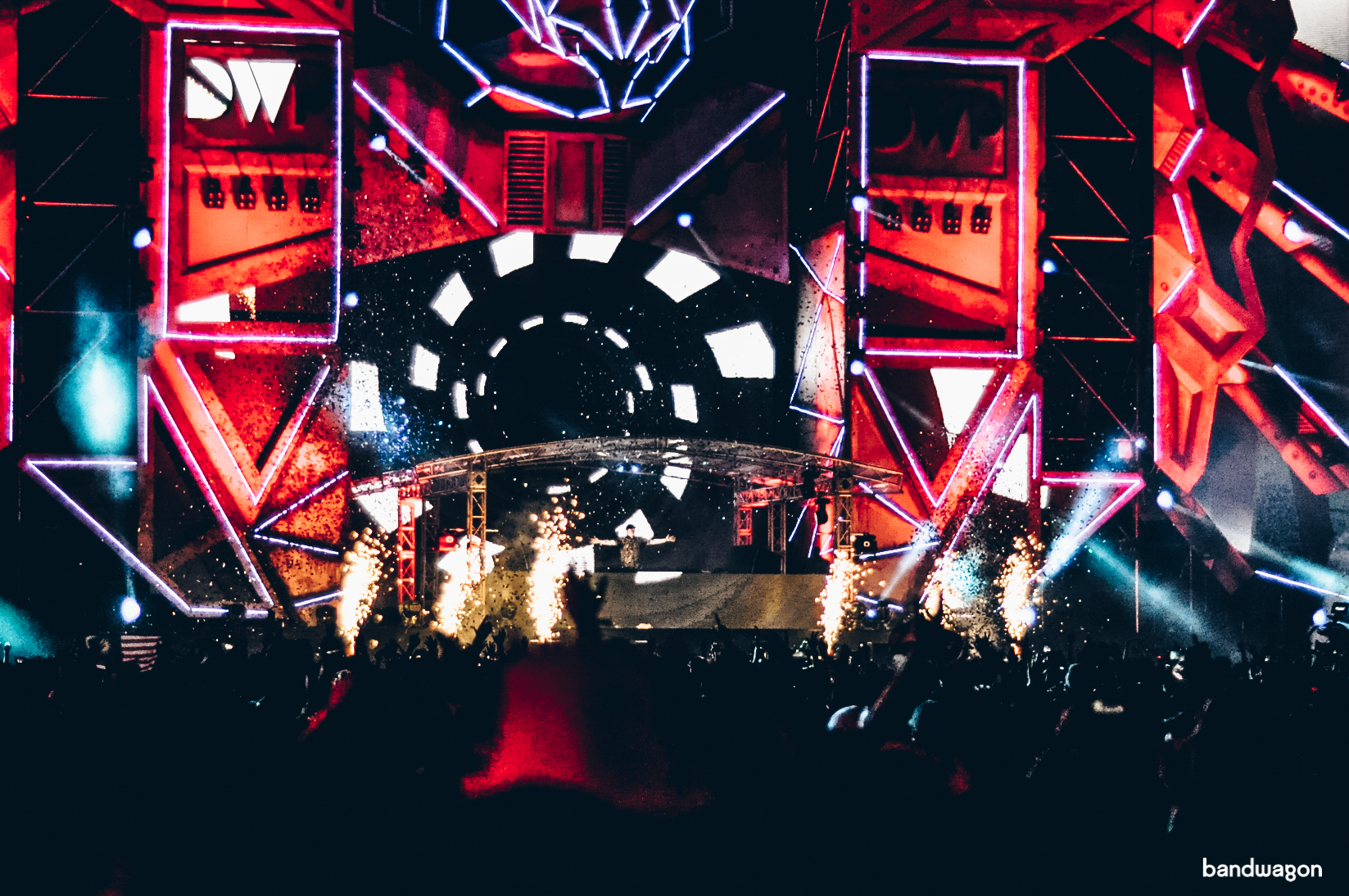 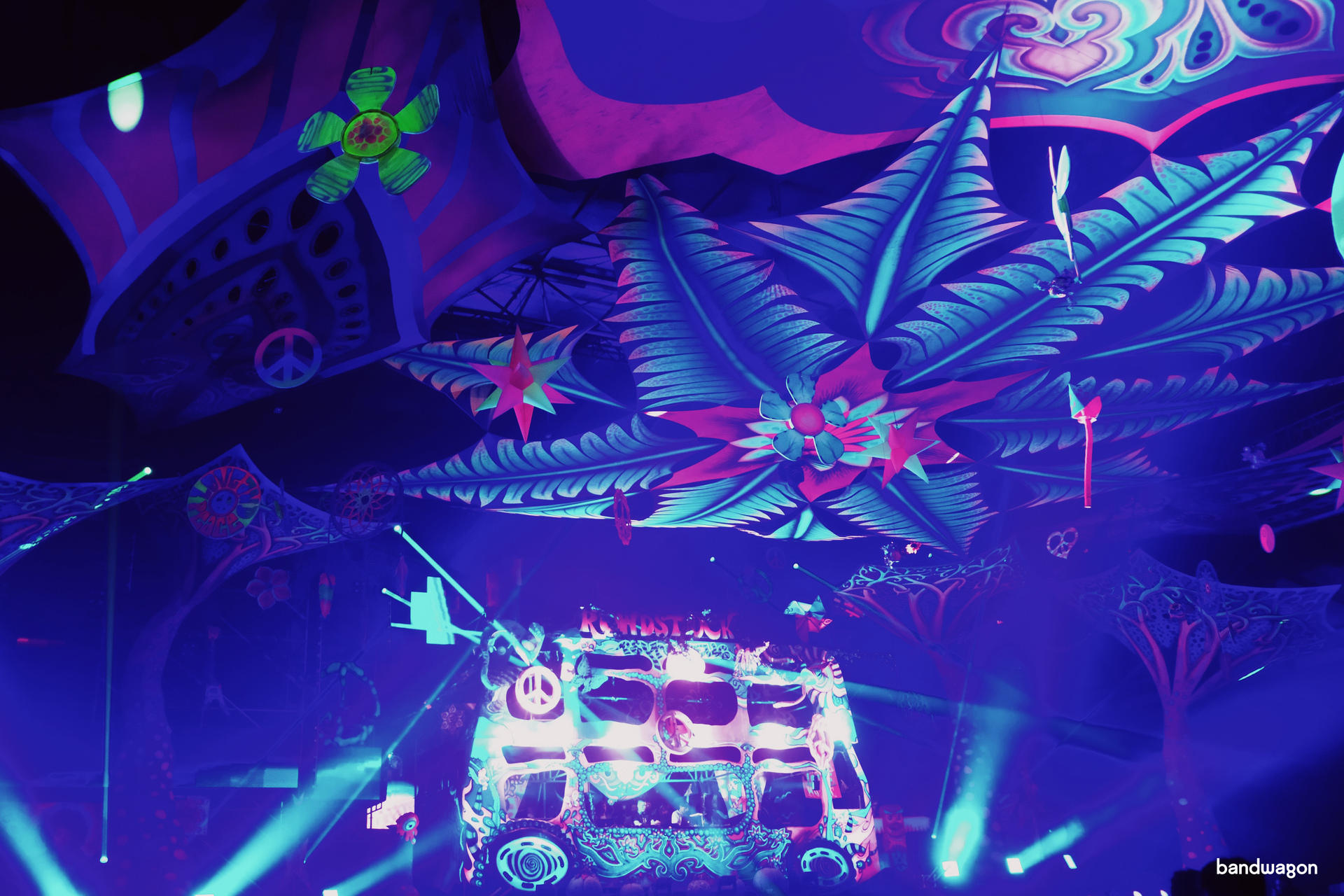 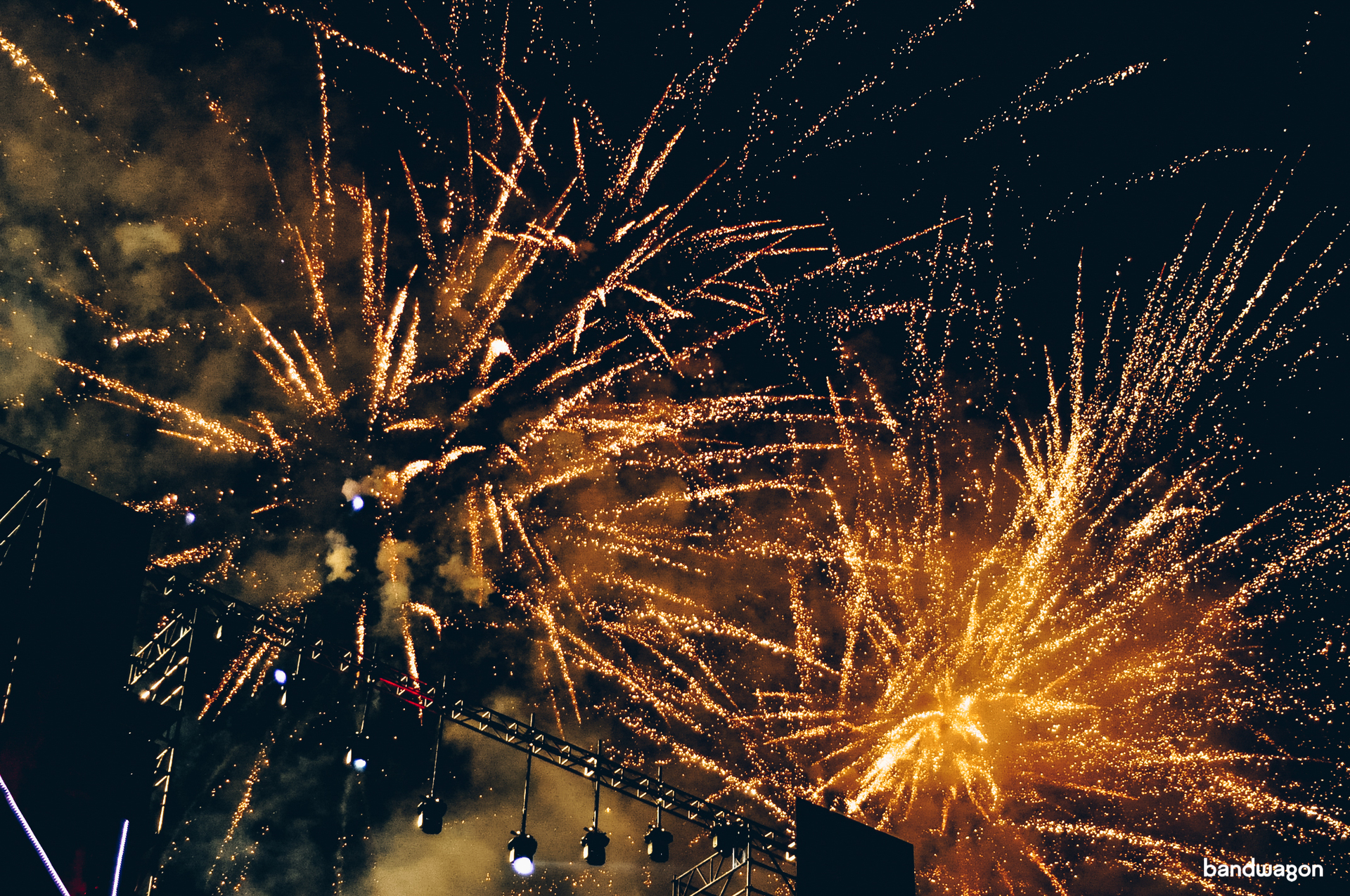 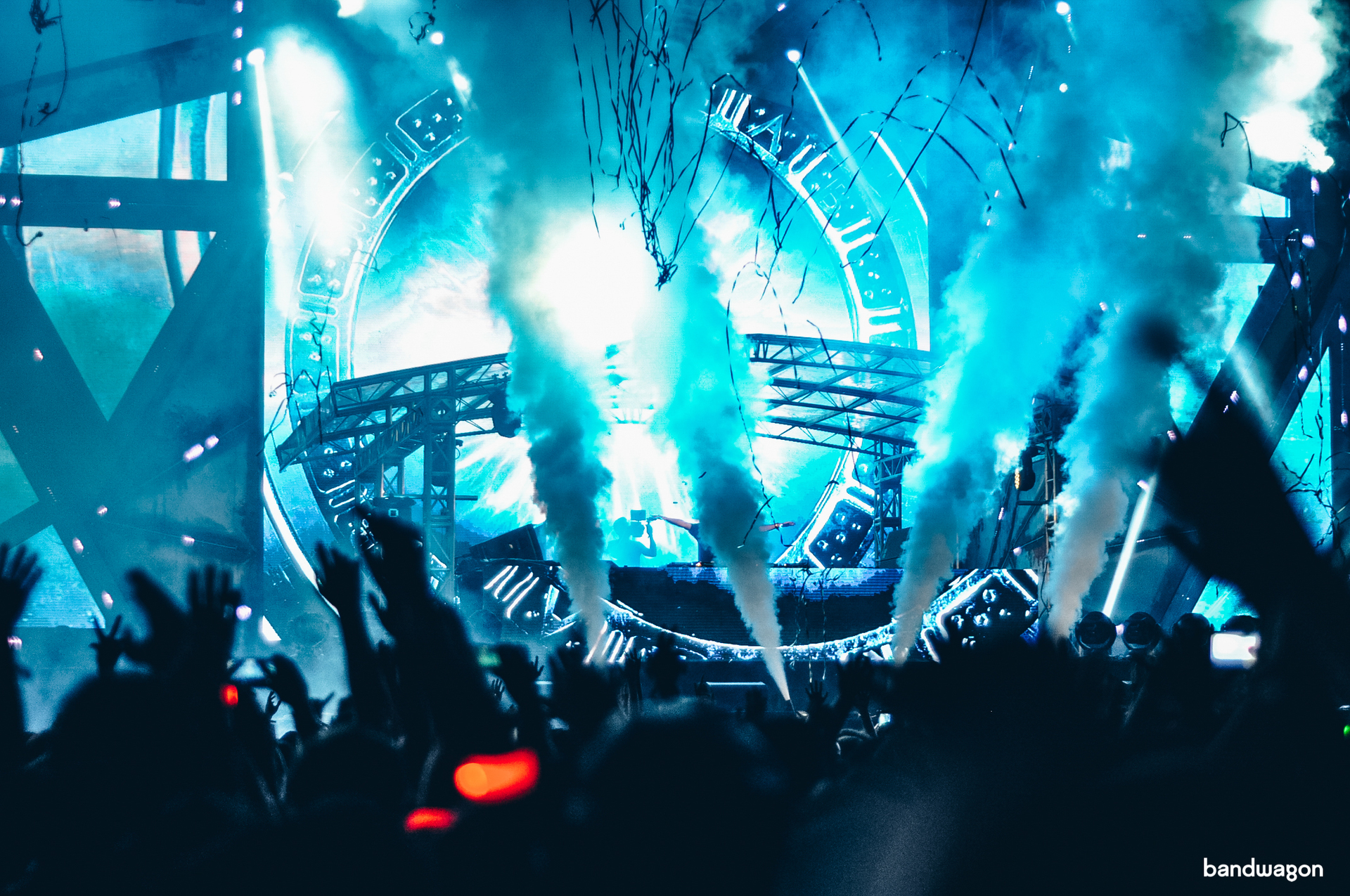 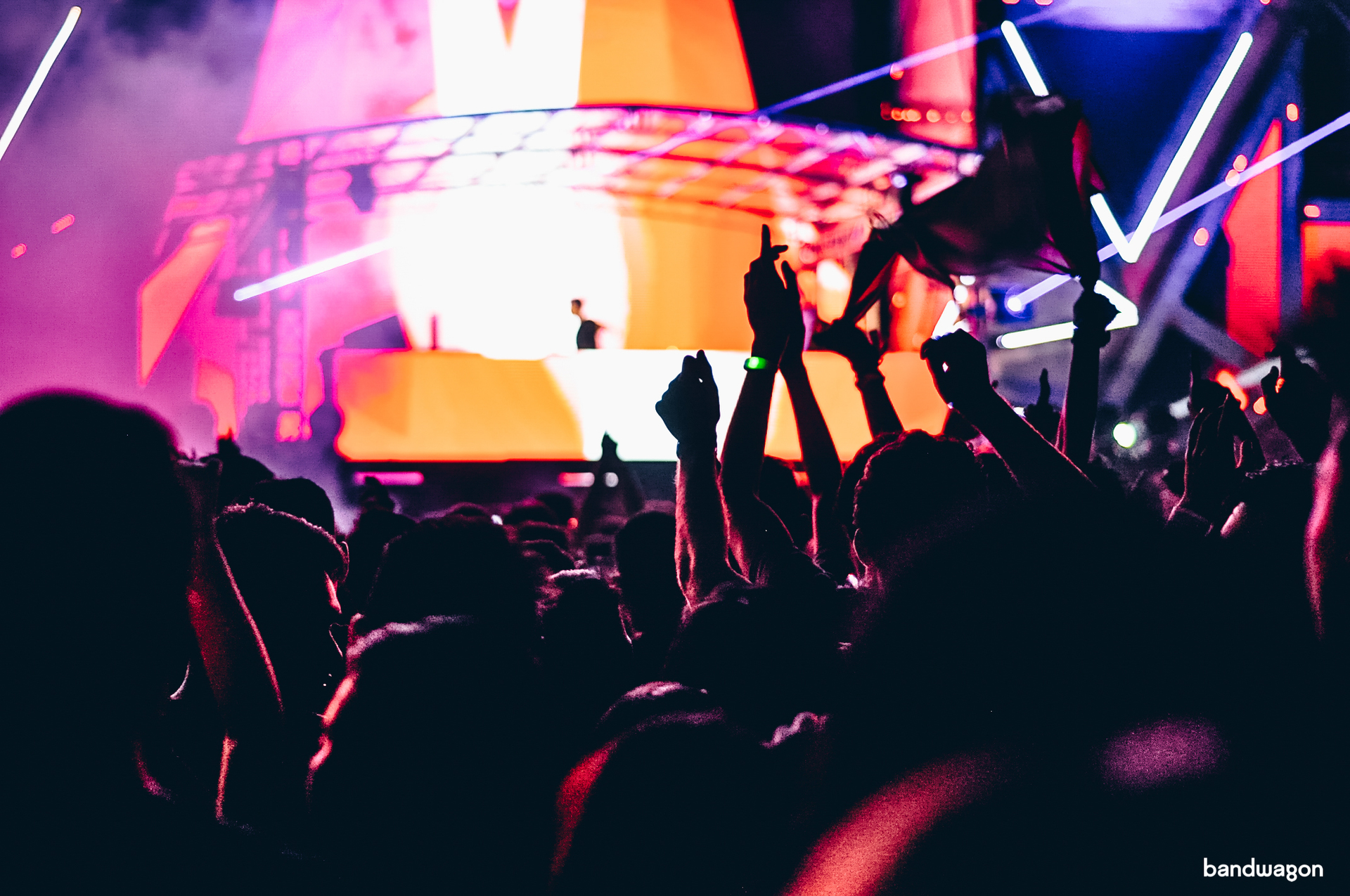 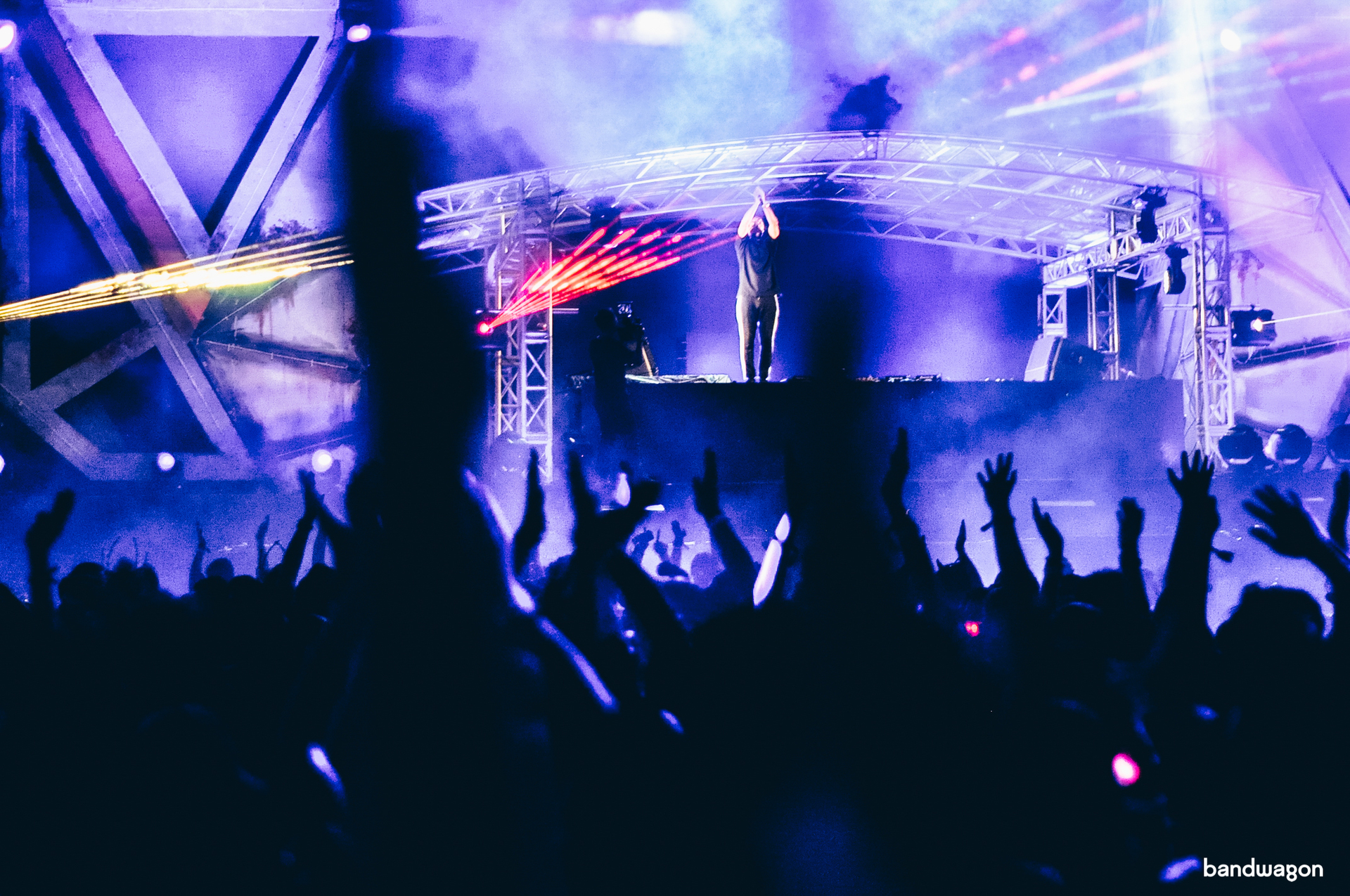 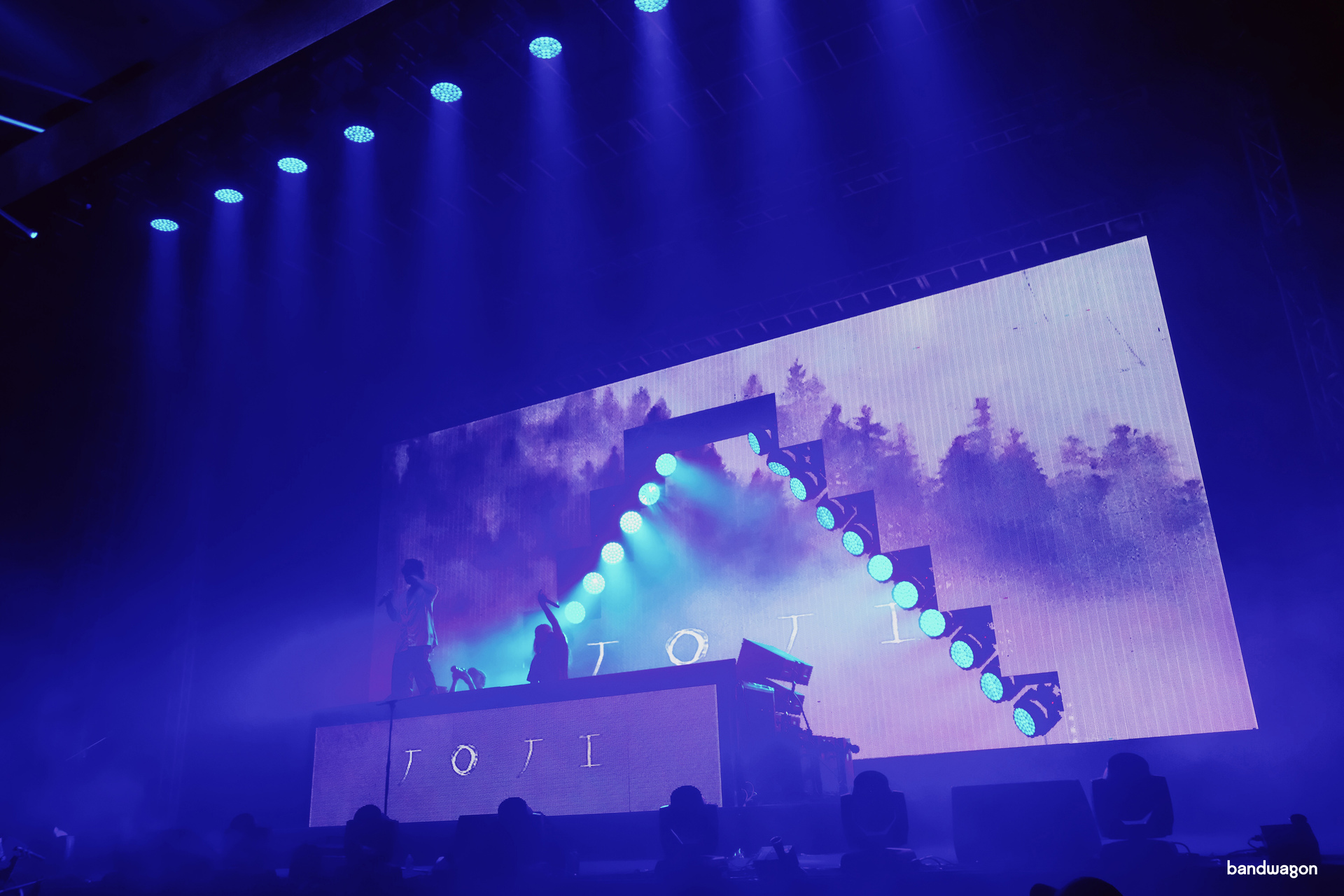 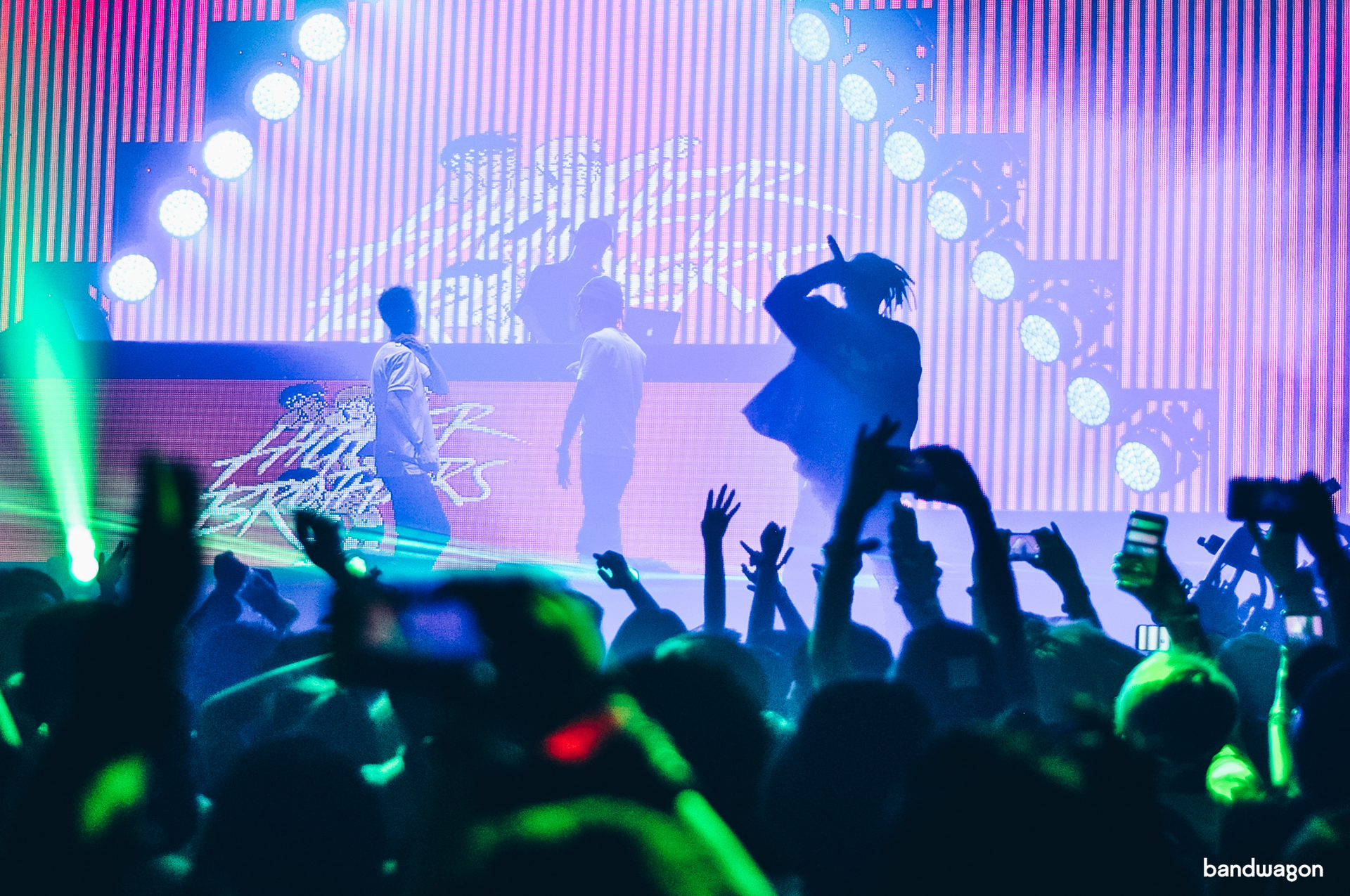 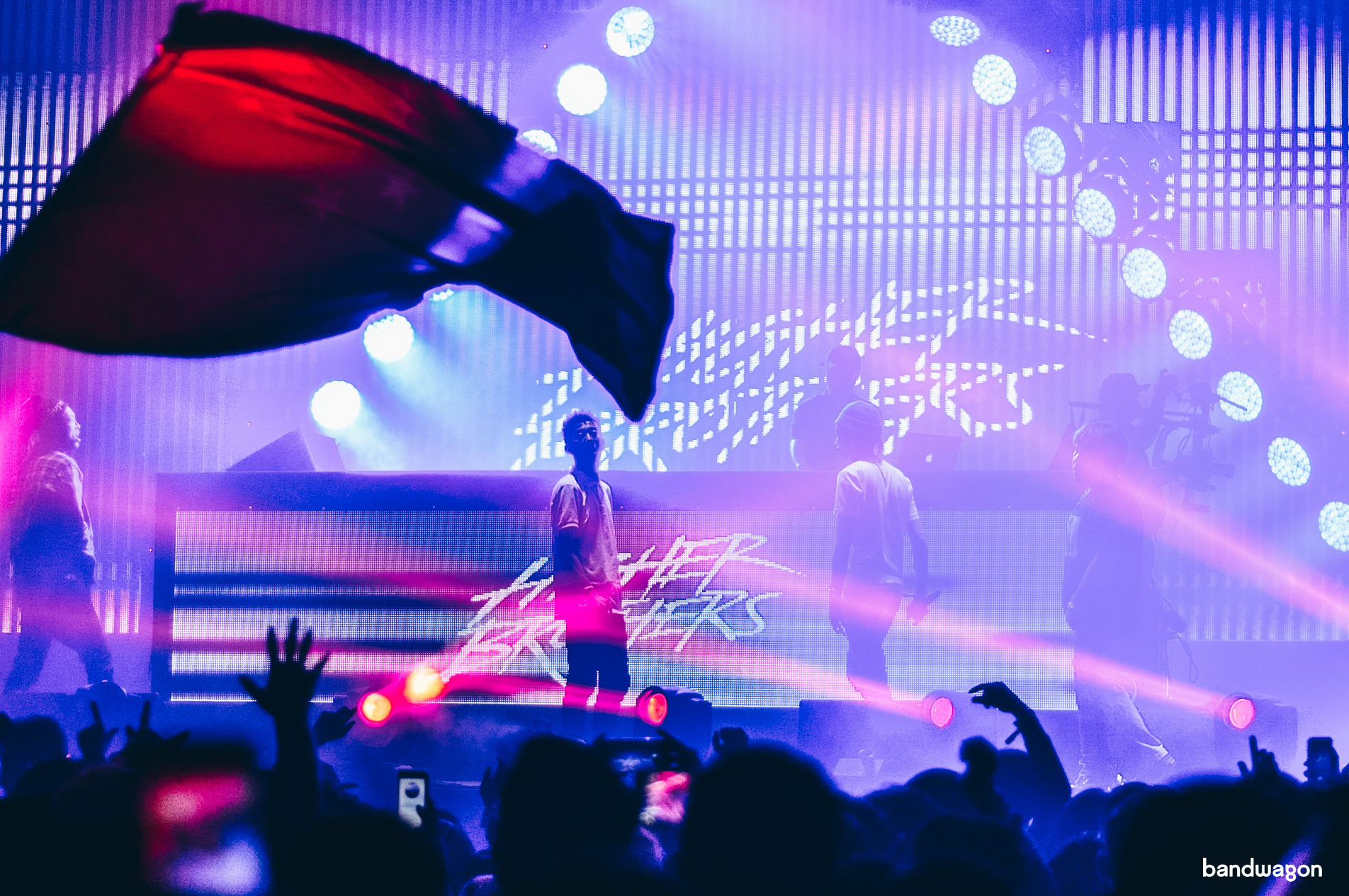 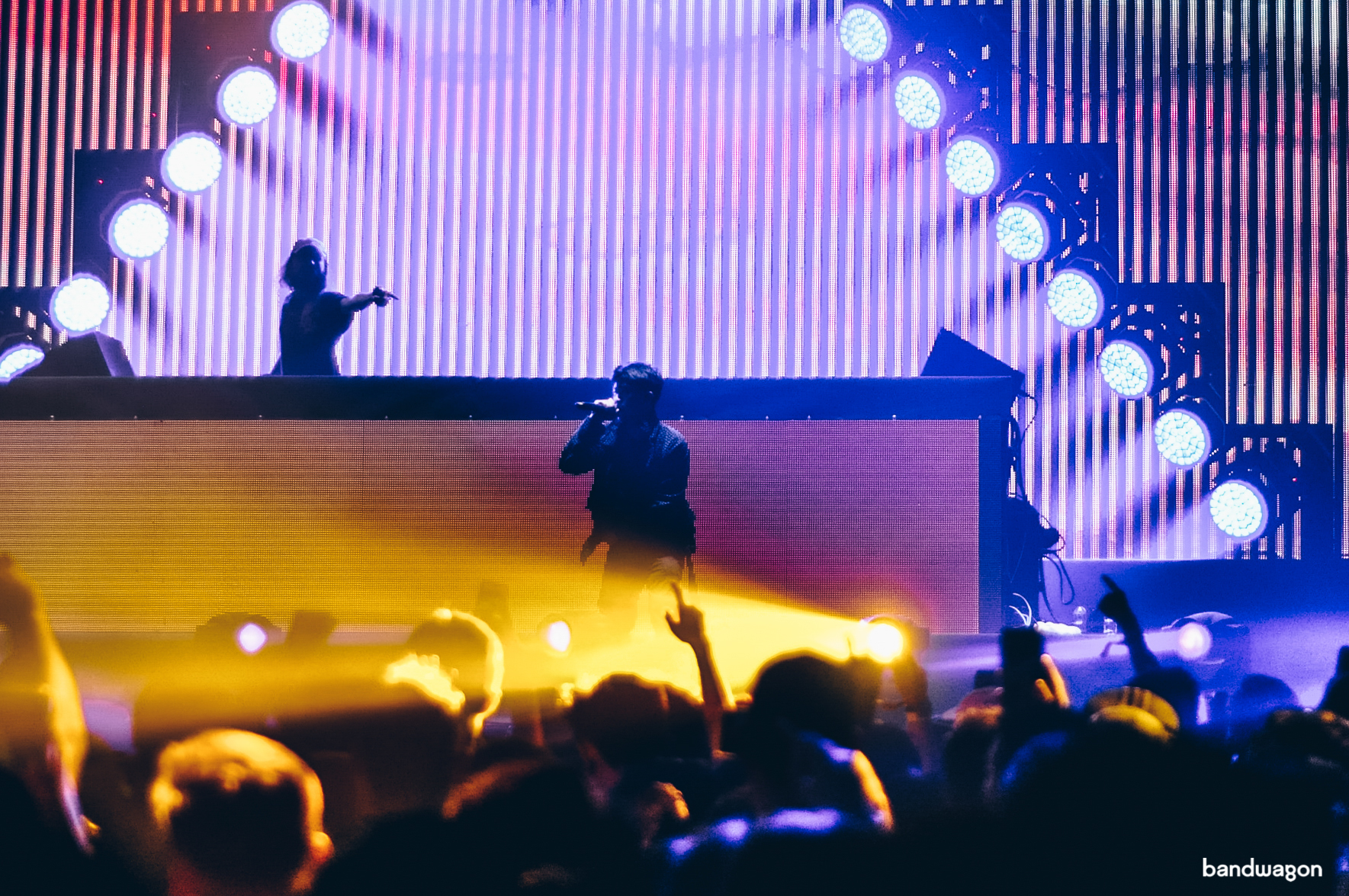 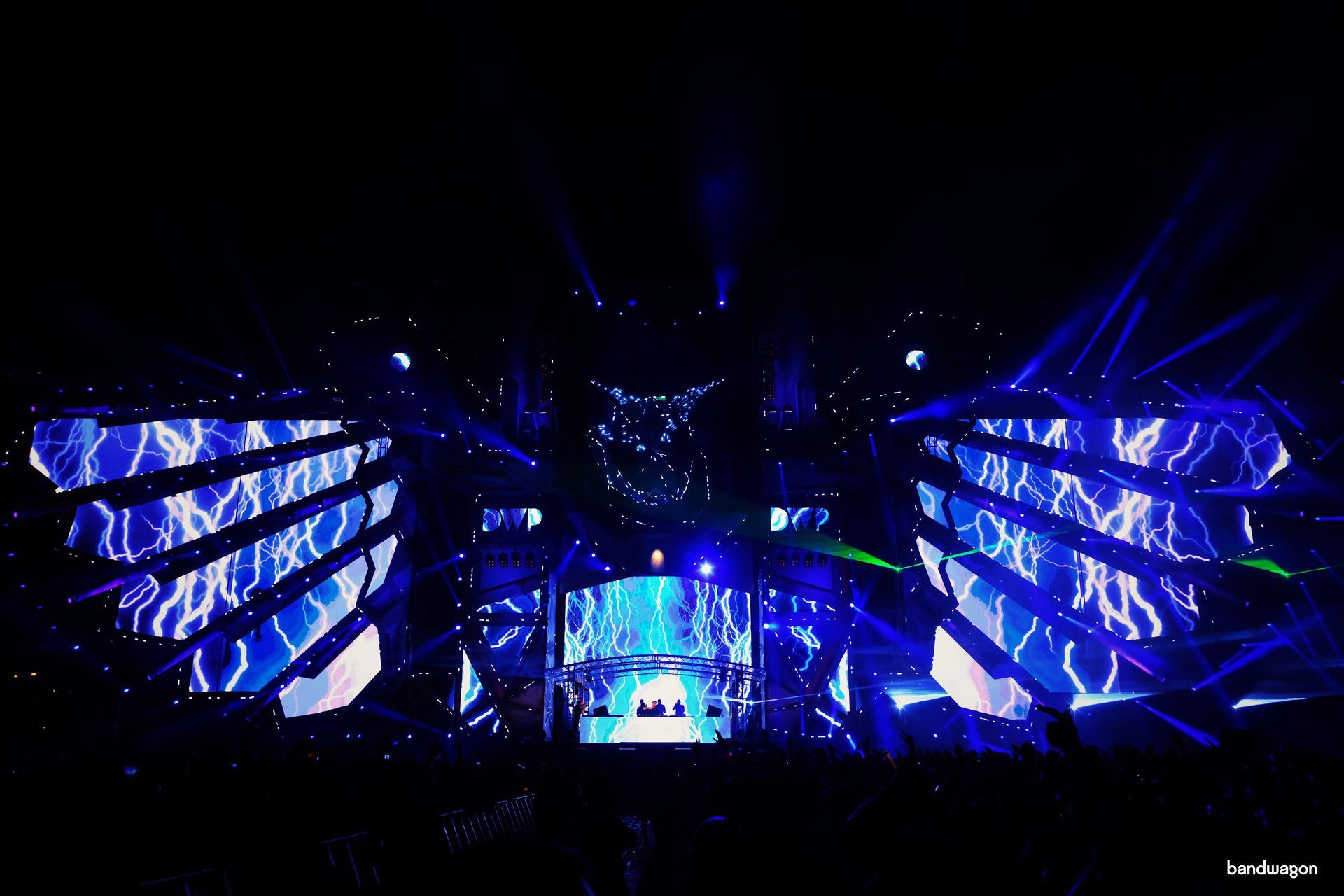