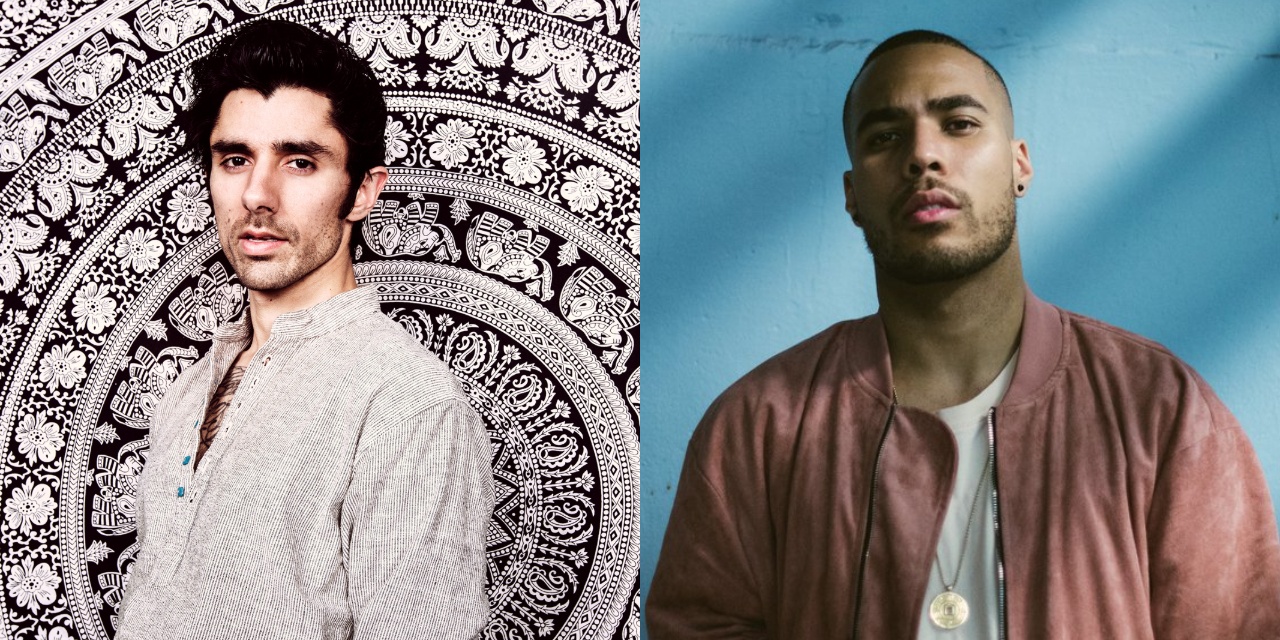 The tenth and largest edition of Djakarta Warehouse Project (DWP) is coming together nicely.

Gearing up for its tenth anniversary less than a month away, DWPX, helmed by Ismaya Live took to social media on Saturday night, 24 November to announce the Phase 3 line-up. Joining previously announced acts such as RL Grime, DJ SNAKE and more are KSHMR, Showtek, Troyboi, Claptone, Gorgon City, Kris Kross Amsterdam, Jax Jones and Frontliner. Also noticed by eagle-eyed fans over the past couple of weeks were the additions of Crisis Era and a slew of Indonesian DJs via the official DWPX website. There has been no mention of whether the Phase 3 line-up will conclude the list of acts slated to perform at the three-day festival in Bali, Indonesia this December. Check out the previously announced acts here.

DWPX is set to take place from 7 to 9 December at the Garuda Wisnu Kencana Cultural Park, Bali, Indonesia. Get your tickets here.