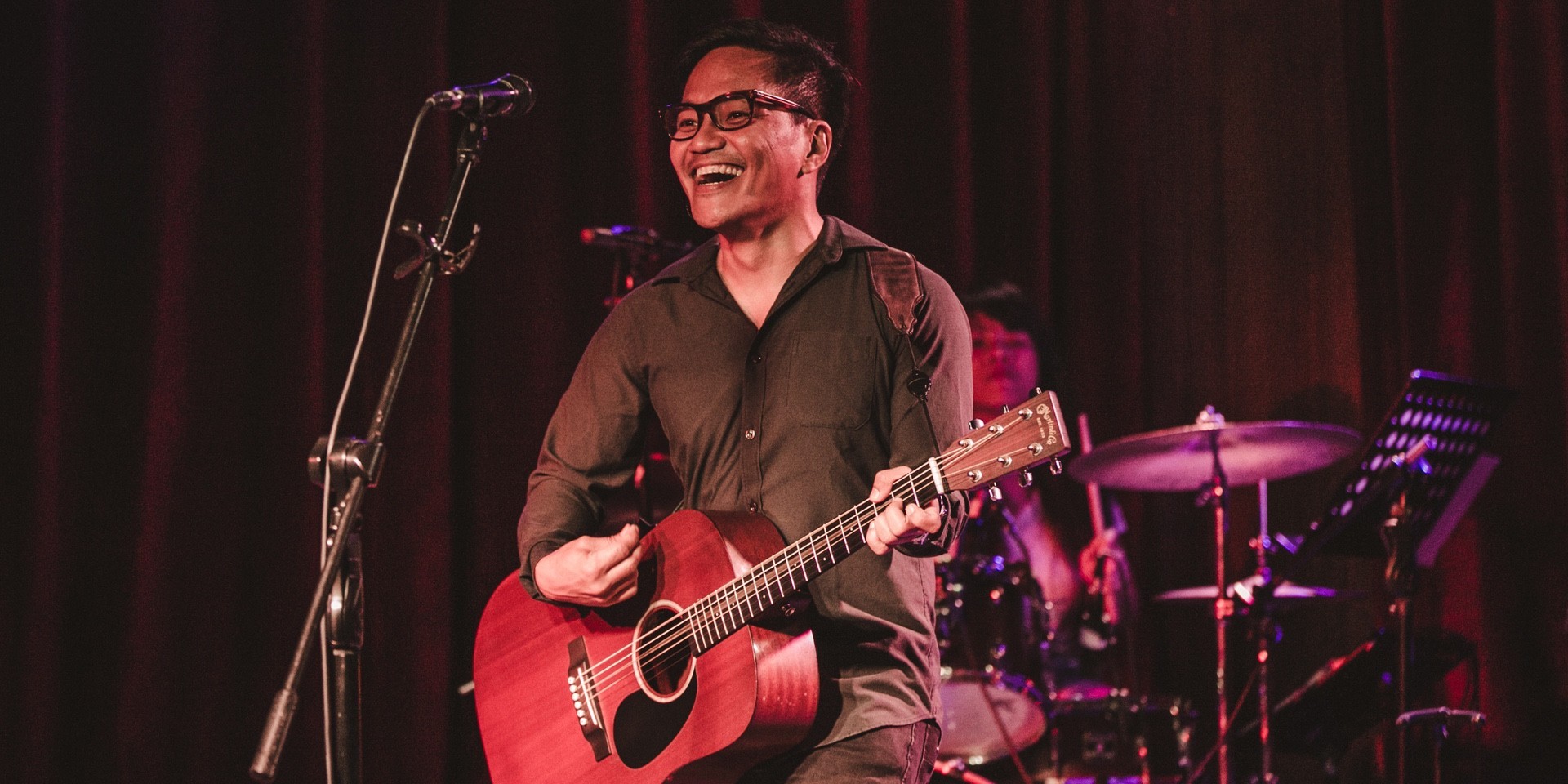 Ebe Dancel is set to take over the internet as he headlines One Music PH's digital concert series. The singer-songwriter has played countless sold-out shows over the years, as the frontman of Sugarfree, as a solo artist, and as part of 3D: Danao, Dancel, Dumas. This time, Dancel is taking his music global via One Music PH's digital concert series. The first of its kind in the Philippines, the series has previously featured the likes of Yeng Constantino, Darren Espanto, and KZ Tandingan.

Atin Ang Gabi, originally scheduled for March 25, has been moved to May 13, 2018. The concert is set to take place at ABS-CBN Studio 5 and will be broadcasted via One Music PH.

Tickets are priced at 499 PHP. Merch and ticket bundles are also available at 899 PHP. Tickets are now available here. Gates open at 4 PM.

Fans who already purchased concert tickets for March 25 will get an exclusive meet and greet session with the singer-songwriter.

For those who can't make it to the event, here's how to watch the concert from wherever you are in the world: