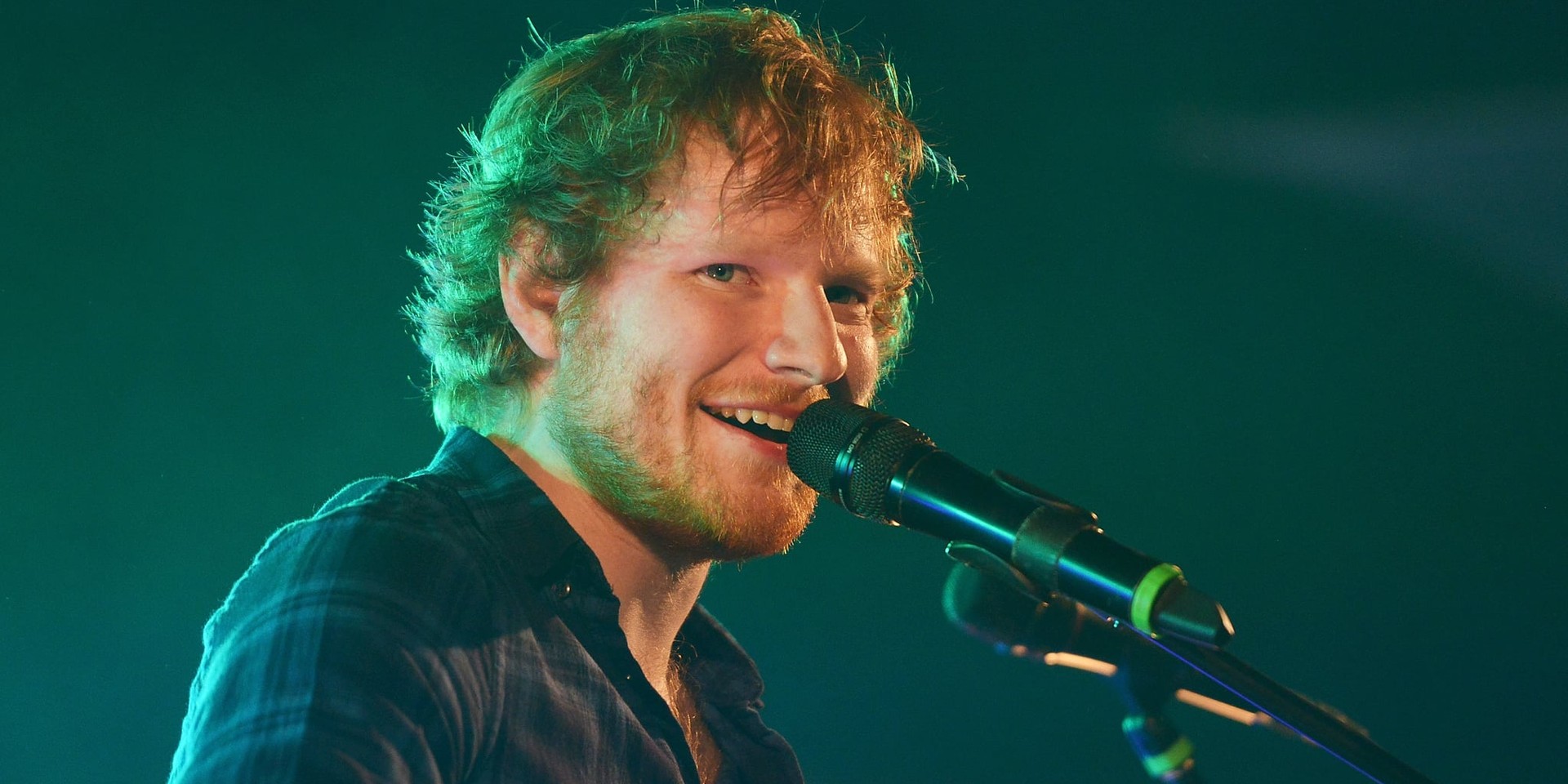 After a gruelling two-year world tour in support of record-breaking album, Divide, Sheeran is taking an extended break from performing. And he's earned ever right to do so, seeing as the Divide tour is now the most successful tour, with over 9 million attendees, outselling the likes of U2, Coldplay, and Madonna. Over the course of the two years, Ed Sheeran has headlined Glastonbury, played four sold-out shows at Wembley and two sold-out shows in Singapore.

During his final homecoming show at Ipswich's Chnatry Park earlier this week, Sheeran revealed his plans to those in attendance, stating: “As you may or may not know, I’ve been on the Divide tour for over two years now and this is the last day of the whole thing. There is something very bittersweet about it. I love that you guys are here and we are ending it in Ipswich. This is my last gig for probably 18 months.”

There is currently no news on whether Sheeran plans to release new music over the following 18 months.