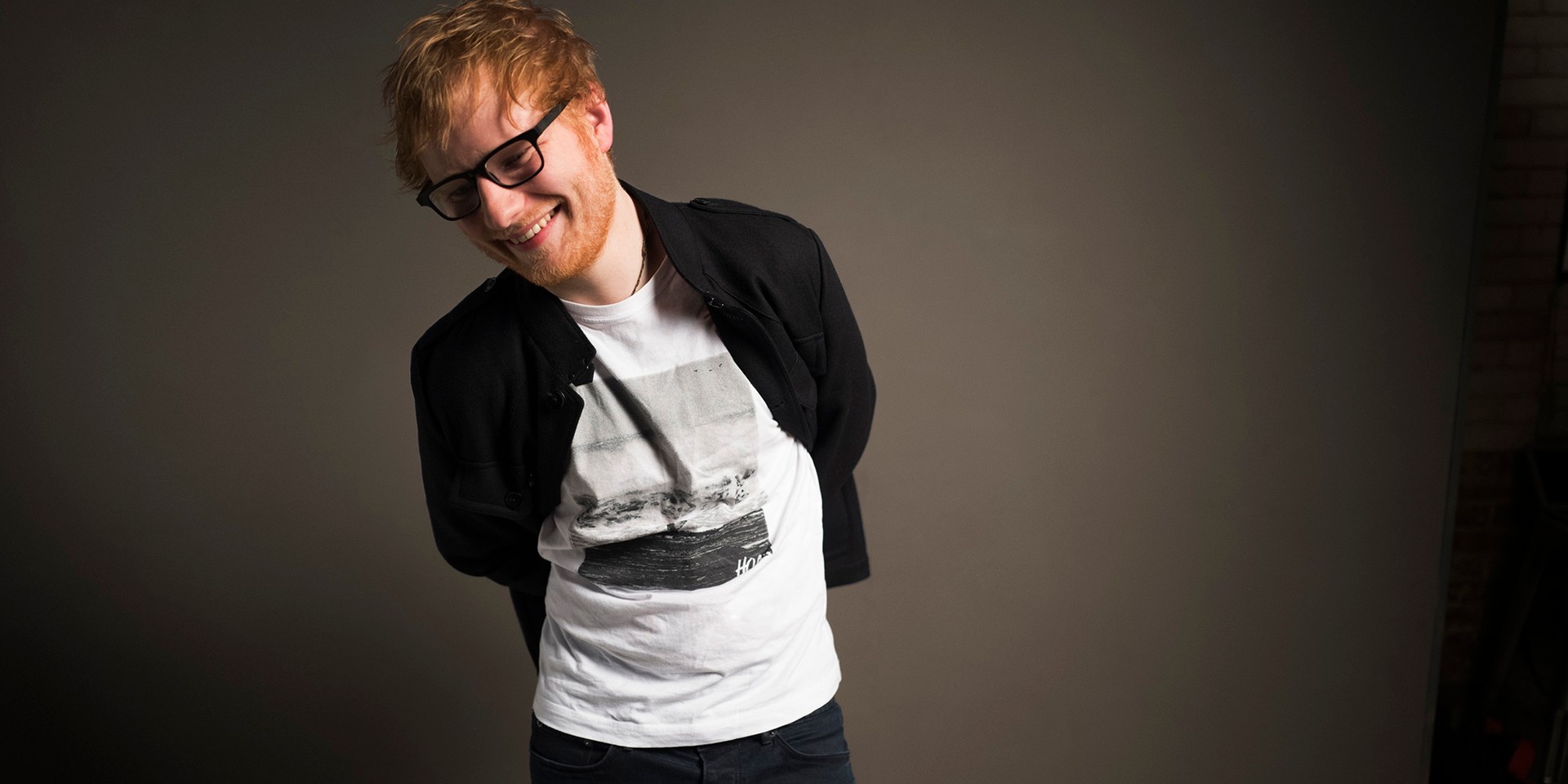 Not long after reports of Ed Sheeran's recent bicycle accidents, the singer-songwriter has reconfigured his upcoming Asia tour.

Originally slated to launch in Taipei, the tour supporting his latest album ÷ will now begin in Singapore, with two dates on November 11th and 12th. Taipei is now officially cancelled, along with Jakarta, Seoul and Hong Kong.

Meanwhile, the unlikely pop star has rescheduled dates in Manila, Osaka and Tokyo, moving them to April 2018, while his remaining dates in Kuala Lumpur, Bangkok, Mumbai and Dubai remain untouched. The 2017 Asian leg of the tour will wrap up in the latter city at the Autism Rocks Arena.

Sheeran posted the new list of tour dates along with a special message to his fans. Read it in full below, along with the original Facebook post.

A follow-up visit to my doctors today confirmed that I will be good to go from the Singapore shows onwards. Osaka, Tokyo and Manila will be rescheduled for April 2018. My dates in Taipei, Seoul, Hong Kong and Jakarta will sadly need to be cancelled as it’s just been impossible to reschedule these for next year. I’m really gutted that not all the postponed dates could be rescheduled and I am working hard with my team to try and come back to these places as soon as I can to see all of you. I’m sorry to everyone who has been affected by this.”