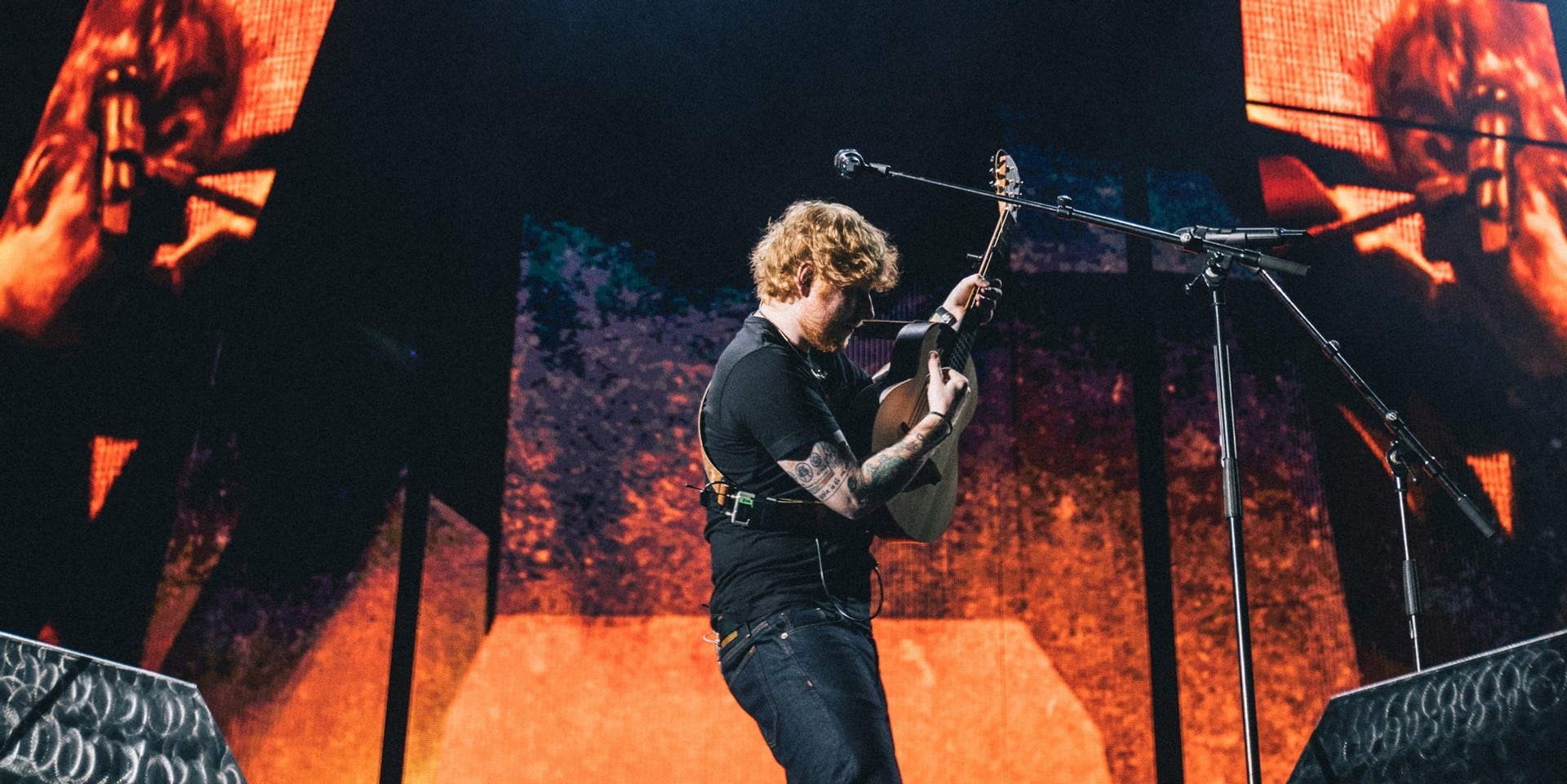 With three consecutive hit albums under his belt, Ed Sheeran has showed no signs of slowing down – until now.

Speaking on fellow musician George Ezra's new podcast, the singer-songwriter revealed that he wants to stray from his pop roots, and avoid becoming too big. Sheeran said,

He further shared that the next record in the making is "not a pop album", citing the public's expectations of the musician as a reason for this move.

If the next album does 2 or 1 (million), or 500,000, cause I've made an album where I'm not trying to get there, so it's not a failure. No one's going to be like "That's a flop, because that's what he wants to do". If I have an album that does like that, then the next record does a bit better, then suddenly you're a success again, you control your thing.

The singer also cited Coldplay as an inspiration, and hopes to re-create the success they've had following their release of Ghost Stories at the peak of their career.

The singer was reportedly asked by Prince Harry and Meghan Markle to perform at their royal wedding, so perhaps he'll show off his new lo-fi tunes there. As long he doesn't venture into country, I think we're good.