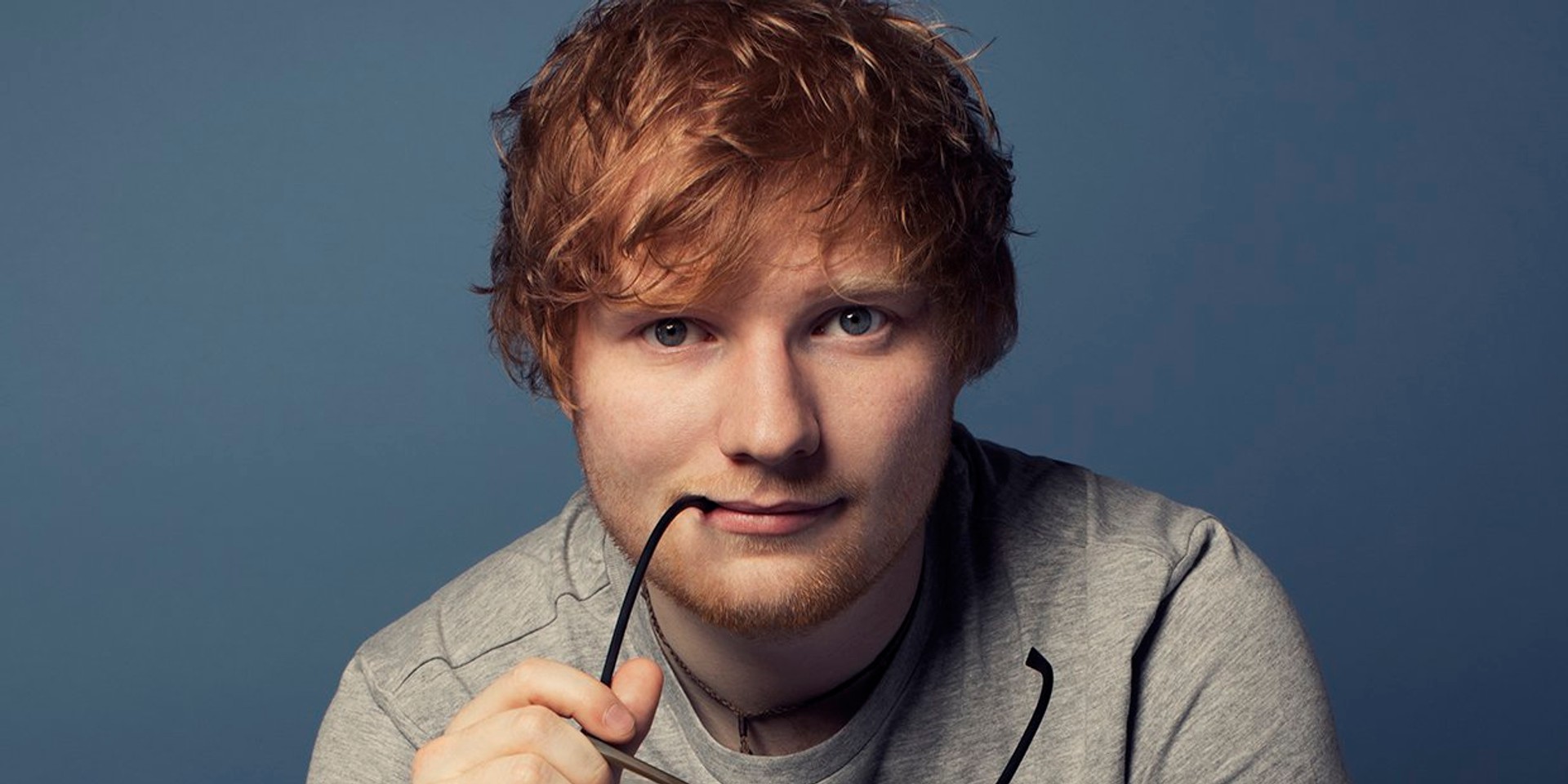 In a bout of bad luck, many eager Ed Sheeran fans were left stranded in the rain as it was announced that the musician's concert in Hong Kong was being cancelled.

Slated to take place at an outdoor venue, the Fantasy Road Outdoor Venue in Hong Kong Disneyland, fans began queuing for the show hours before its scheduled starting time. In the hours leading up to the performance, extremely heavy rain began pouring down on the concertgoers. Ed Sheeran and his crew were set up and prepared to perform when it was announced that the show was being cancelled due to a lightning storm.

Sheeran took to Instagram to apologise to his fans and explain the situation, stating: "I'm very very sorry for wasting your time. I'm so sorry that people have come out and waited in the rain and got wet and for no show. It has nothing to do with me." He also alluded that refunds would be handed out.

Distraught fans took to social media to voice their disappointment over the concert's poor planning and lack of a contingency plan. Kate Tang posted a status on Facebook that reads: "I cannot believe there was no contingency when holding an outdoor concert in a month that is known for rain. If lightning was a problem- why was it ok for the audience to be stood outside for hours in the rain and lightning? And if the storm was forecast, why not cancel before everyone makes their way to the venue? Really disappointing and poor."

It is unknown at this time if the concert is being rescheduled. Concert promoters AEG Presents Asia took to Facebook to release a statement as well as refund information. Check out the statement below.