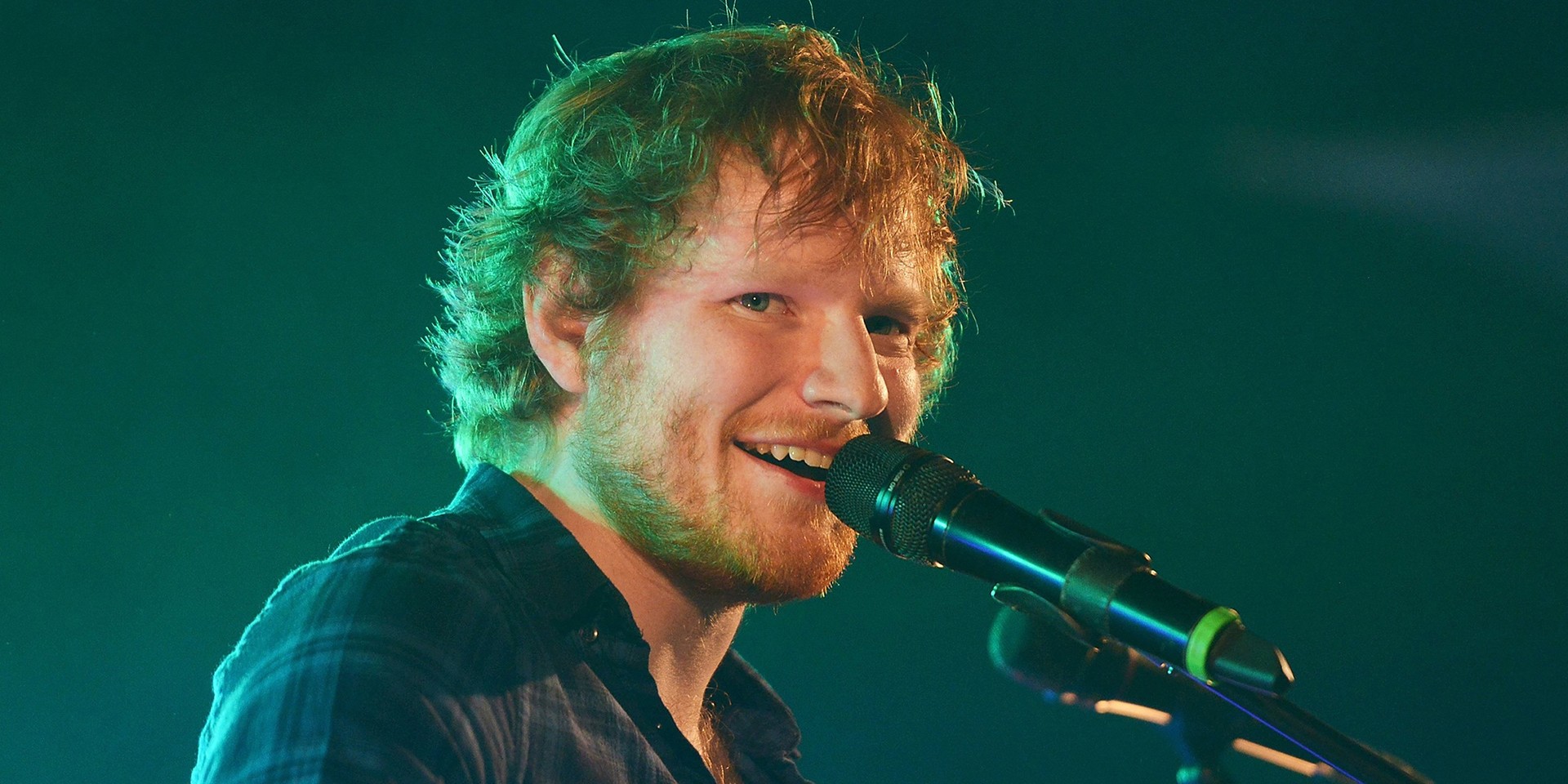 Even if Ed Sheeran has already toured Southeast Asia before, 2017 seems like another watershed year for the immensely popular singer-songwriter, with the release of his third album ÷ (Divide).

Along with a blockbuster album release comes an equally massive world tour, and it looks like the region has landed on Sheeran's radar once again.

Ed Sheeran's manager Stuart Camp tweeted on March 6th that his dates in Southeast Asia will be revealed in May, a delay from the originally intended announcement month of March.

Previously, lifestyle website The Playbook reported that Ed Sheeran mentioned a return to Kuala Lumpur at "the end of this year" in a video interview, while a slightly older tweet reveals Camp telling a Twitter user that his Southeast Asian dates will be in "Oct/Nov".

If this is 100% confirmed, you may not even need to travel overseas to stalk the famous musician.

[UPDATE 16 APRIL 2017 2:22 PM] In a video shared by Philippine Concerts, Ed Sheeran reveals what he loves most about the Philippines and gives fans a clue about when his next visit would be. Watch here:

[UPDATE 30 APRIL 2017 4:58 PM] Filipino Sheerios gathered for Ed Sheeran Divide Weekend (4/28-29) and the singer-songwriter made an appearance via pre-recorded video saying that he will be back in Manila by the end of the year.