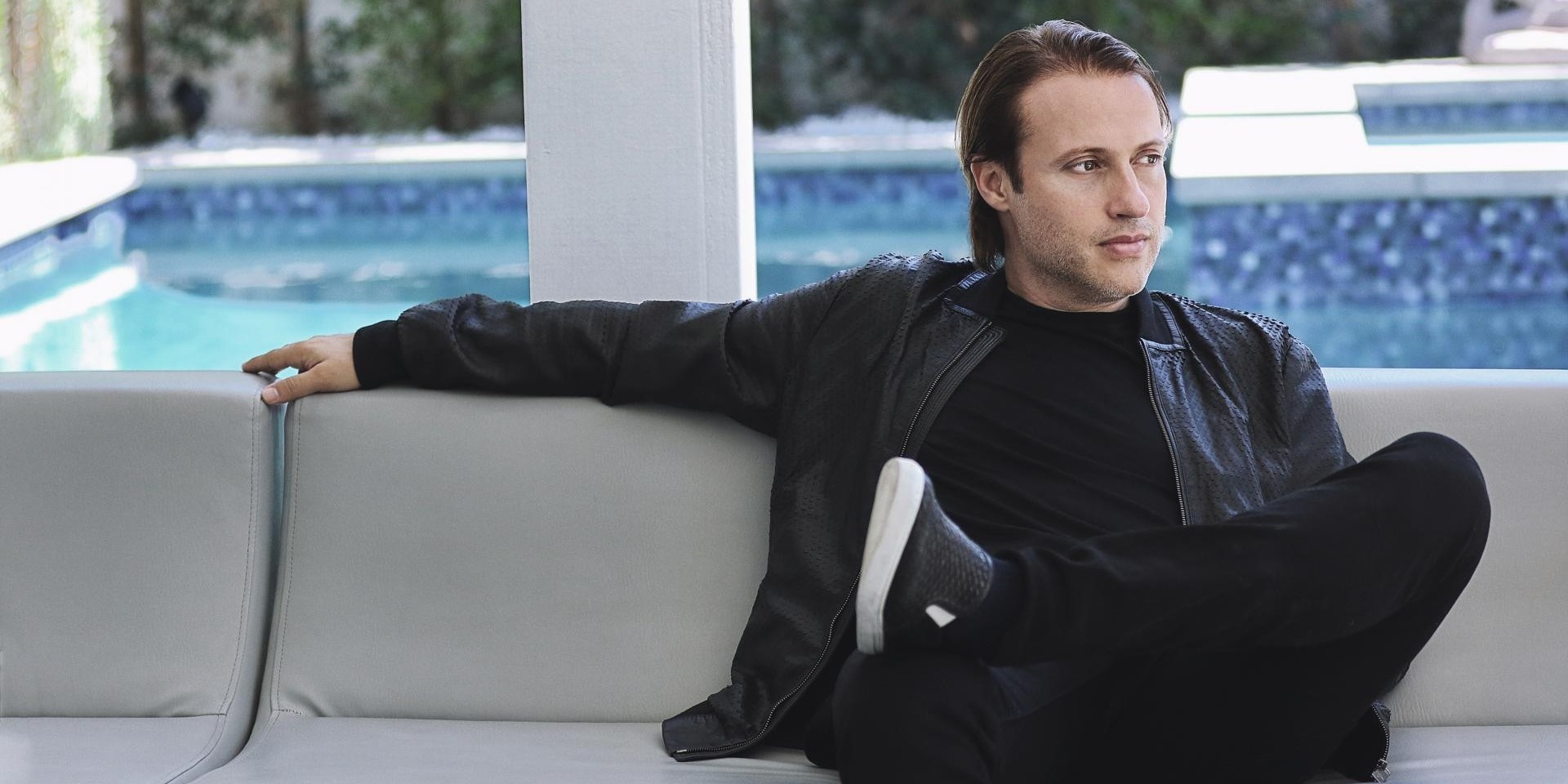 When it comes to longevity in the dance music scene, no one has found success quite like EDX.

The Swiss DJ and producer got his start in 1994, with his first venture into the genre but it wasn't until 1997 that he put out his first single 'I'm Not Interested'. The DJ has since gone on to release a ton of singles, one of which was with Kaskade, and three studio albums. He most recently released a new track 'Sillage'.

Bandwagon spoke to EDX ahead of his set at Cé La Vi for the F1 Race Weekend on his inspirations, longevity in the dance music scene and his latest track 'Sillage'. Check out the complete interview below.

What drew you to dance music and after over 20 years, do you still find those reasons inspiring you?

Funnily enough, I actually started out as a hip hop DJ when I was a kid. When acid house became big in the late 80s, it was the first time I identified with a lifestyle and fashion culture connected to music since the hip hop and punk movements. I ended up going to a lot of raves in the late 80s and early 90s and I just remember those events being so different to anything I’d been to, or experienced, before.

The music was so new and exciting. It was a new way of expressing yourself and meeting like-minded people. We used to go to these raves every weekend and the people I went with became almost like a family to me. The whole thing just felt very new exciting.

The turning point was when Street Parade in Switzerland took this movement from the dark underground clubs to the streets of my home country — that was when I realized that dance music was becoming huge and I realized that there was a career to be made, doing what I absolutely loved. Music has been a huge part of me ever since and I can't imagine doing anything else. I love seeing how the industry has evolved over the past thirty years and I’m looking forward to what’s next.

You’ve been a part of the scene for a long time and the genre has gone through multiple stylistic changes over the past two decades. What’re your thoughts on the current state of the dance music world and what do you reckon the next big sub-genre in dance would be?

There are so many sub genres of dance music that have huge waves of support across different demographics in different parts of the world. To be honest, I have no idea what will be the next ‘big thing’ — all I know is that house music is now the most popular music on the planet and it will remain with us, in some form or another, for many decades to come.

It’s such a diverse genre which offers something for everybody. I really like the more mainstream side (for example I think the new Dua Lipa / Silk City collaboration is incredible) but I also like the more underground stuff which has been around for a while. Technology is always changing which means that productions styles are always evolving and possibilities are become endless. It’s a very exciting time to be a dance music fan.

Technologically, the advancements in music over the past 20 years have been astounding. From your perspective, how much has changed in terms of being a dance music producer and do you embrace the new technology or do you still go back to your classic way of producing every now and then?

On the production side, we’ve definitely gone through a revolution in terms of equipment and gear used to make music. Back in the day, there were lots of bulky external synthesizers and analog mixers needed to make music. Now, you can make amazing records with just a laptop — everything you need is in a box at your fingertips. The software is fast and the possibilities are endless, wherever you are in the world.

Everything is becoming much faster in terms of incorporating samples and loops, and you can road test your productions on crowds at nightclubs or festivals before you release them, or even finish them. Also, the opportunity to start tracks and come back to them a week or two later is also there. Under the analog system where it was impossible to save music and sounds, so that’s a huge benefit.

You’ll be performing in Singapore during the F1 Race Weekend. How are you feeling about the show and what can fans expect?

Its always great to be back in Asia, and especially during race weekend in Singapore. There’s always a lot of people in town, a lot going on and it’s a very exciting, vibrant city. Im really looking forward to the Ce La Vi show and I know there will be a lot of my DJ friends in the city which will be great to catch up with. Cant wait to be back!

You have a new song out, ‘Sillage’. The track carries a very strong summer influence. Often people have an idea of something in their head that just doesn’t translate into sound the way you want it to. How hard was it to translate that feeling into sound?

With Sillage, which I produced at the start of the Summer, I had a very organic evolution from my previous two original tracks, ‘Jaded' and ‘Anthem'. I still wanted to convey those really summery house vibes, but I also wanted to add something a bit different.

I incorporated some oriental and Latin inspired sounds to make it a bit more unique and enigmatic and I was super happy with the result. People are really enjoying it and it’s working really well at both festivals and on club dance floors, which is all I can ask for. My fans are very loyal and I have to thank them for supporting everything that I do.

EDX is set to perform at Ce La Vi on Saturday, 15 September from 10pm onwards. Tickets are now on sale fro S$98. Get your tickets here.

In the meantime, check out EDX's new track 'Sillage' below.