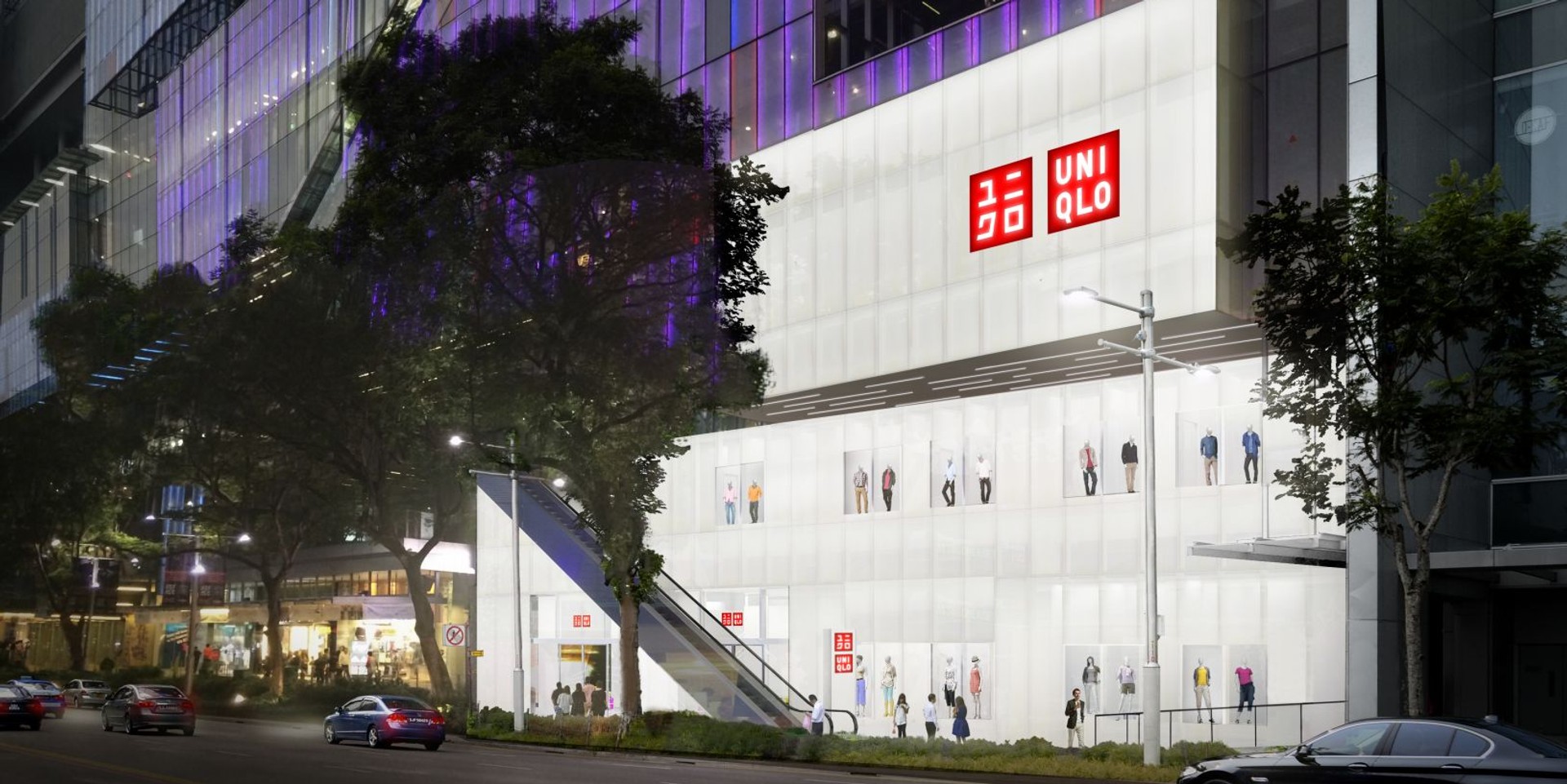 In what is one of the strangest, but most likely fruitful, collaborations we've seen this year, it seems like long-running Singaporean music collective Syndicate have been roped in by Uniqlo for some splendid music magic.

In the lead-up to the launch of their flagship outlet at Orchard Central, the Japanese clothing giant enlisted the electronic music veterans to compose music specially tailored for an in-store playlist.

This part of their campaign "Your Stage. Now Live.", which engages various Singaporean artists to form their own imprint on the store which would represent the "creativity, style and culture of a new Singapore."

Syndicate's collection of music, comprised of 24 original five-minute tracks by 12 musicians, will be played in rotation entirely within the store's expansive three-level, 2,700m2 vicinity.

While you'll only be able to hear the tracks in-store when the venue opens on September 2nd, a compilation album featuring all 24 tracks will be released later this year. Whatever your stance may be towards big clothing brands, now you have a legitimate reason to do some window shopping there.