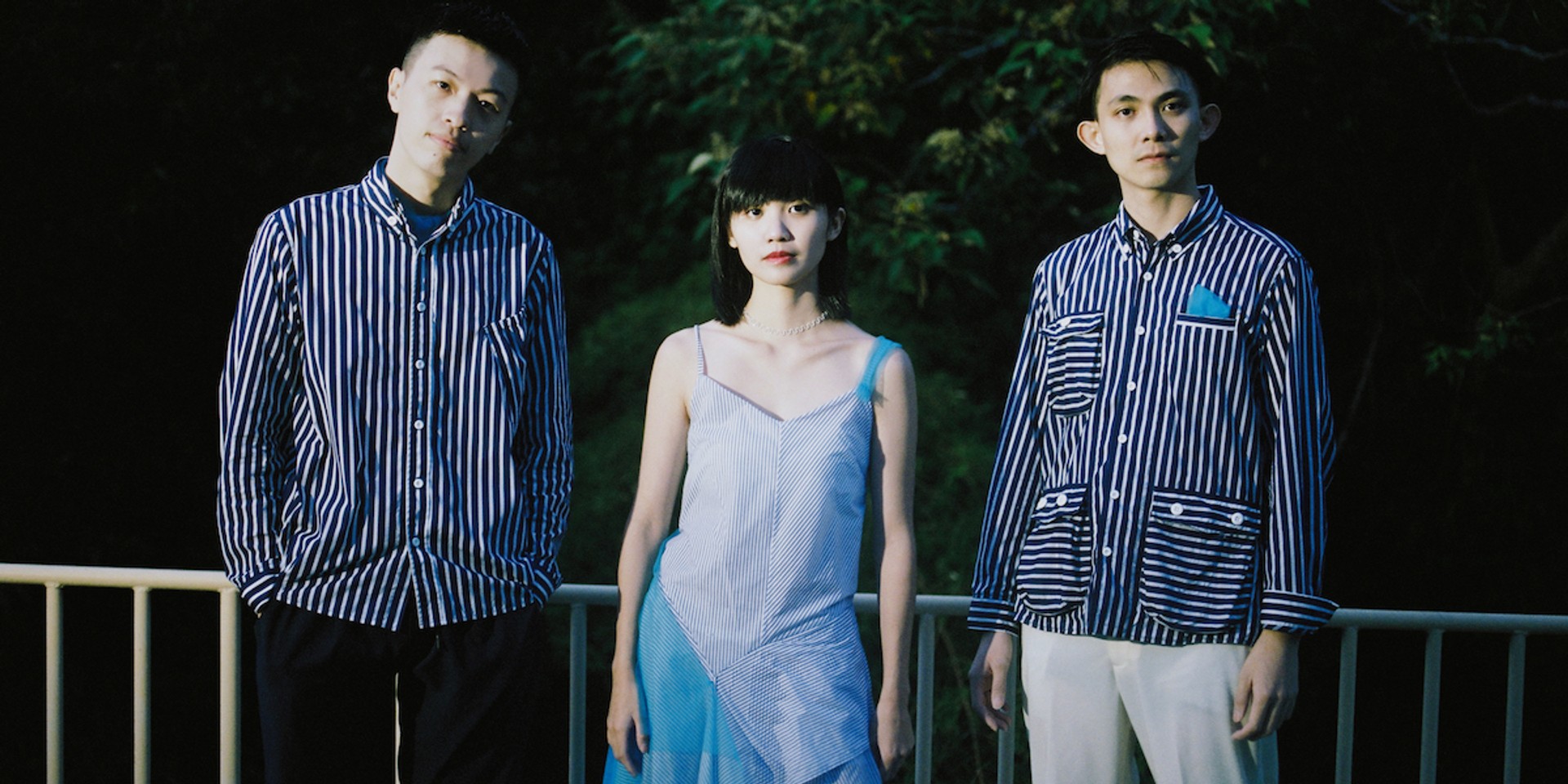 The All of the Noise alums released the lyric video for the English version of 'Quilt (被子)' with Nagatsuka on November 20 (Tuesday), prior to unveiling 'Moonset (月落)' featuring the vocals of YeYe on November 25 (Sunday).

Elephant Gym dropped their sophomore album Underwater on November 1. The band revealed in a statement that "each member took turns leading production and compositional roles during the creation of the album." The record includes vocal features by Sowut, Cudjiy Ija Karivuwan, Kento Nagatsuka, and YeYe.

Underwater is available digitally via Topshelf Records and will hit streaming platforms on December 7 (Friday). Physical copies of Underwater will be released in 2019.

Elephant Gym are slated to perform at Decline in Singapore on January 18 (Friday). Tickets are available here.

Check out the lyric videos below.