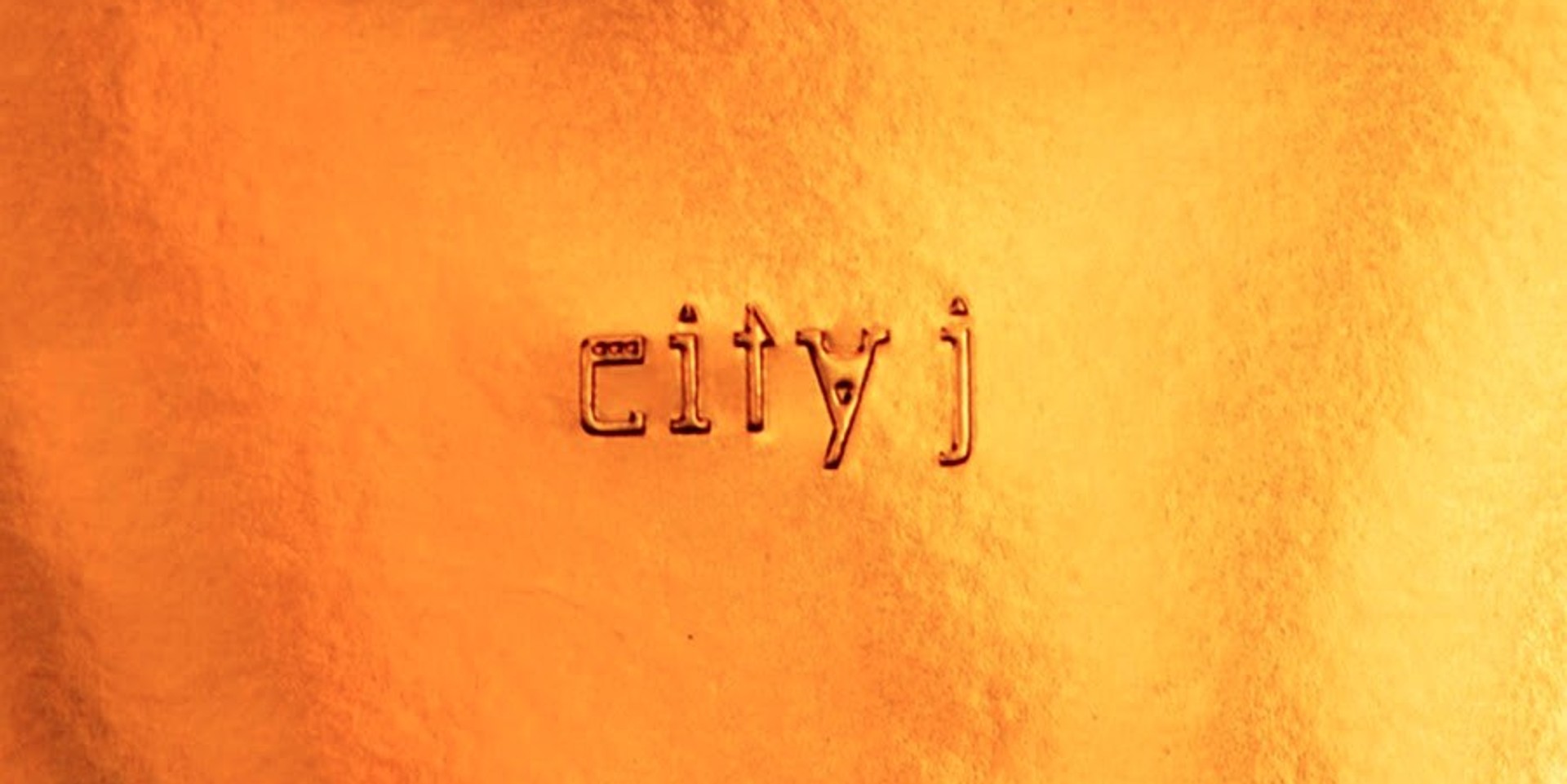 For everything Elephant Kind has done in the past – writing an EP about someone’s suicide attempt, for instance – going full hallmark on us is new.

‘Beat the Ordinary’ is the first single from Elephant Kind’s debut record, City J (out September 21th on Frisson Entertainment) and from the wah-wah synths and rich guitar sounds, it’s hard not to see the brains behind Elephant Kind are bent on reinventing a part of themselves for such an important move.

And when the band released their six-minute second single, ‘Montage’ a couple days ago, their sudden affinity toward hip-hop and subdued synths have never been stronger. Oh, and the album was also produced by Lee Buddle, an Australian producer who’s worked with Justin Bieber and Kelly Clarkson, among others – a move that almost feels jarring. But hey, the album’s out in, like, 22 days so we’ll see.

Formed in 2014 by singer-guitarist Bam Mas, multi-instrumentalist Dewa Pratama, drummer Bayu Adisapoetra and former bassist John Paul Patton, Elephant Kind have put out two EPs in two years, both of them adopting the concept-album conceit of a short film.

Watch the video for ‘Montage’ below:

You can pre-order Elephant Kind’s City J on iTunes