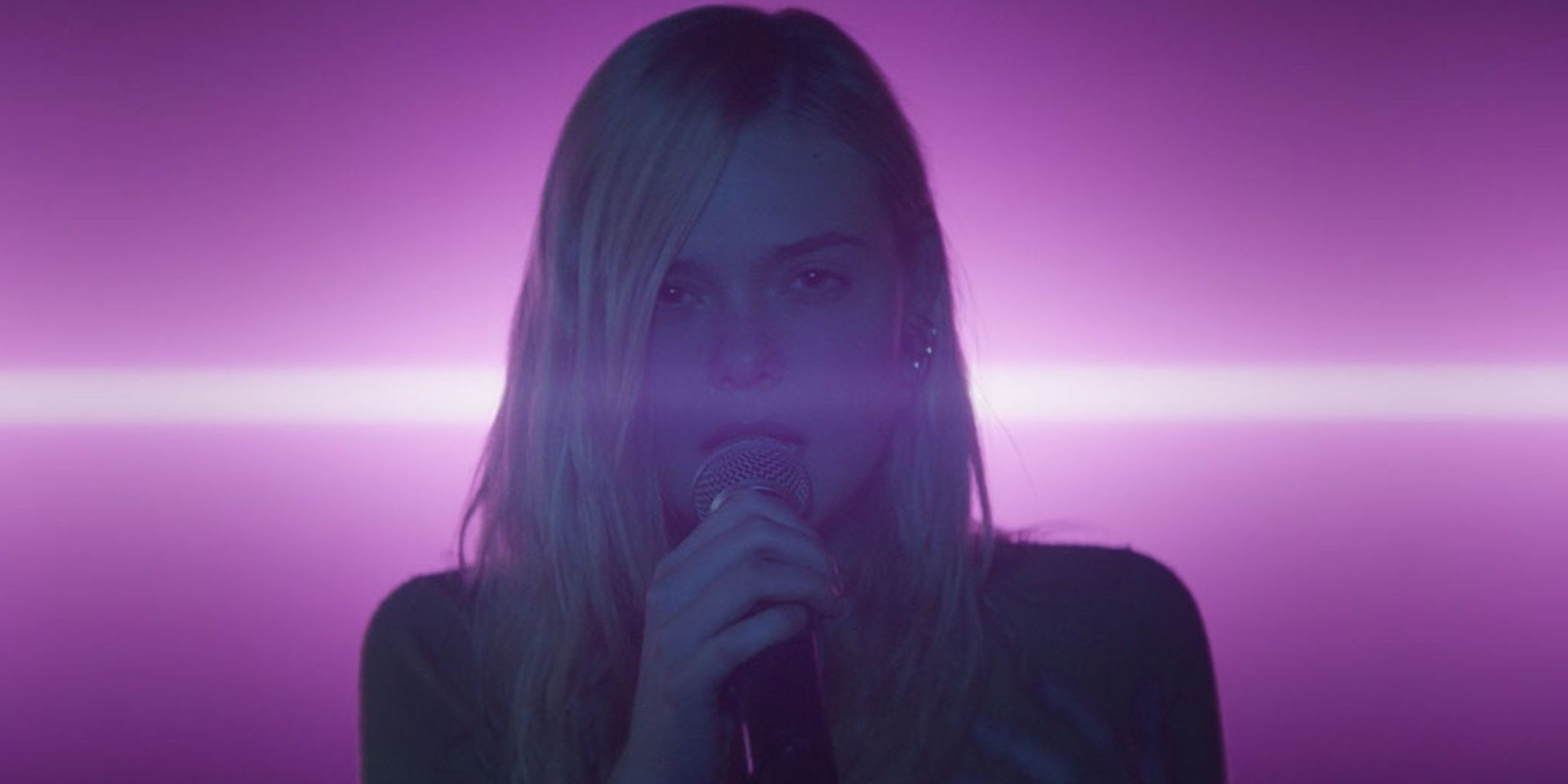 The film follows Violet (Fanning), a shy teenager living in a small European town, who dreams of pop stardom as an escape from her dismal surroundings and shattered family life. With the help of an unlikely mentor, Violet enters an international singing competition that will test her integrity, talent, and ambition.

Teen Spirit is set to receive a 5 April release date worldwide. Check out the trailer below.