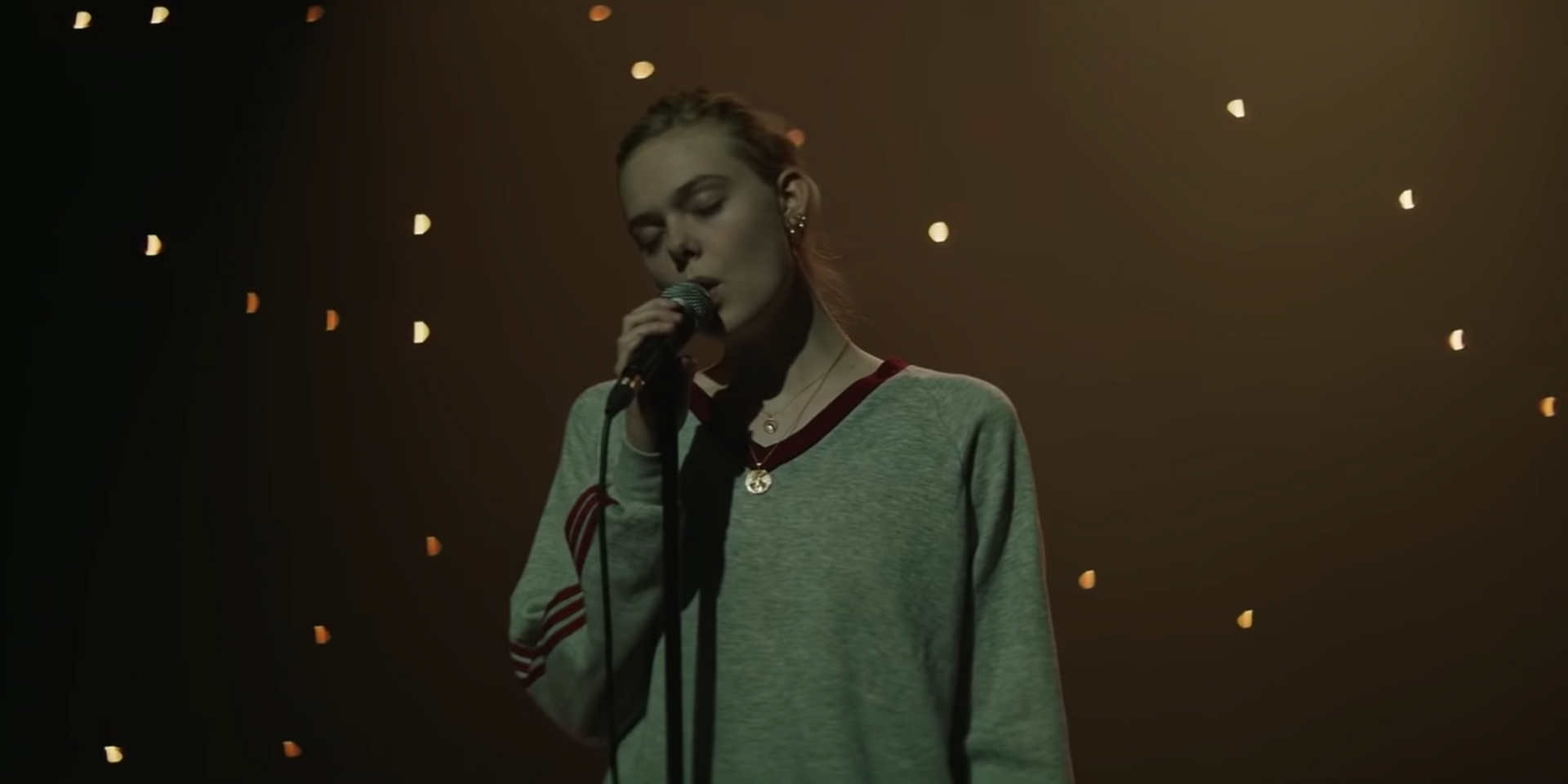 It's no secret that Elle Fanning (actress, model and now a singer of sorts?) will be starring in the upcoming musical drama Teen Spirit. What a lot of fans might not have realised though, is that Fanning actually sings her parts in the film. While we got a tiny taste of her vocal chops from the trailer, we have now been given a complete track featuring Elle's raspy singing. This time, she tackles Calum Scott's 'Dancing On My Own'.

The film follows Violet (Fanning), a shy teenager living in a small European town, who dreams of pop stardom as an escape from her dismal surroundings and shattered family life. With the help of an unlikely mentor, Violet enters an international singing competition that will test her integrity, talent, and ambition.

In the meantime, watch Elle Fanning belt it out to 'Dancing On My Own' below.