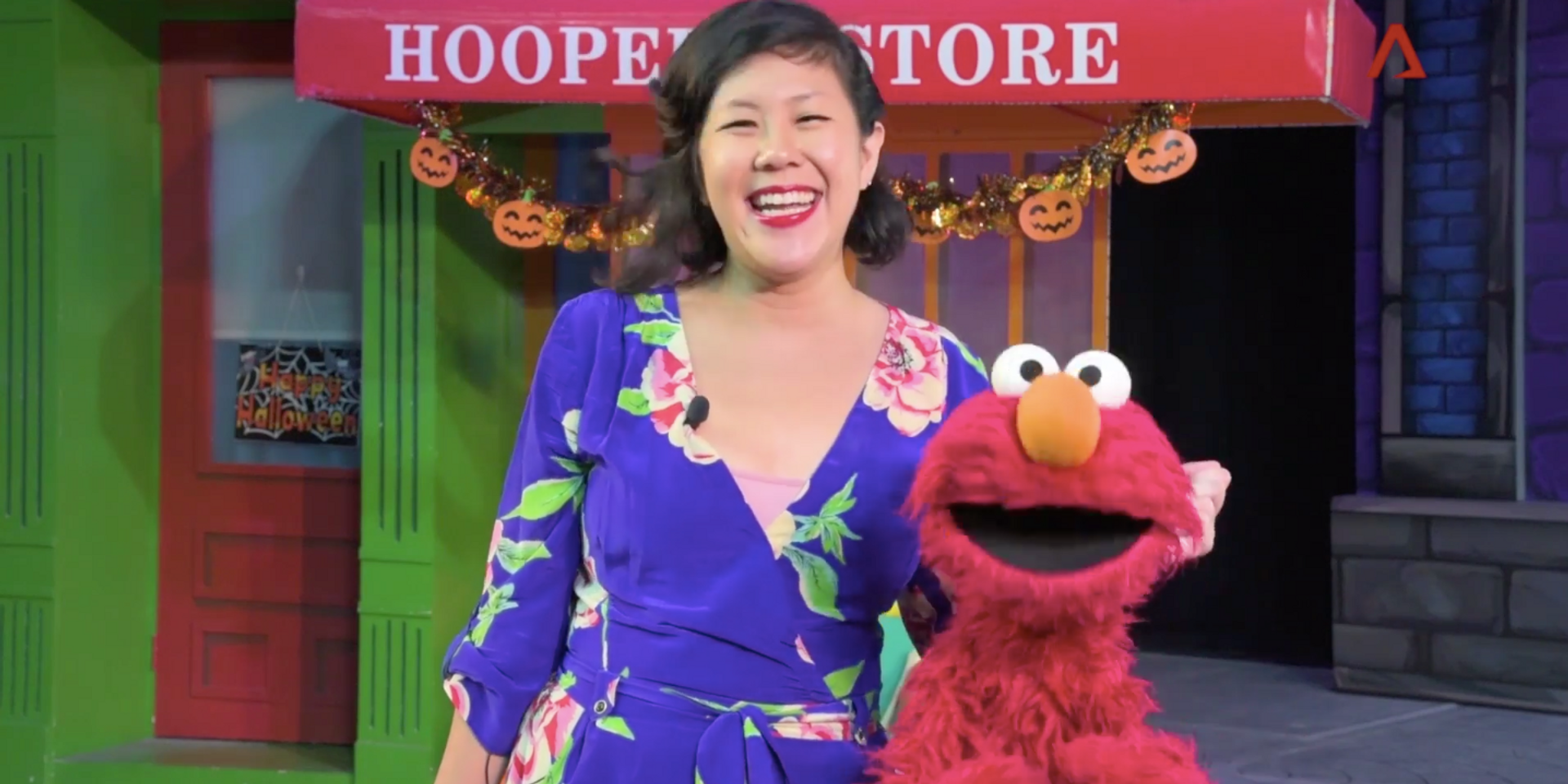 Words by Surej Singh
Photography by the onion

Elmo from the famed American children's show Sesame Street is in town this week for a series of Sesame Workshops, aimed at spreading kindness everywhere he goes under the #ShareTheLaughter initiative.

In between stops at Universal Studios Singapore, the Singapore Zoo and the Nation Museum of Singapore, the puppet met up with Genevieve Loh of Channel NewsAsia, who taught him several Singlish terms such as swee, kaki and chope.

While the general consensus of those who have seen the video understand that it's all in good fun, several have voiced out their disapproval, stating that people turn to the show to teach kids proper English and that Singlish should be done away with. Us? Eh. Singlish is fun. You can learn both.

Sesame Street has had a couple of A-list celebrities and musicians featured on the show in past years including Usher, Common, Will.I.Am and more.

Check out the video below of Elmo trying his hand at Singlish.