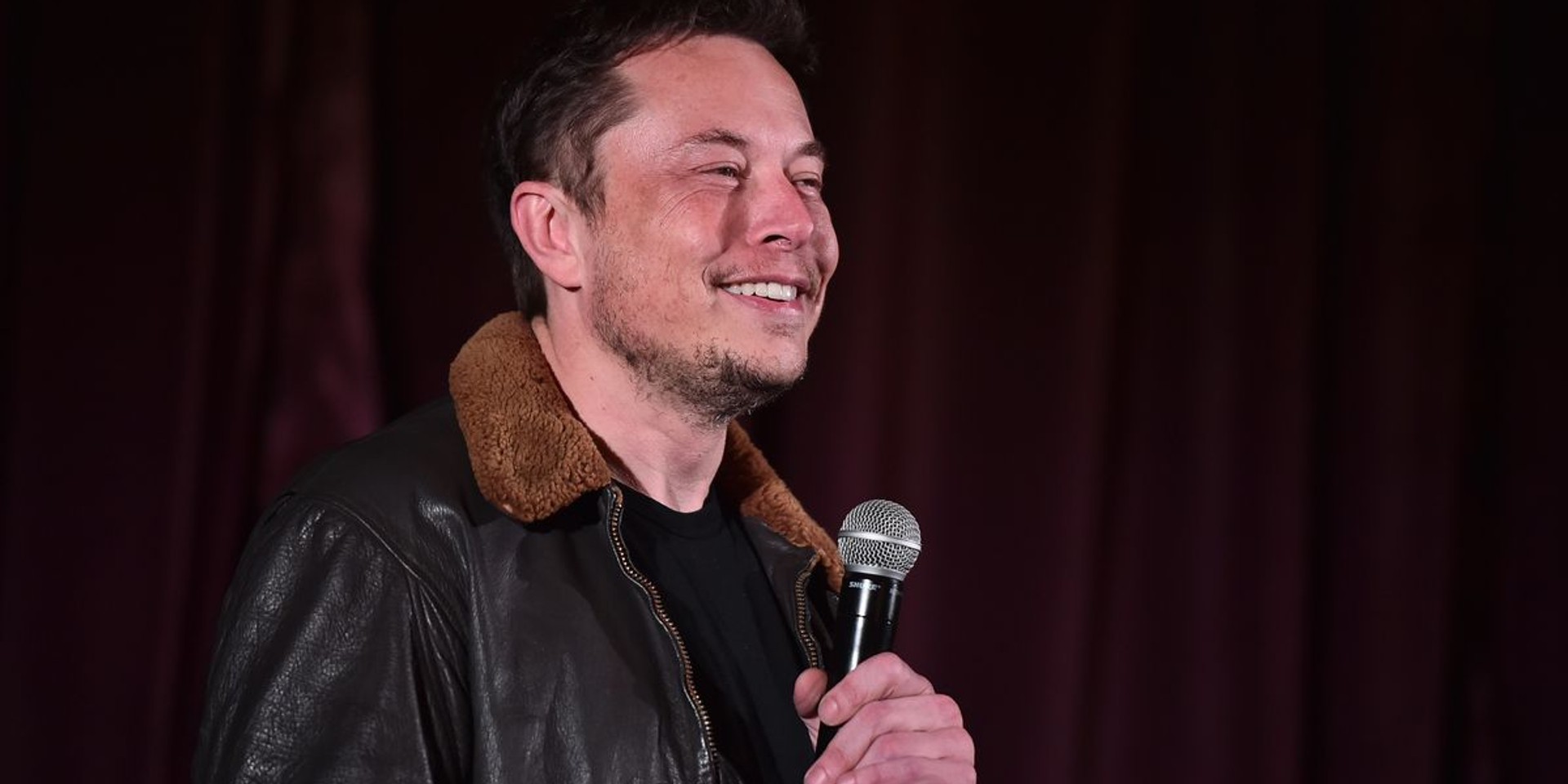 No, this isn't an April Fools' joke.

Elon Musk, CEO of Tesla, and recent Grimes dumpee, has dropped a surprise rap track, titled 'RIP Harambe'.... and it's not terrible. The two-minute SoundCloud track features extreme use of Auto-Tune and is meant to be a tribute to Harambe, a gorilla who was killed in the Cincinnati Zoo after dragging a three-year-old boy who climbed into his enclosure in 2016.

The track was uploaded on Emo G Records' account. Emo G Records is a play on the limited number of emoji available, according to Musk.