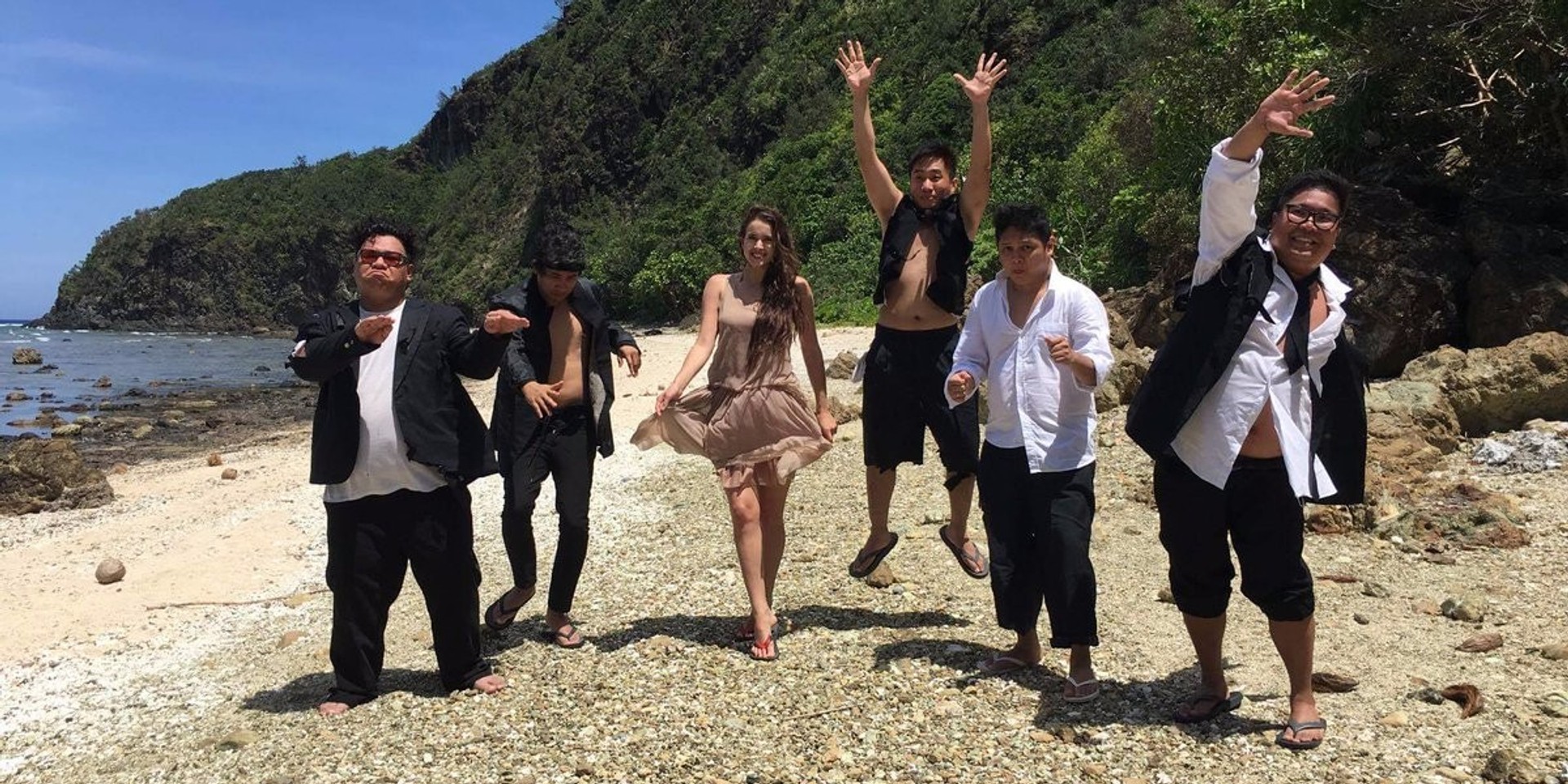 Ely Buendia and The Itchyworms surprised fans with their 2016 collaboration, "Pariwara". The track is slated for limited release on vinyl soon, along with the B-side track, "Lutang". Offshore Records posted a teaser of the song's accompanying music video, which was shot in Baler earlier this month.