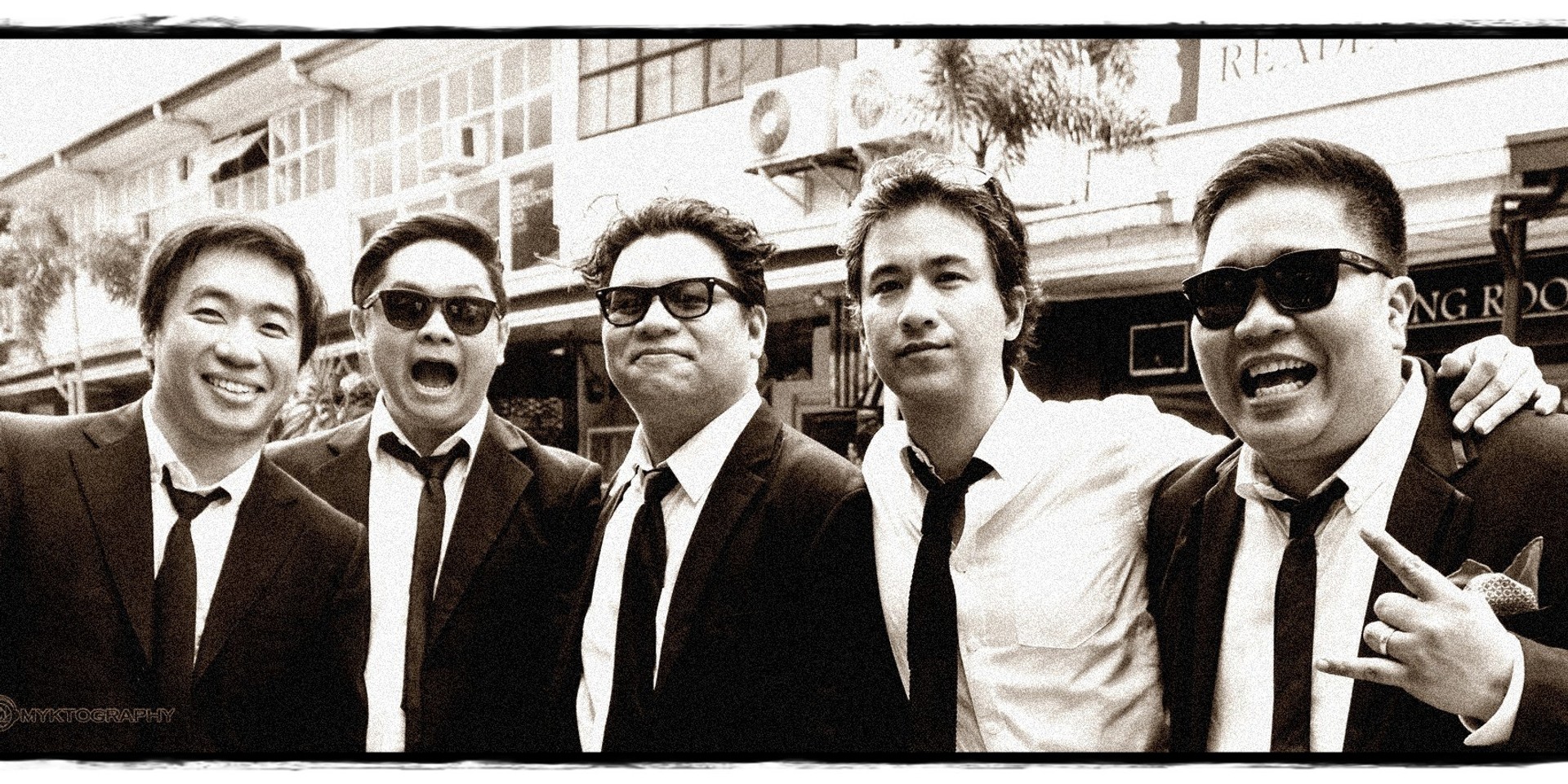 Words by Bandwagon
Photography by Myktography

After their surprise collaboration last year with "Pariwara," Ely Buendia and The Itchyworms are back at it again a new song, "Lutang." The track was first performed live in Privé last night, at Apartel's Sala Sa Init music video launch.

Check out the clip from Indie Manila below.

"Lutang" will be released as a 7" vinyl alongside "Pariwara" on April 22, Record Store Day via Offshore Music.

[UPDATE 14 APRIL 2017 10:15 PM] The 7" limited edition vinyl single featuring "Pariwara" and "Lutang" is set to be released on Record Store Day. Only 500 copies will be available for sale starting 10 am. The launch takes place at Buddha Bar on April 22nd, with performances by The Itchyworms, Apartel, The Late Isabel and Hoochie Coochie Mikki.

Ely Buendia and The Itchyworms Limited Edition 7" Vinyl Single Only 500 copies pressed on White Vinyl Features the hit PARIWARA and new song LUTANG Please come to the launch during the RECORD STORE DAY Event at Buddha Bar Manila on Saturday, April 22, 2017. The vinyl single will be on sale starting 10am. With performances by Itchyworms, The Late Isabel, Hoochie Coochie Mikki, and Apartel. Event is brought to you by Offshore Music, Audio Pilipinas and VYPE #RSD2017Pilipinas #govypeph #offshoremusic #theitchyworms

[UPDATE 21 APRIL 2017 6:53 PM] Offshore Music has announced that the vinyl pressings will not be released on Record Store Day but fans may pre-order at the event. Full statement below: