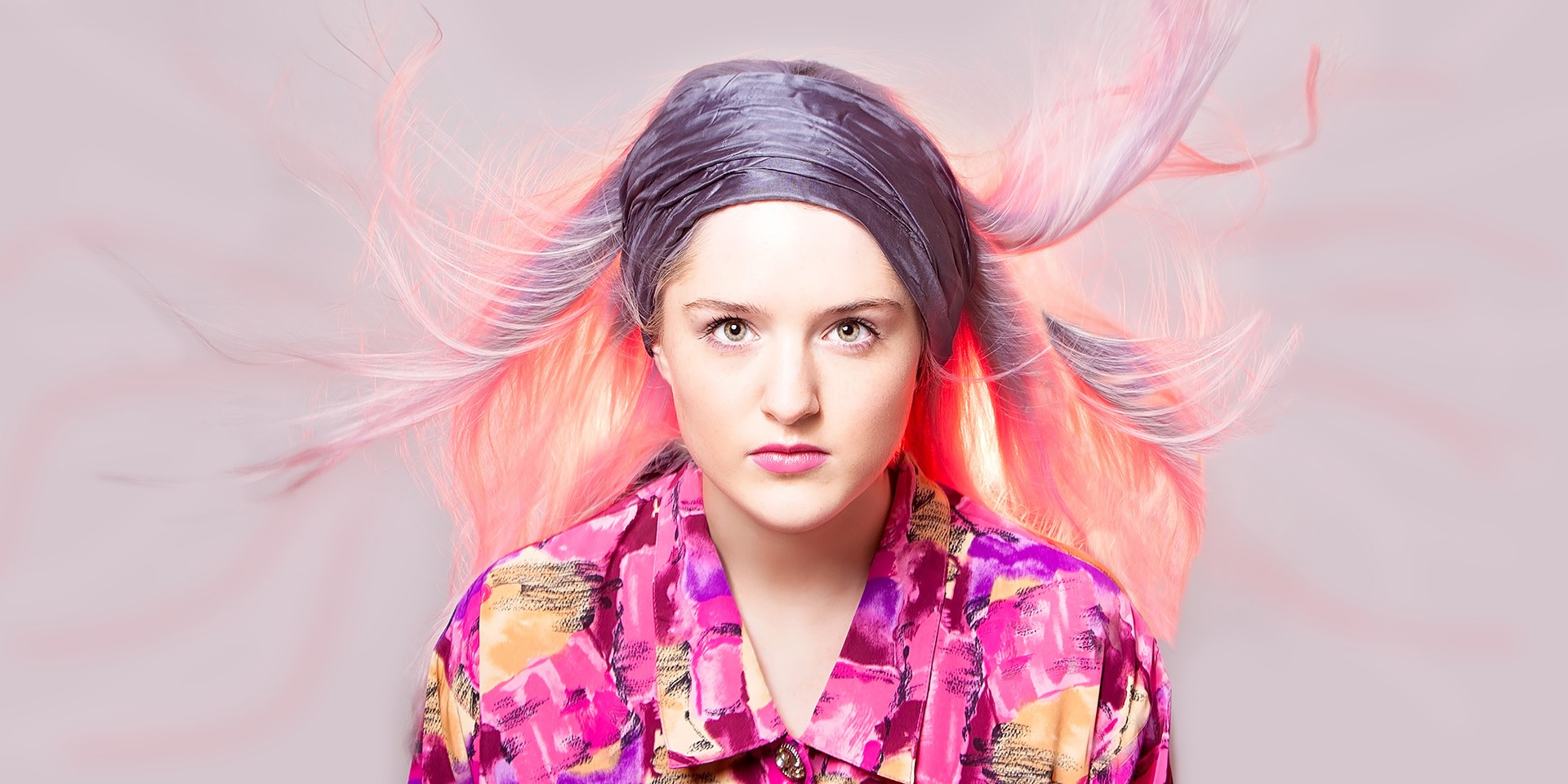 At only 18 years old, Scottish singer-songwriter Be Charlotte has already earned accolades from BBC and Clash Magazine, performed at T In The Park and won an award at the Scottish Alternative Music Awards. Feel old yet?

Well, time to quickly commiserate with those feelings, because the talented artist will be making her Singaporean debut this month. As part of a tour in Asia, it'll follow her recording sessions at Karma Studios in Thailand, where bands like Local Natives (who we interviewed recently) and Placebo have recorded before.

Be Charlotte is set to perform on November 18th at Kult Kafe at 8pm, thanks to Songs For Children, and the show will actually be a free one. So mark the date down before you complain about paying $150+ to see her at a future Laneway Festival.