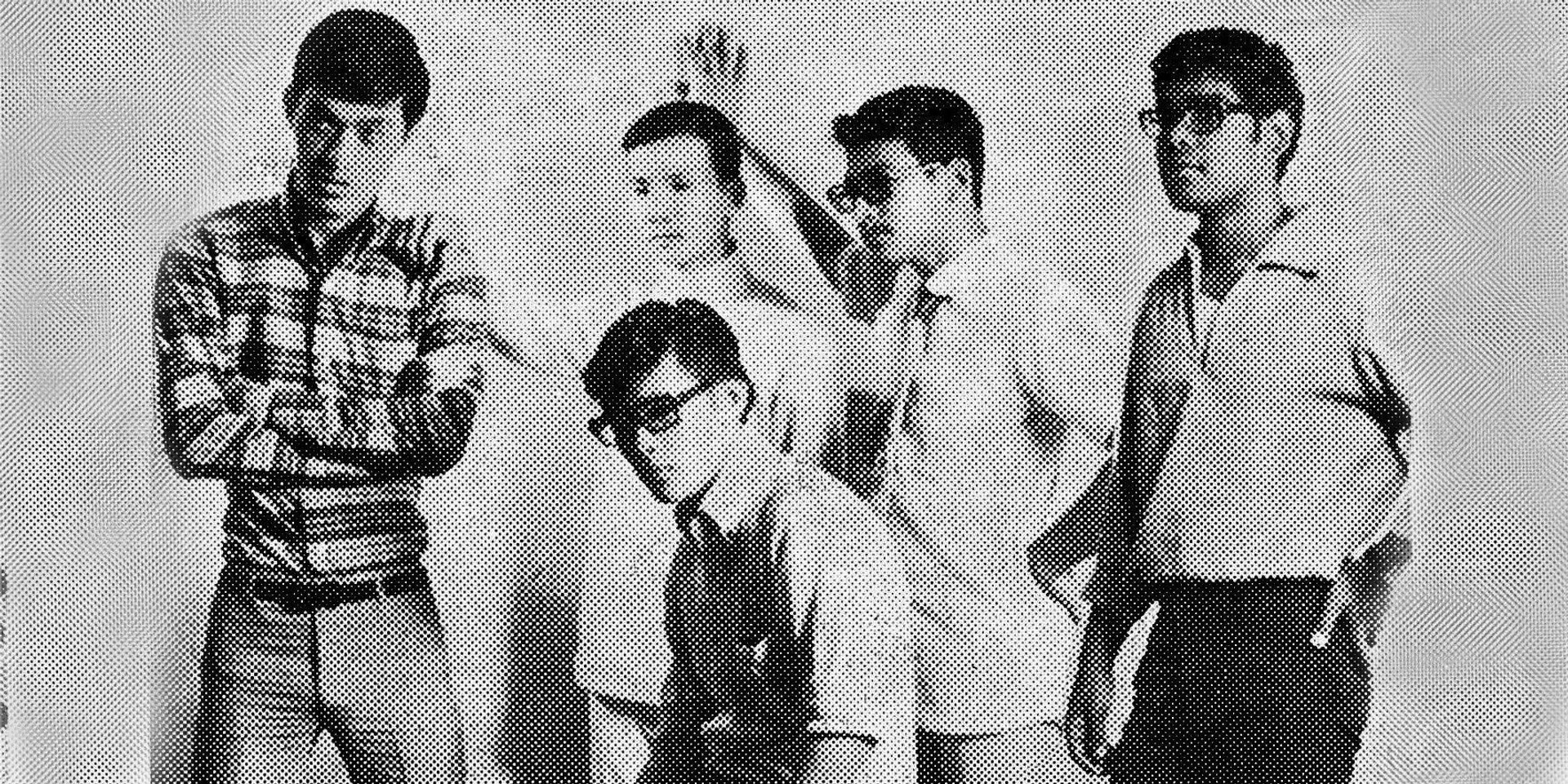 Despite the vibrancy and health of our music scene today, it still doesn't quite compare to the industry's Golden Age of the 1960s. In those spirited days, pop releases by Singaporean singers ruled the charts, and local rock 'n' roll bands were treated like bona fide stars.

As Joseph Pereira, renowned Singapore music expert from that era explains, “In terms of creativity and achievement in the field of pop music, the 60s in Singapore have never been surpassed”.

Pereira's statement is bold but impossible to dispute, and thus we're glad that he has teamed with with Universal Music Singapore to present a glorious compilation of various popular Singaporean artists from that decade. Taken from the vaults of major labels such as EMI and Philips, this album features classic favourites like 'Mr Rainbow' by The Quests, 'Yesterday’s Gone' by Anita Sarawak, 'Our Last Goodbye' by Sugiman Jahuri, and many more. 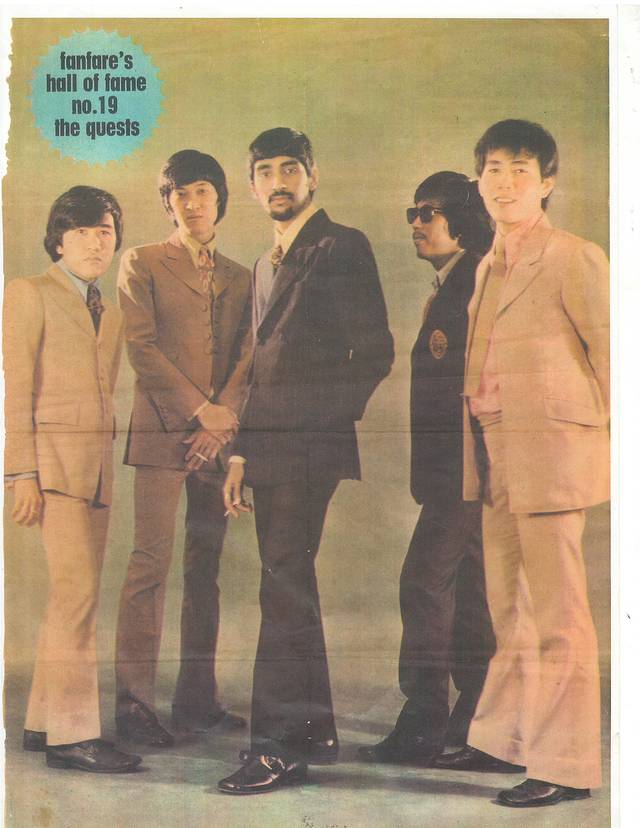 The tracks on EMI 60s have been carefully restored, digitally re-mastered and will be released simultaneously on CD and digital formats today. Admittedly, the sound quality isn't perfect, but its sure darn close. And most importantly, this release goes a long way towards preserving the legacy and history of the 1960s Singapore music landscape in the 21st century.

Listen to the album in full below. 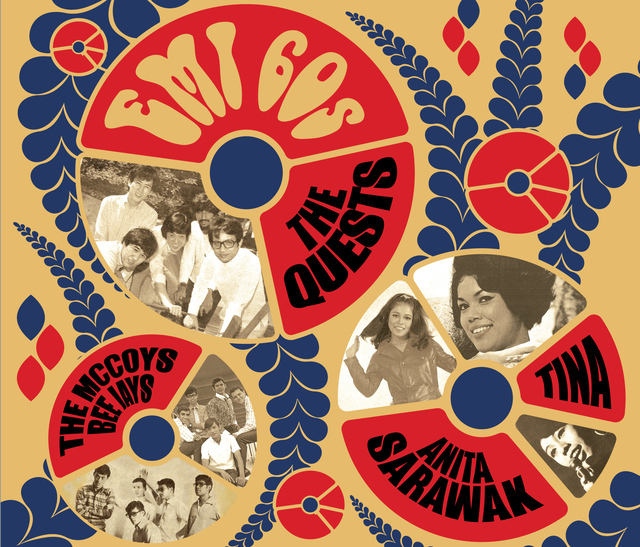 You can purchase EMI 60s via iTunes or at you local record store.