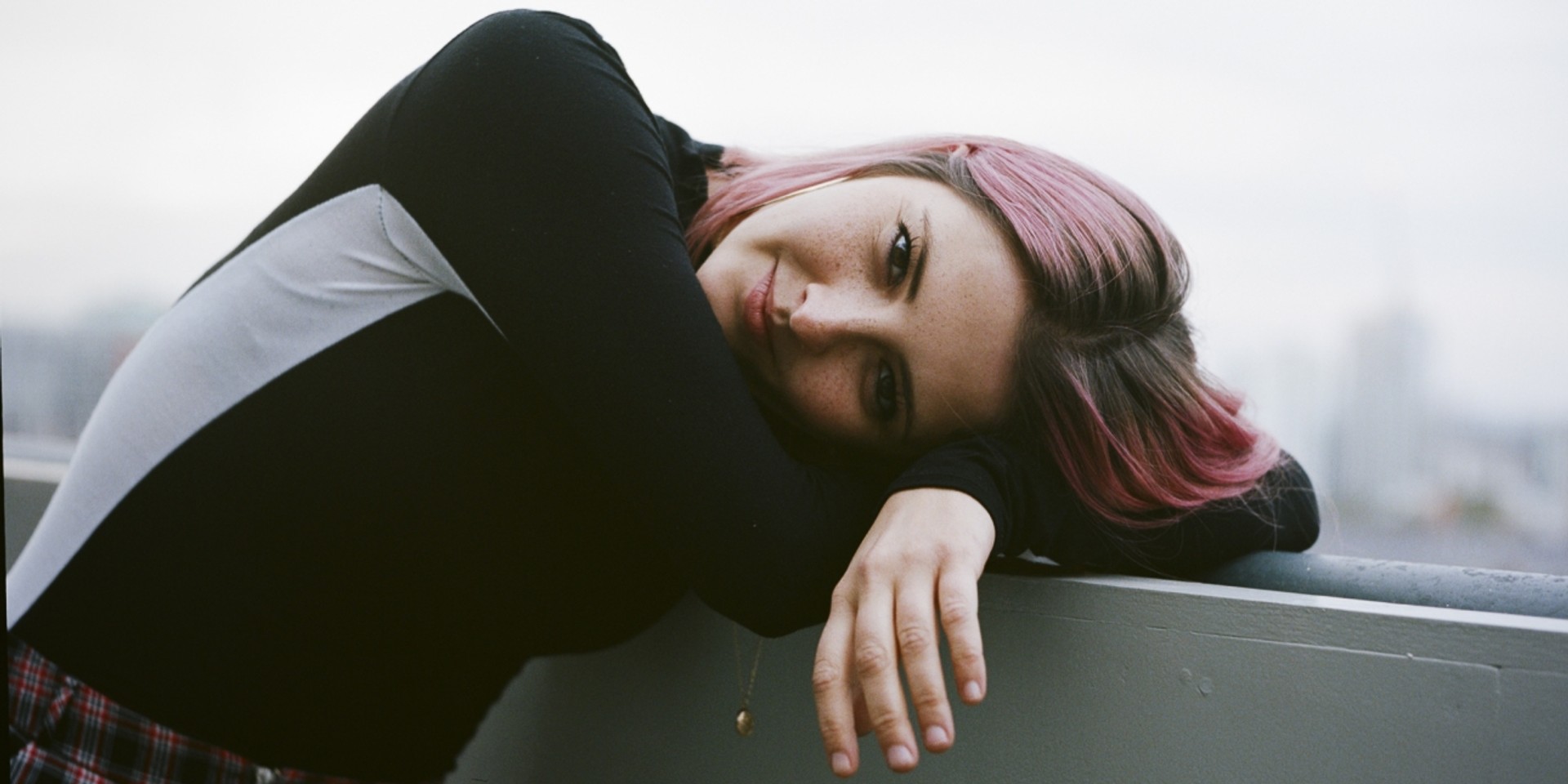 Born in Edinburgh, Scotland, Emily realised a love for the English language and creative writing at a very young age, which naturally led to her penning lyrics and sharing her genuine experiences through music, bringing listeners into her world. This ambition led her to receive plays on local BBC radio stations, an invitation to the BBC Masterclass sessions at the legendary Abbey Road Studios.

Since her debut, Emily Burns has been creeping up on charts at a steady pace, with her latest single 'Too Cool' garnering favorable reviews across the globe. Now, the young star will be performing nine shows in Asia. Check out the complete list of tour dates below.

Emily Burns is set to perform at Decline in Singapore on 12 April. Get your tickets here.

In the meantime, check out 'Too Cool' below. 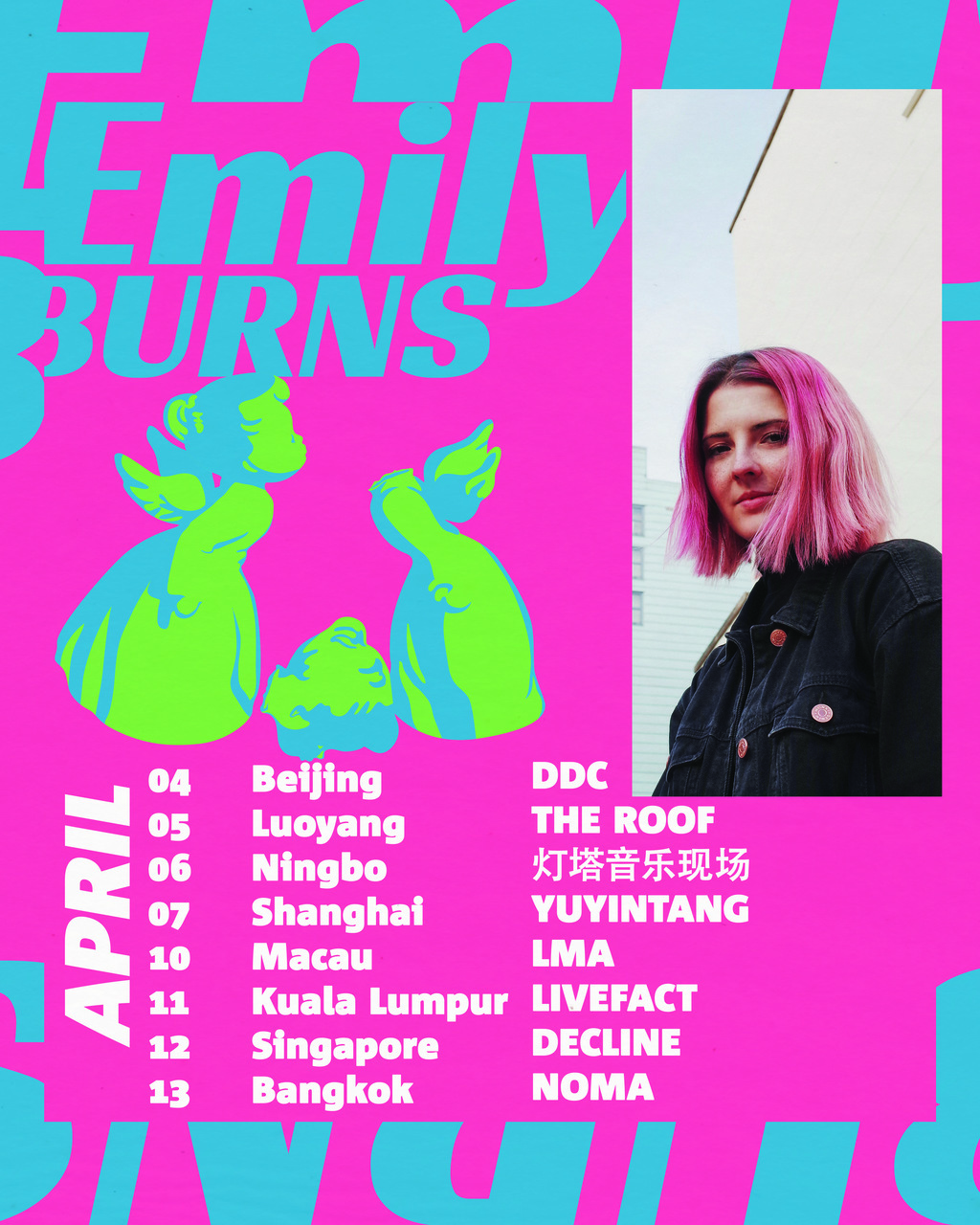