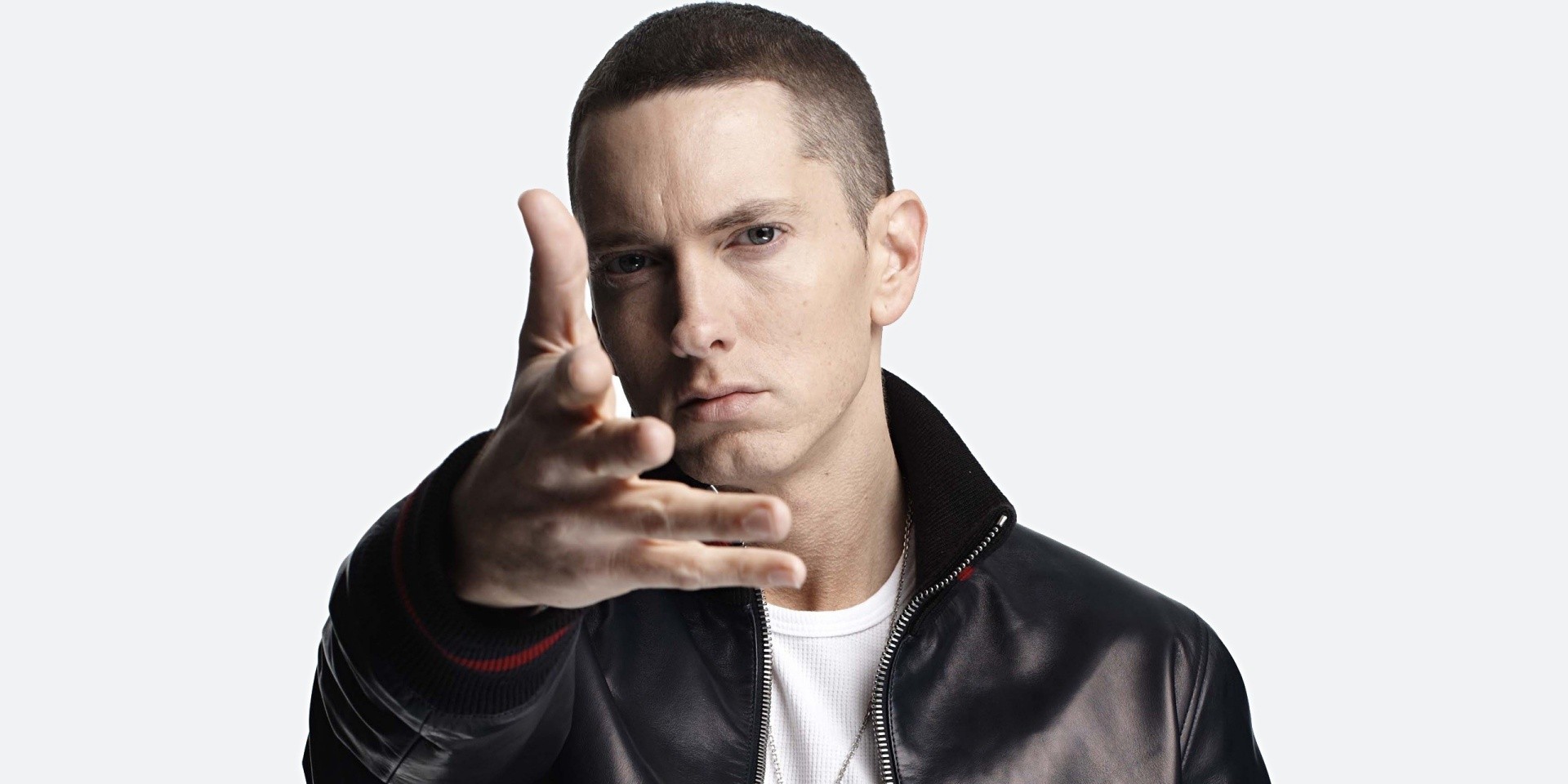 American rapper and producer Eminem sold the most albums in 2018, according to a report by BuzzAngle Music.

He topped the list with a total number of 755,027 album sales, of which, 373,067 came from his latest studio album, Kamikaze, and the remaining 381,960 came from his previous albums. Korean super group BTS took second place with 603,307 albums while American singer-songwriter Chris Stapleton placed third with 577,287 albums.

Take a look at the top five artists by album sales below.

Listen to 'Good Guy ft. Jessie Reyez' by Eminem below.