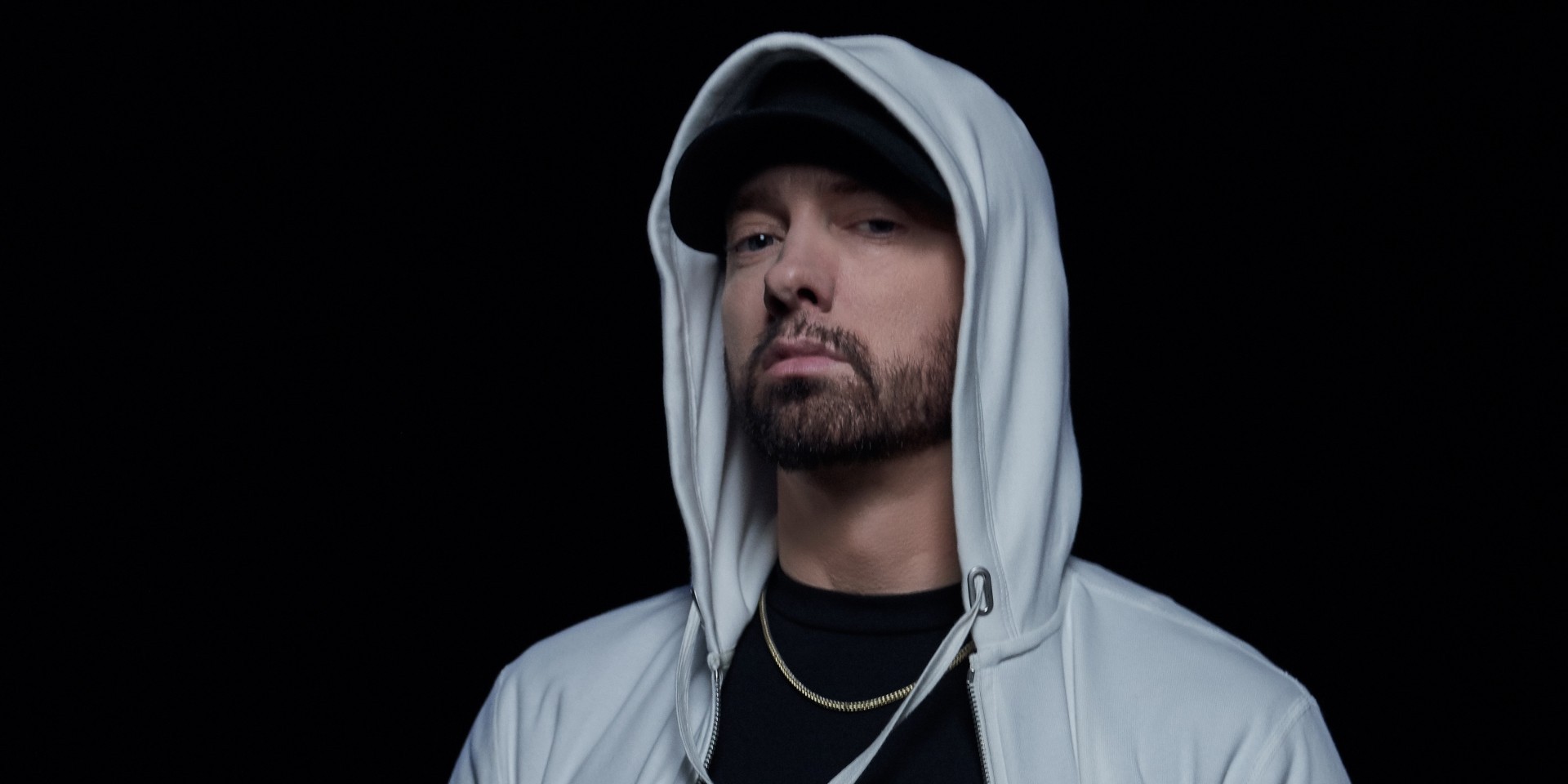 Eminem has released a new album without any rollout. Earlier this morning, the rap superstar released Kamikaze, his 10th album, into the ether.

The 13-tracker is spare with its features: Joyner Lucas and Royce da 5'9" are the only rappers on the set, besides Paul Rosenberg, Eminem's manager and Canadian singer-songwriter Jessie Reyez.

It also directly addresses the less-than-desirable reception that Kamikaze's predecessor Revival encountered upon its release. On the song 'Greatest', he even mimics Kendrick Lamar's flow on 'Humble' - "My left stroke just went viral - and raps, "Revival didn't go viral". There's also a skit where Rosenberg calls him on the phone to ask if it's wise to release an album addressed to those who panned Revival.

Is this a righting of wrongs? Is this a resolute hit of the reset album? Take a listen below and decide for yourself.