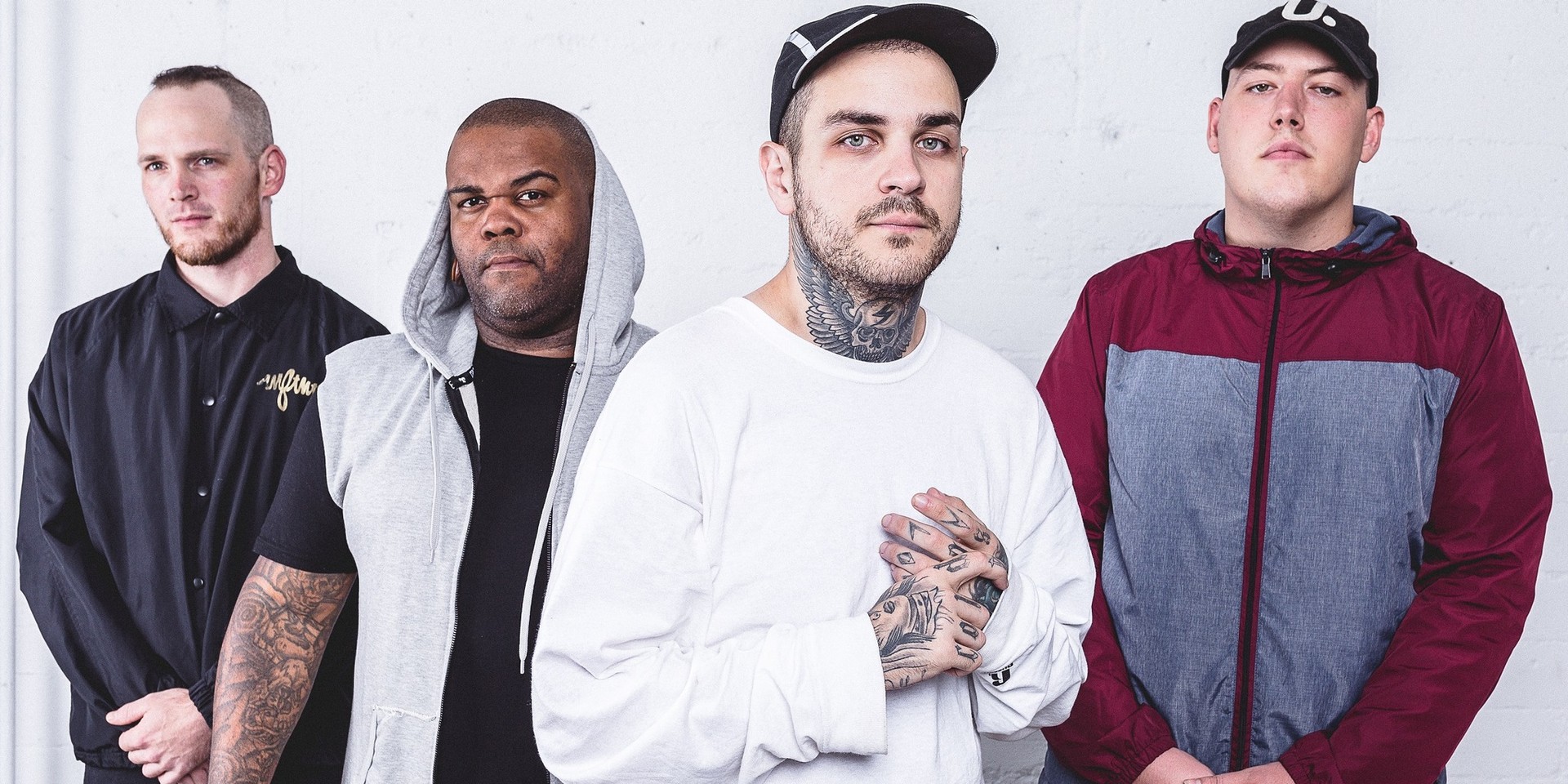 Formed in 2003, Emmure has more than earned its status as one of the titans of the metalcore genre. While several well known metalcore bands have deviated from the genre to release commercial music over the course of the past decade, Emmure has stuck to its roots. The band's latest release, 2017's Look At Yourself saw the band combine elements of its past releases while experimenting with metalcore, resulting in an interesting yet brutal record.

Emmure will perform at DECLINE on Sunday, 24 March 2019 from 6pm onwards. Get your tickets here.

In the meantime, check out the music video for 'Natural Born Killer' below.