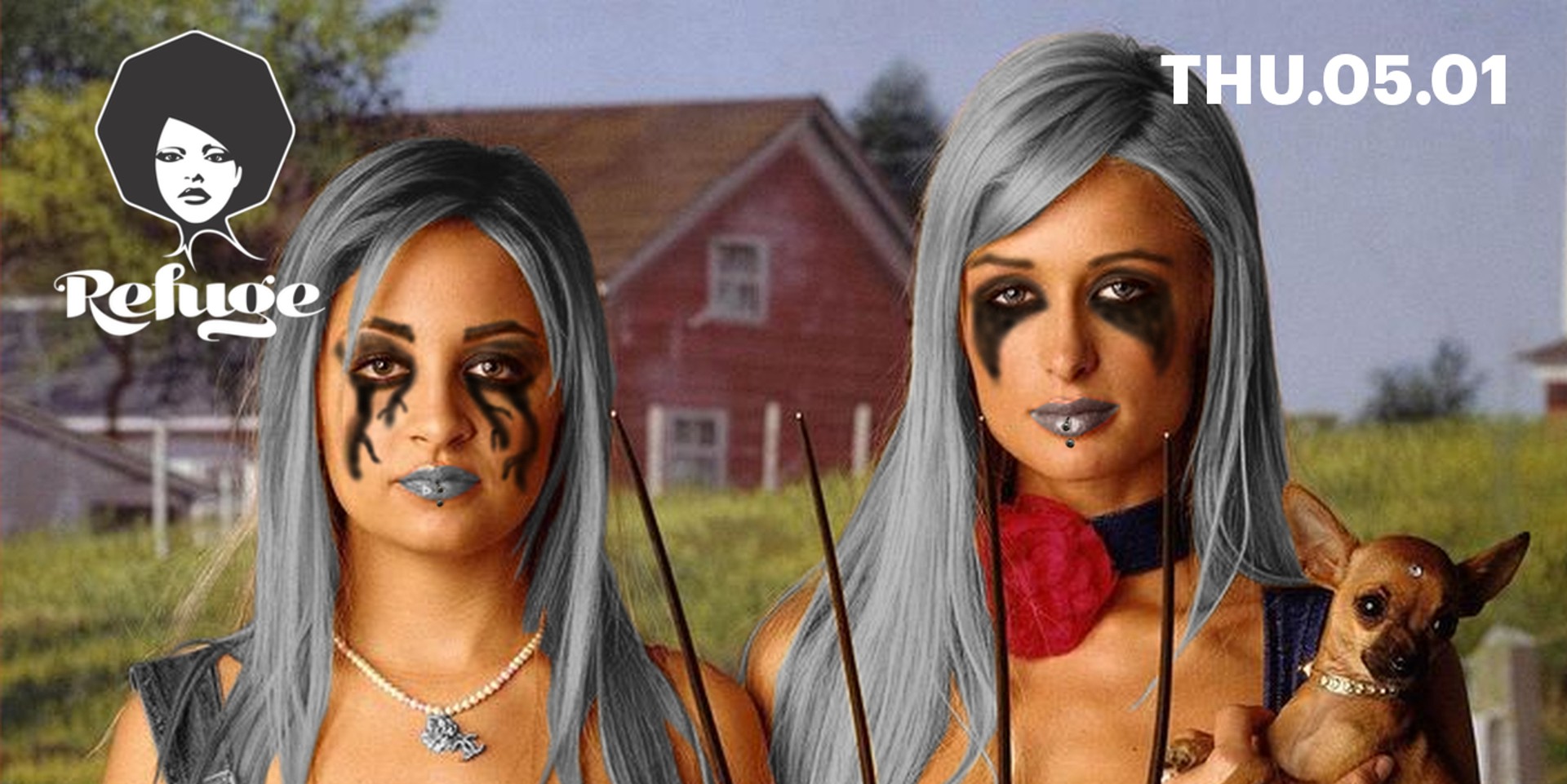 As we approach 2017 — at least, with absolute caution and commiseration following the trainwreck that was 2016 — the memory of watching My Chemical Romance on MTV (on an actual TV) and rushing to Tower Records for the new Fall Out Boy album on CD becomes more distant than ever.

But with EMONIGHTSG, those halcyon days will be re-lived on a regular basis as they bring back The B-Sides to nightclub Refuge, which recently reopened at CHIJMES.

As Look Ma, No Hands!, the organizers of EMONIGHTSG, state in a press release, "More than just a throwback to the glory days of MySpace, eyeliners and skinny jeans, EMONIGHTSG: The B-Sides is a celebration of all things Alternative."

Beginning on January 5th from 9pm, the first 2017 edition of The B-Sides will feature THEBRYANSTATE, aka Bryan Ulric Santa Maria from The Summer State, and THIEVVES from Disco Hue. Entry is $10, with 1-for-1 beers and house pours happening through the entire night. 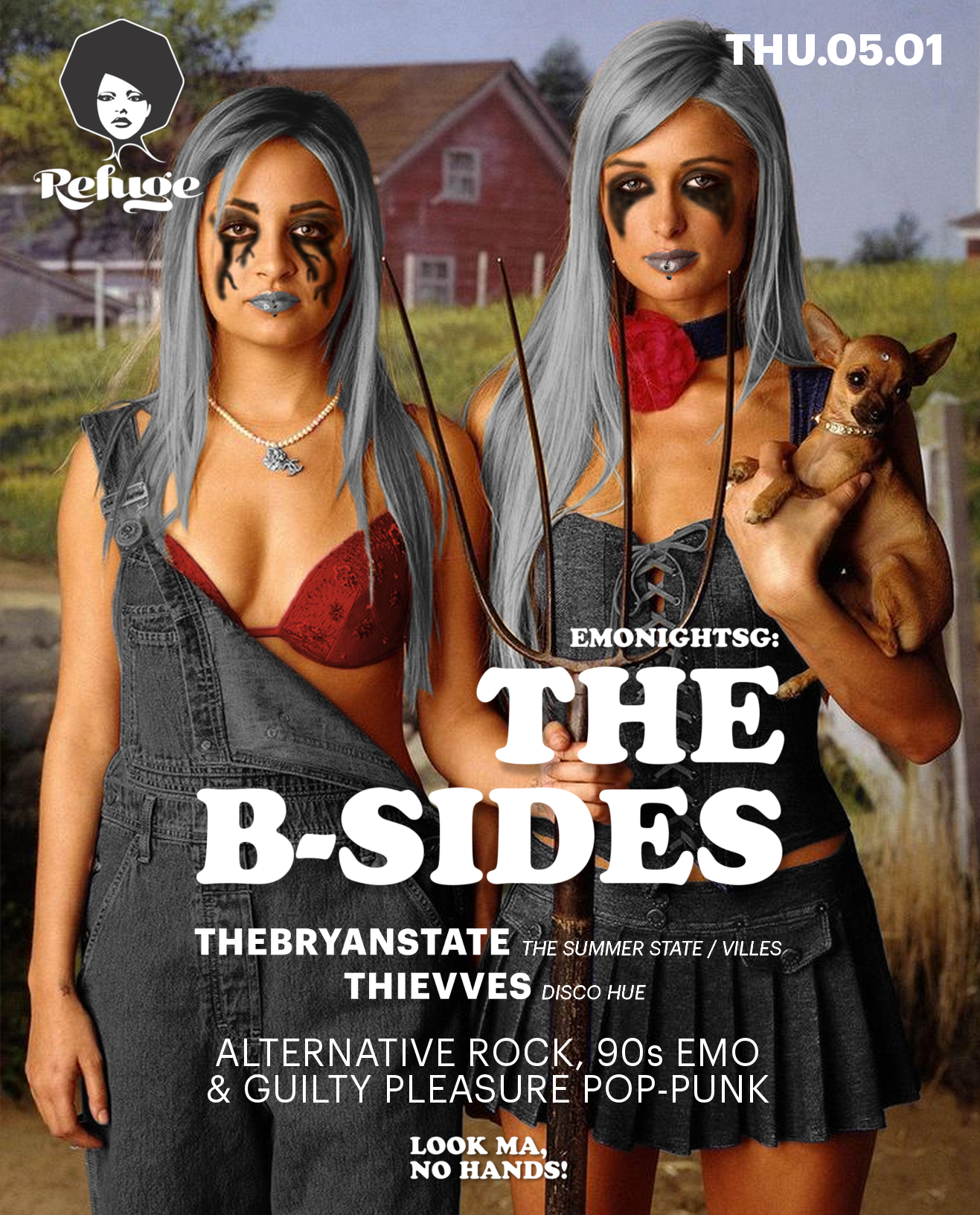