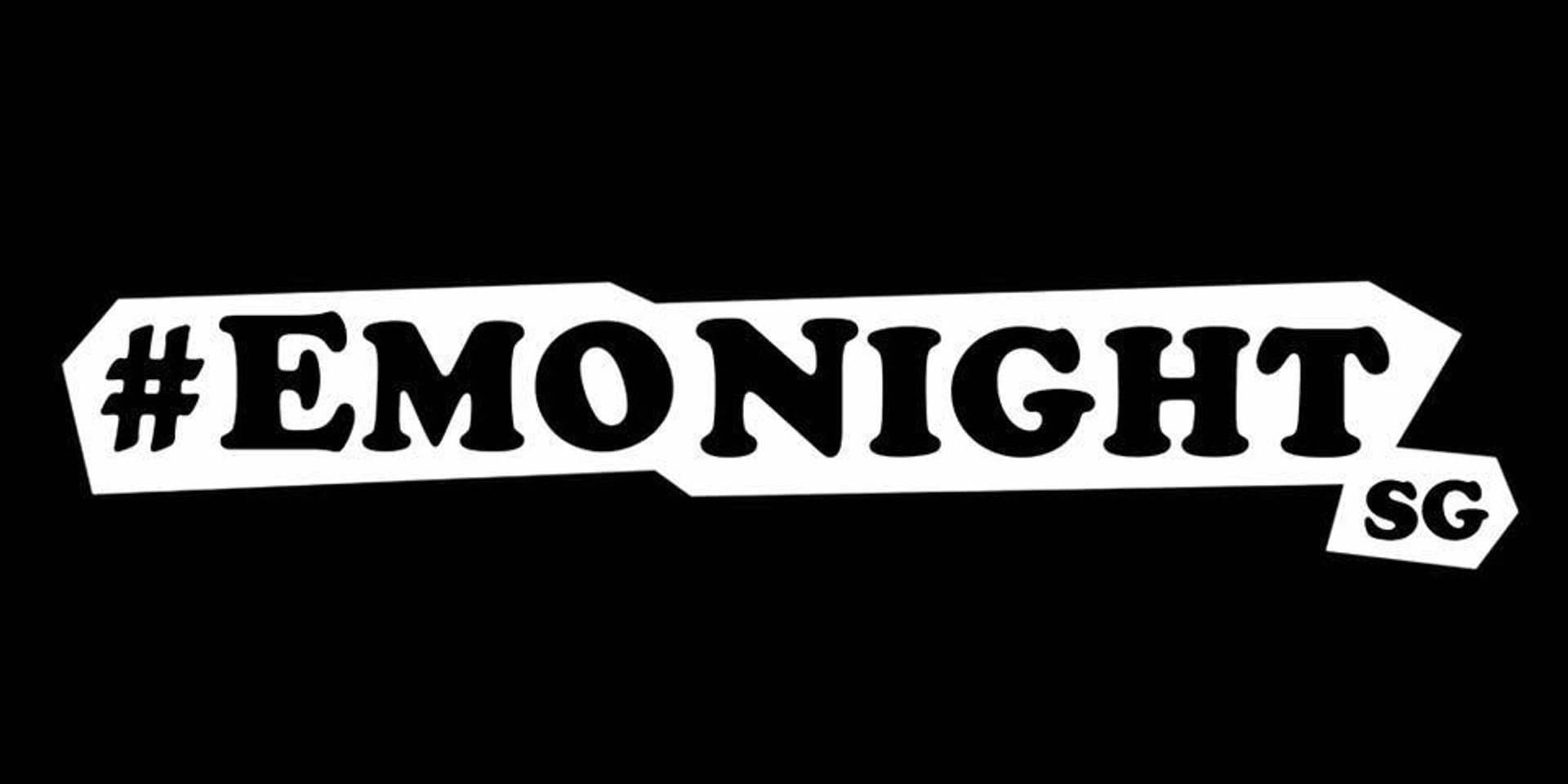 Singapore's iconic alt-rock/emo themed party EMONIGHTSG is set to step out of Asia for the first time.

A party concept unlike any other, EMONIGHTSG was created just over two years ago (the crew celebrated its second anniversary with a sold out show at the Esplanade Annexe Studio) and has since achieved cult status, with every party selling out. For the first time ever, EMONIGHTSG will be stepping out of the continent to perform in Leeds for one night only.

EMONIGHTSG will perform at The Pyramid, Leeds University Union on 24 November from 11pm till late. If you're in, or know anyone in Leeds, get your tickets here. 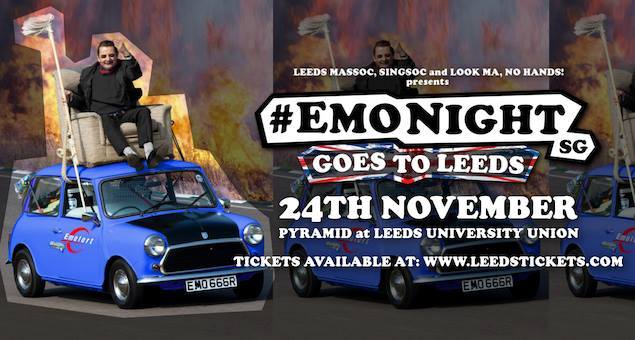