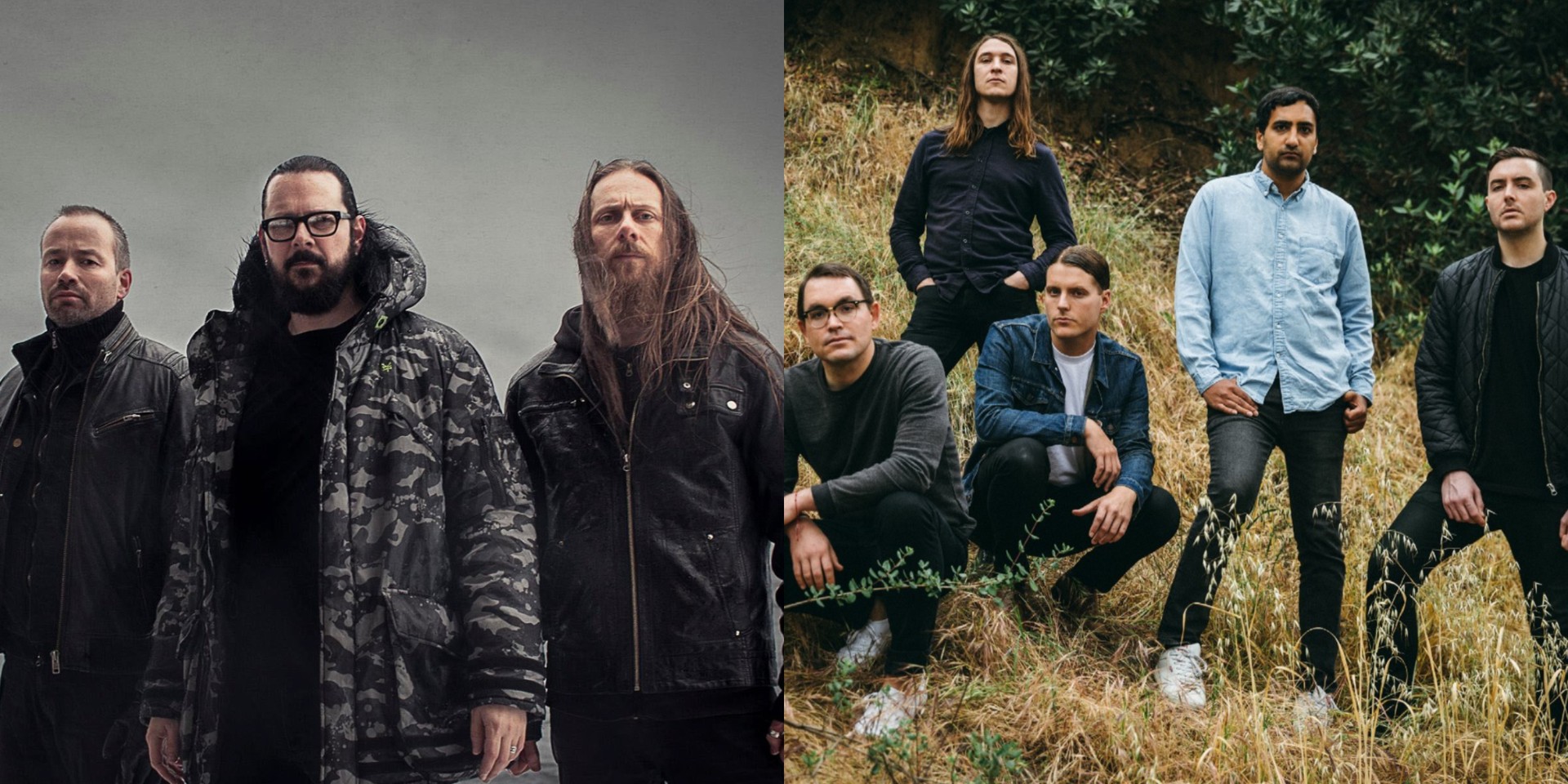 Japan is getting yet another does of heavy metal greatness.

After a week of speculation, it seems the heavily rumoured Emperor and Deafheaven is coming to fruition. Deafheaven took to social media to confirm a series of tour dates with iconic Norwegian death metal band Emperor. Emperor will headline, while Deafheaven supports.