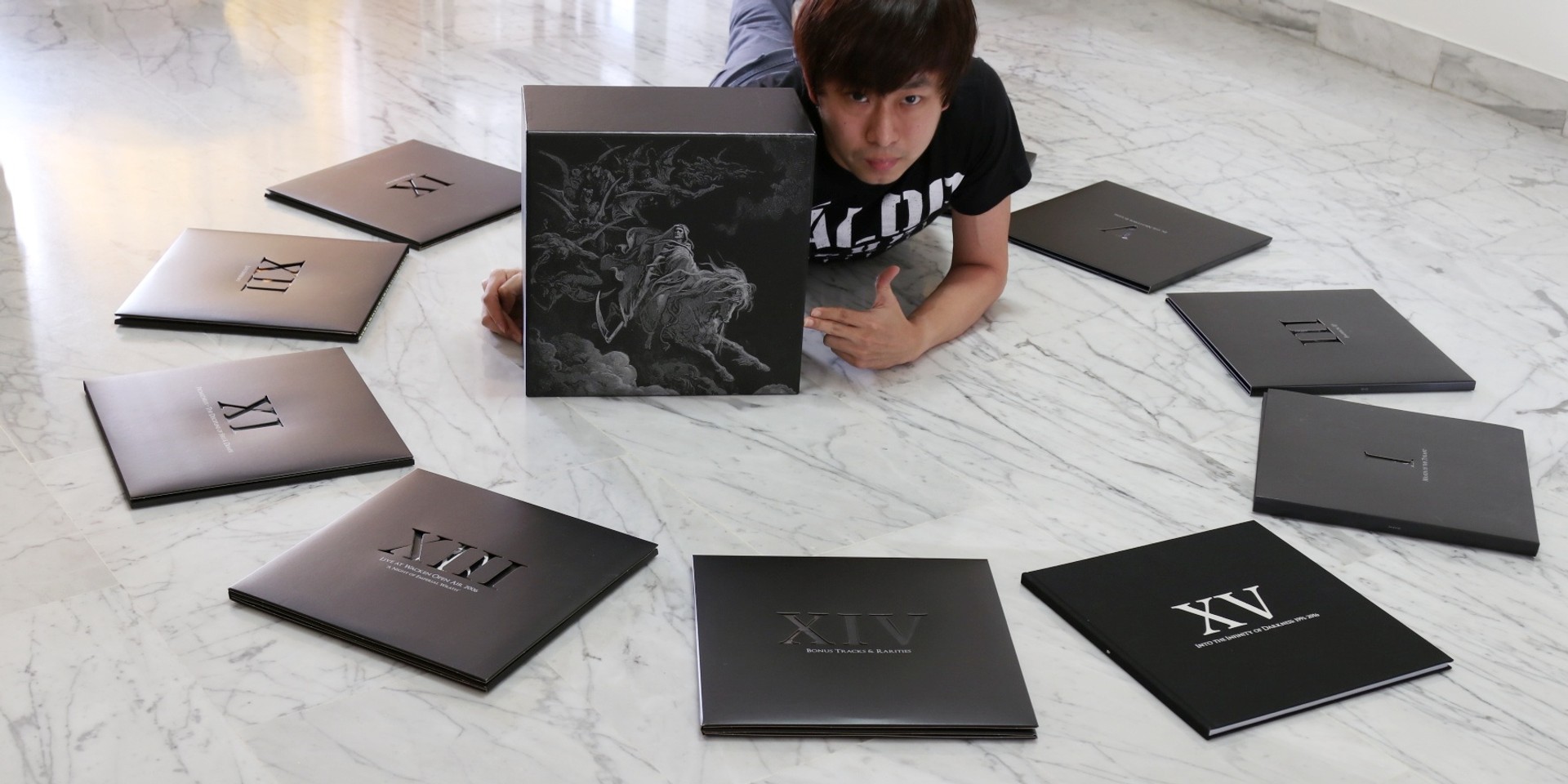 Unlike the oft-repeated stereotypes, vinyl collectors come in all forms and backgrounds.

As the format continues to be ever-popular with the millennial crowd, along with the middle-aged group that has kept it running since its mainstream decline in the 80s, the people that collect vinyl records aren't your usual Pink Floyd fanatics or Madonna die-hards.

For Png Eng Ngee, he doesn't consider himself a rabid collector, but one specific boxset made a convincing case for him to drop the biggest amount he's spent on vinyl yet.

The gargantuan box set is no mean feat: it contains 24 vinyl records, encased in elaborate heavy-board packaging that features extensive artwork, a hardcover book, posters and even a signed lyric sheet. All their studio albums are included, along with live albums, demos, b-sides, and more. 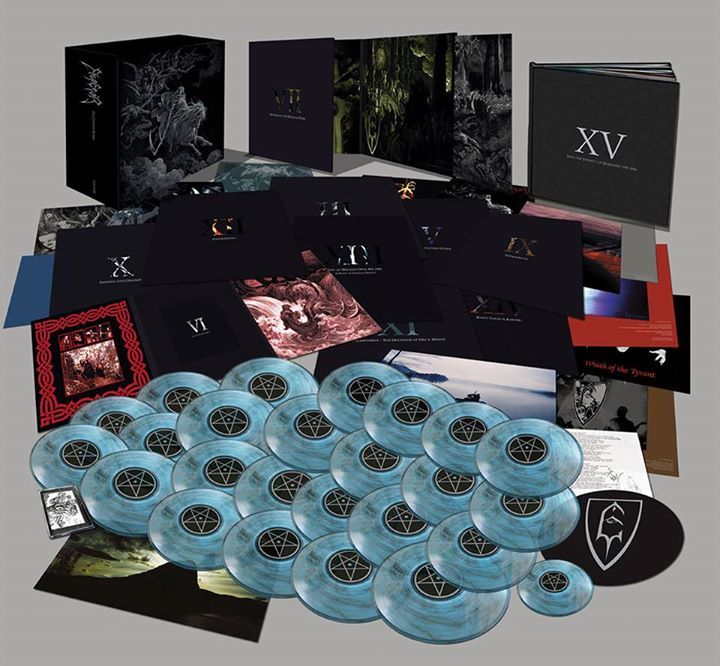 Dropping a serious amount of money on a box set like this is a serious commitment, but it was a no-brainer for the cautious collector.

"I am a big fan of Emperor and thought it would be awesome to own a big part of metal history," Png says. "The boxset will only be pressed once by Blood Music, never to be repressed again."

Emperor are considered to be one of most seminal metal bands ever, being one of the torch-bearing bands of black metal and a major influence on modern metal bands, especially with their groundbreaking 1994 debut, In The Nightside Eclipse. 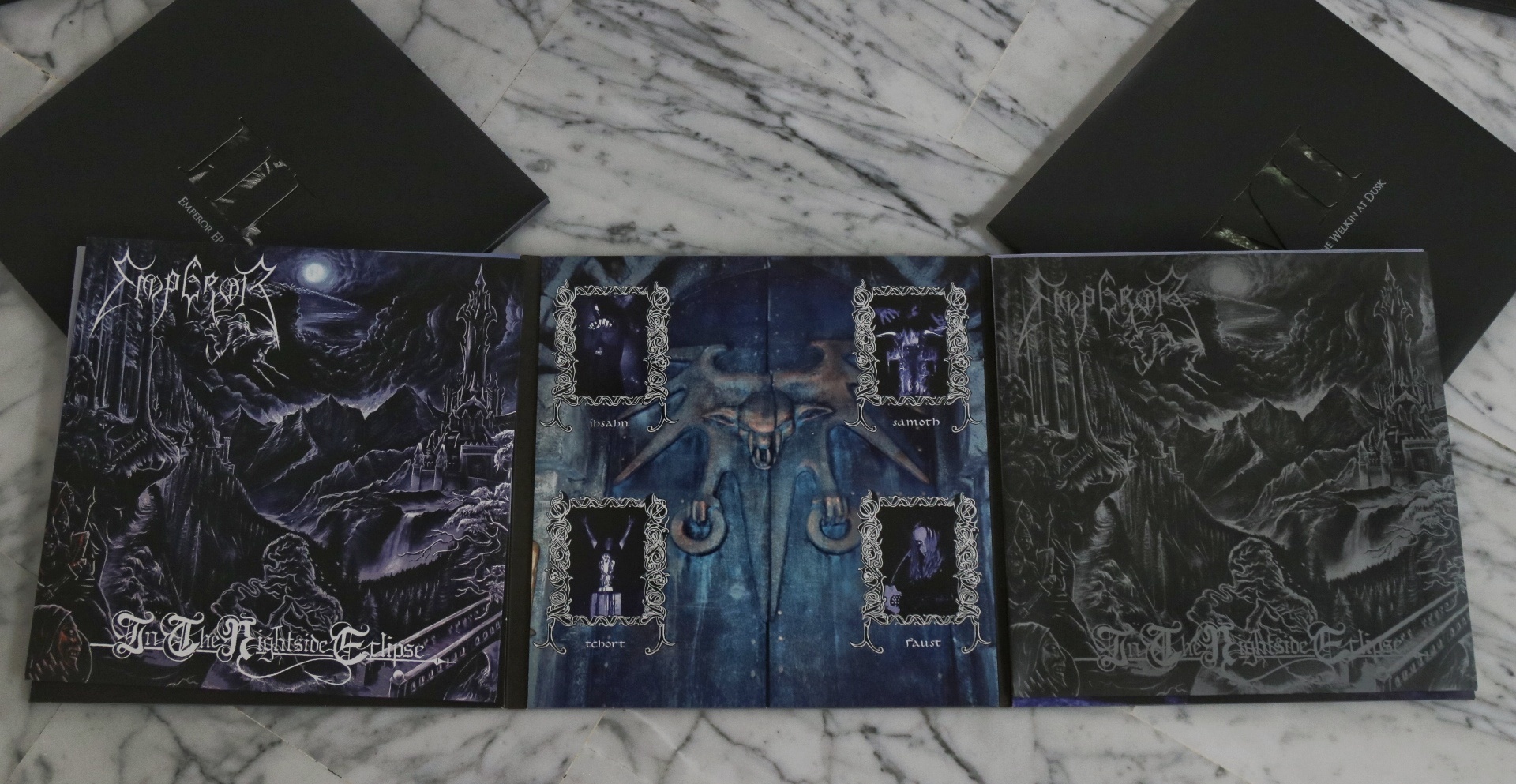 A box set like this was understandably hotly anticipated within the international metal community, moreso with only 666 copies made.

With pre-orders sold out instantly, many fans were floored by the packaging, with some even calling it "the box-sets to end all box-sets." 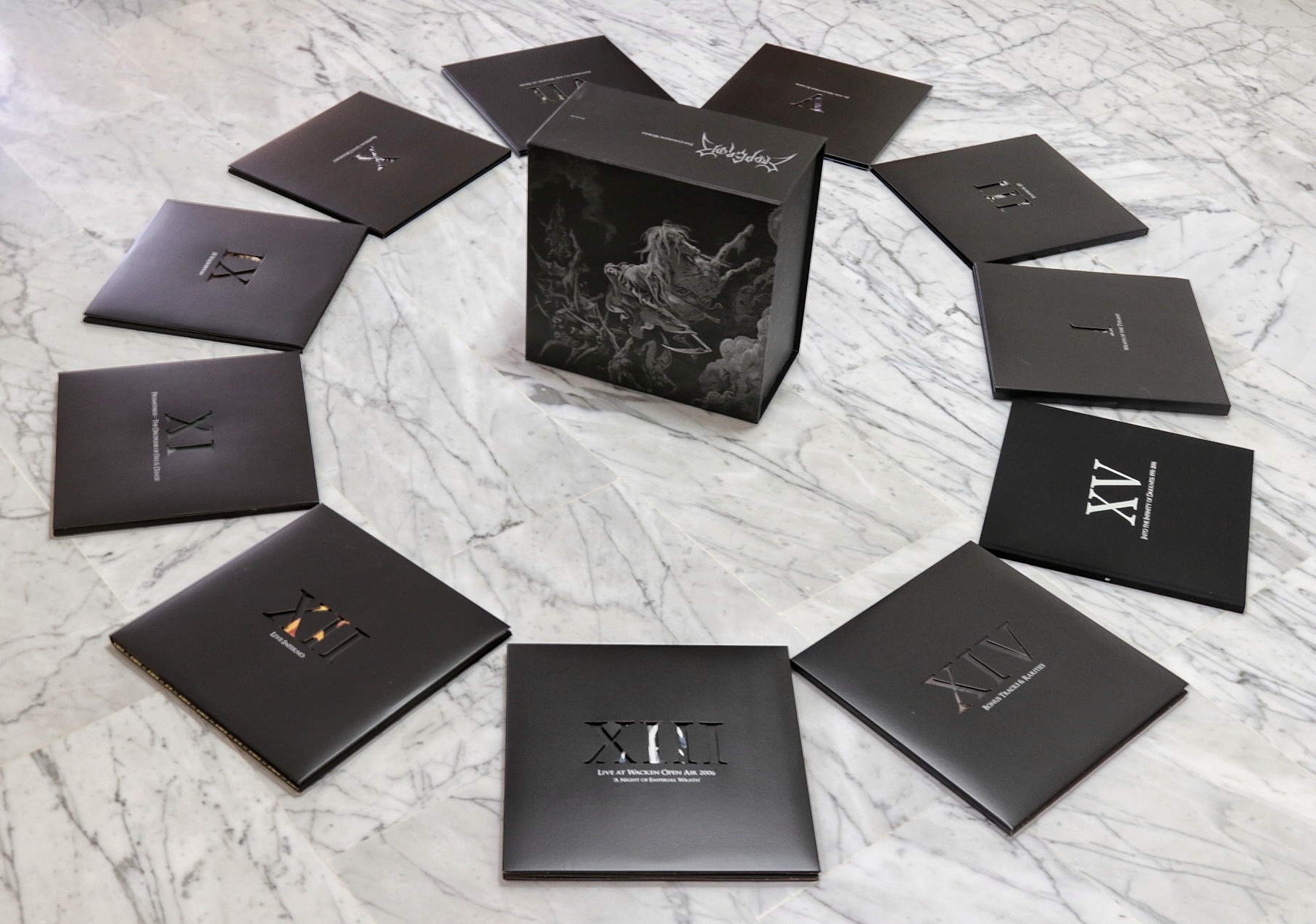 Eng Ngee, who works as a radiographer and doubles as a member of Bandwagon's photography team, is definitely one of those fans impressed by the entire package.

"The production value of this set is probably the best among any boxset or vinyl packaging I have seen. Nothing about the boxset screamed cheap and money-grabbing to me and I can tell Blood Music put in an enormous effort into this project."

The box set was released by Blood Music, a one-man metal label who received the approval and assistance of the band during the project.

"Having owned many of their previous releases, I had faith that the quality of the pressings, the material of the record packaging and the box will be of incredibly high quality," says Eng Ngee. "It's safe to say I wasn't disappointed." 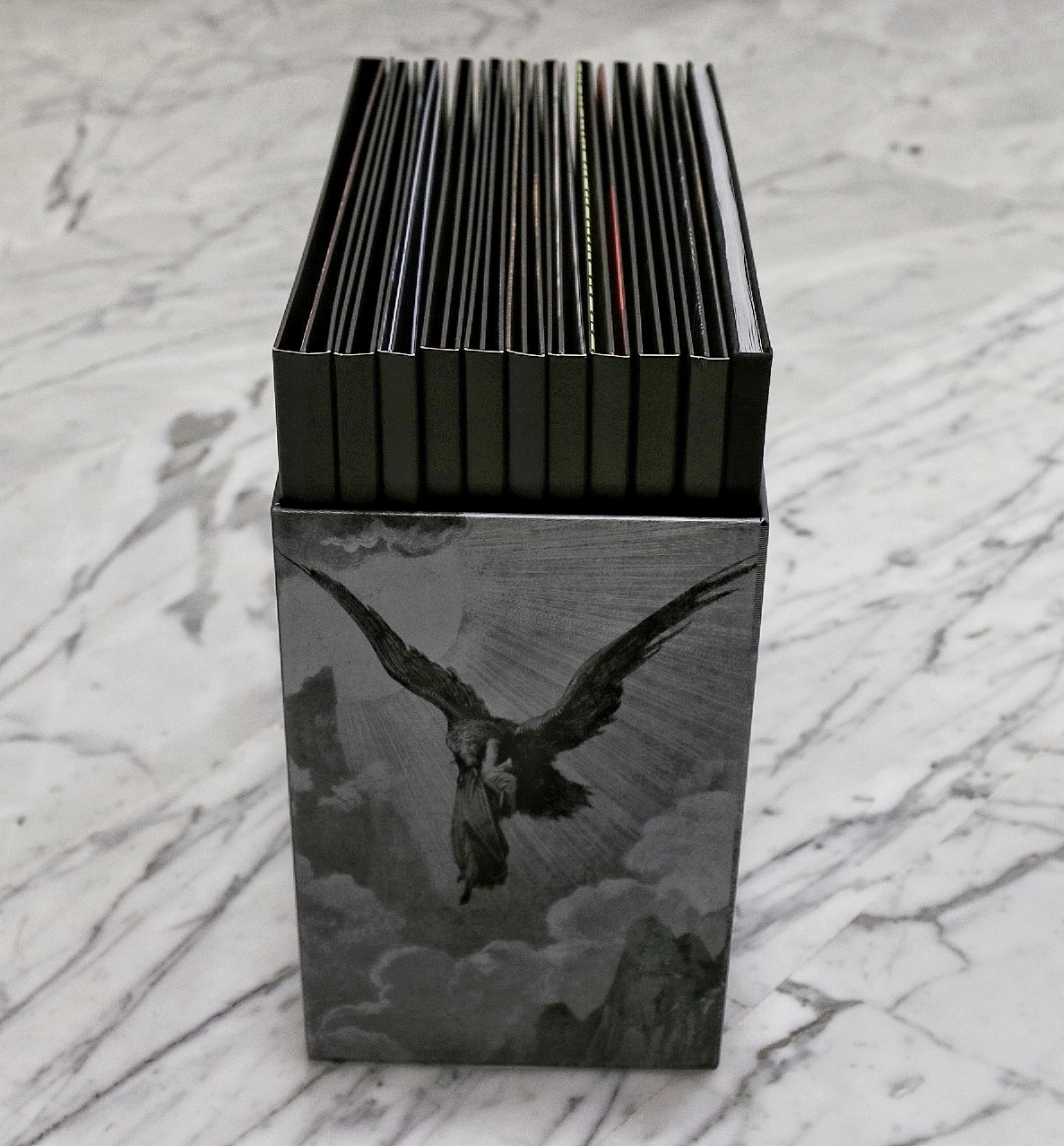 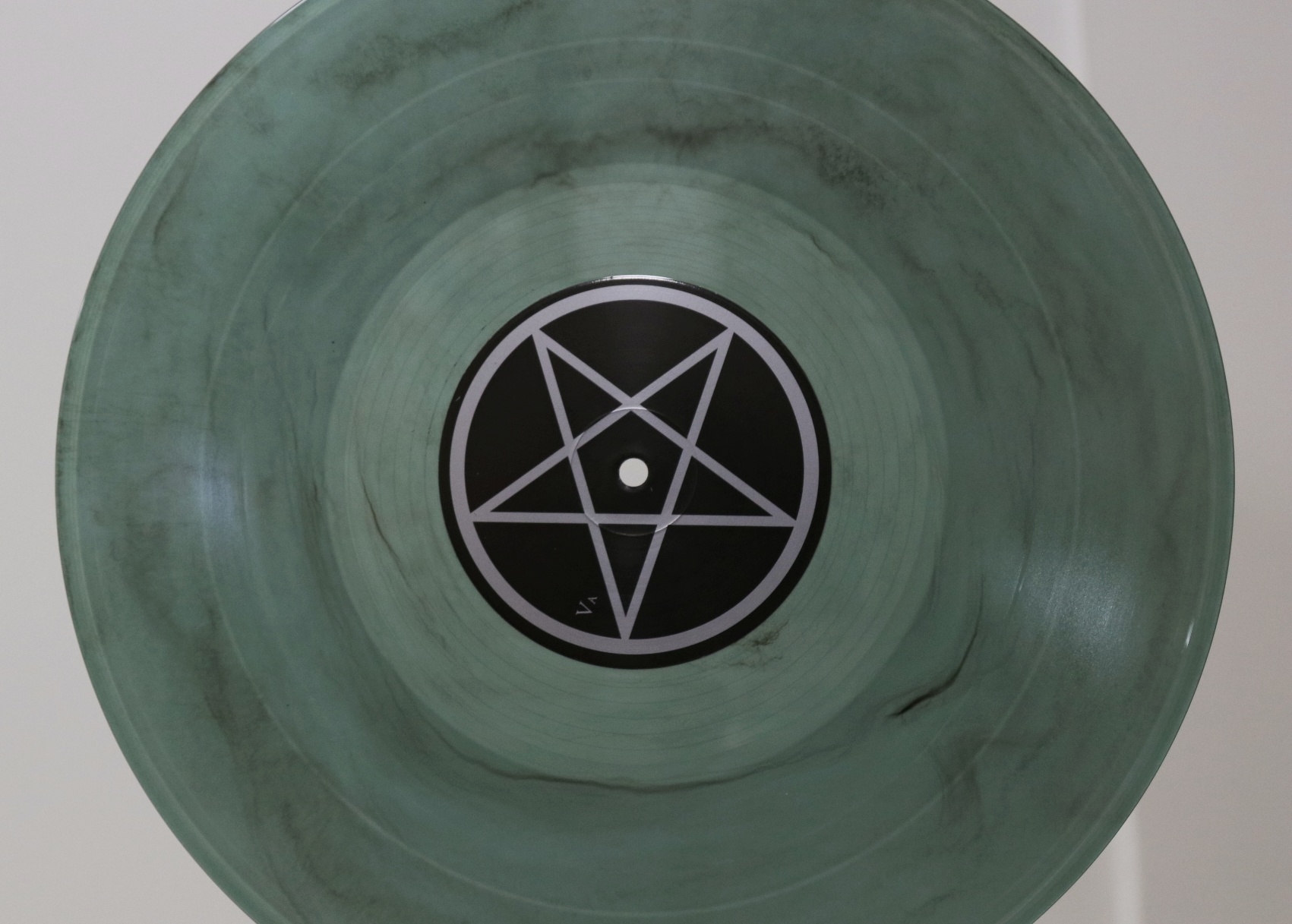 It certainly didn't come cheap: the price of the set was 700€, and that's not including shipping. Even with its high price point, the sheer volume of content makes it worth it for the serious Emperor fan. For Eng Ngee, based in Singapore, the entire box set cost him close to SG$1,200.

Eng Ngee, a vinyl collector of four years and a lifelong music junkie, treasures the vinyl experience. "It makes me feel that every record that I listen to brings me into an out of the world experience, compared to other mediums," he says.

While the Emperor box set has pretty much completed his mission of collecting their records, he does have another elaborate box set in mind: an incredibly limited wooden box set by atmospheric metal band Agalloch, now going for more than US$500 on the secondhand market.

"I'll probably get it if the price goes down," he laughs. 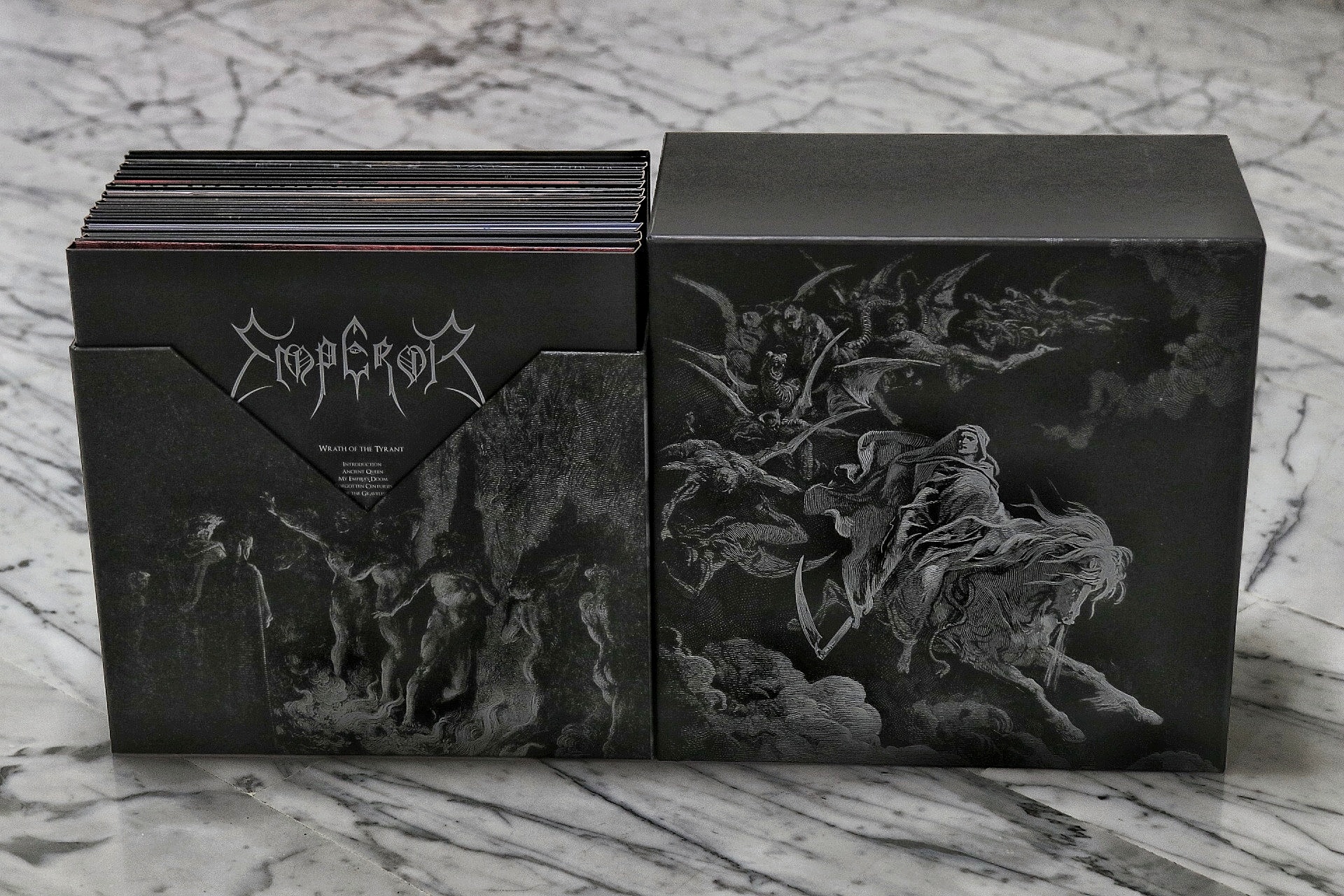 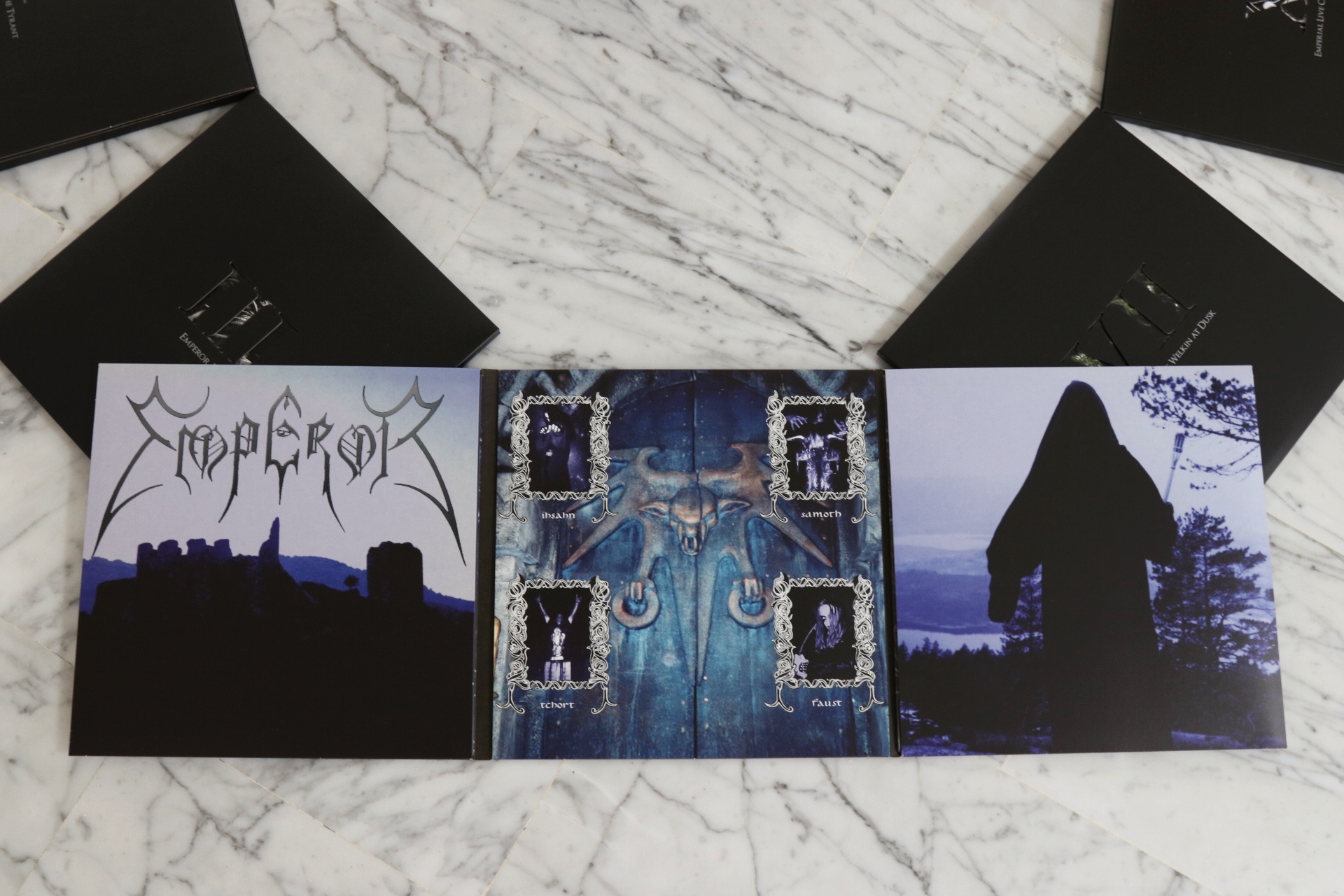 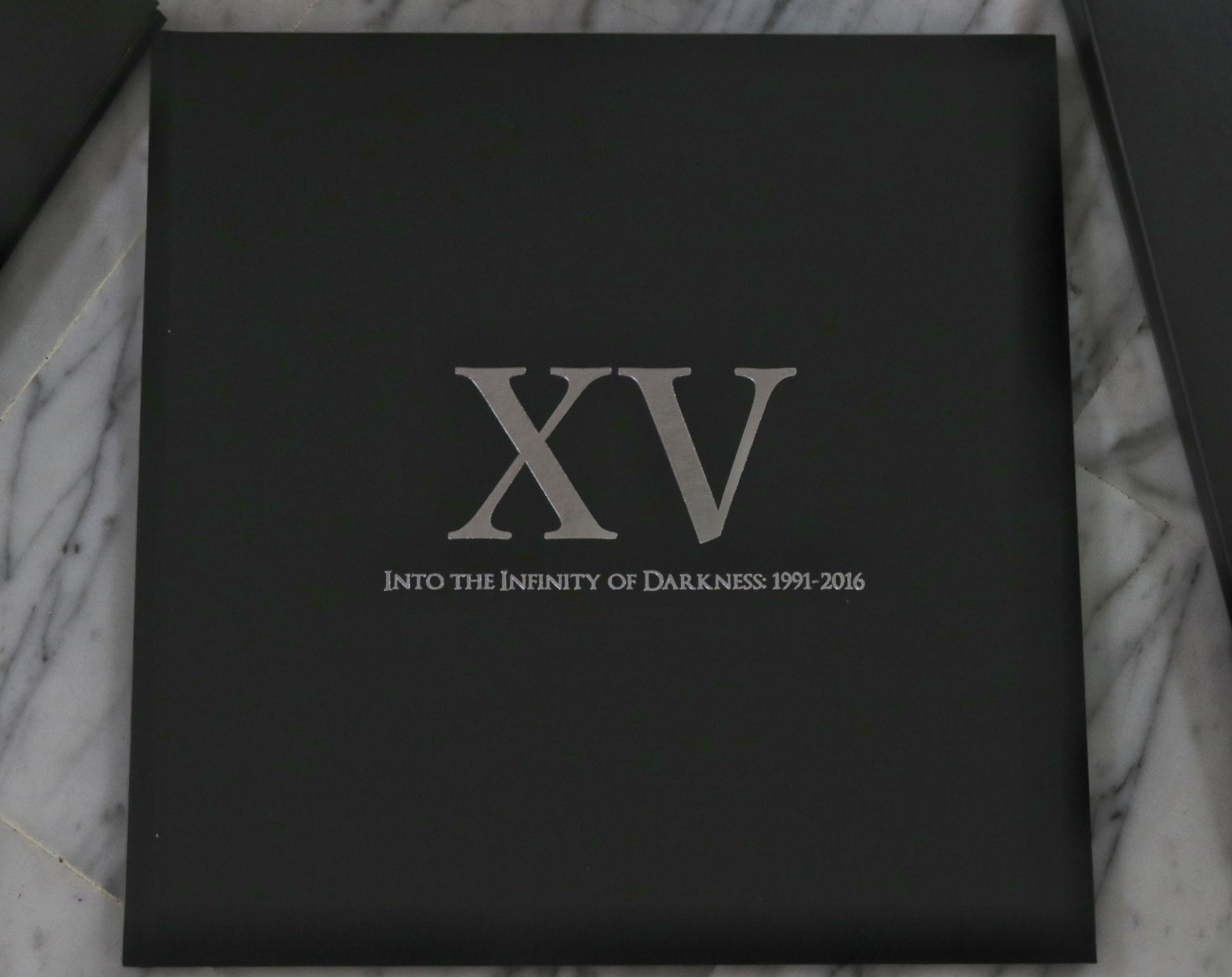 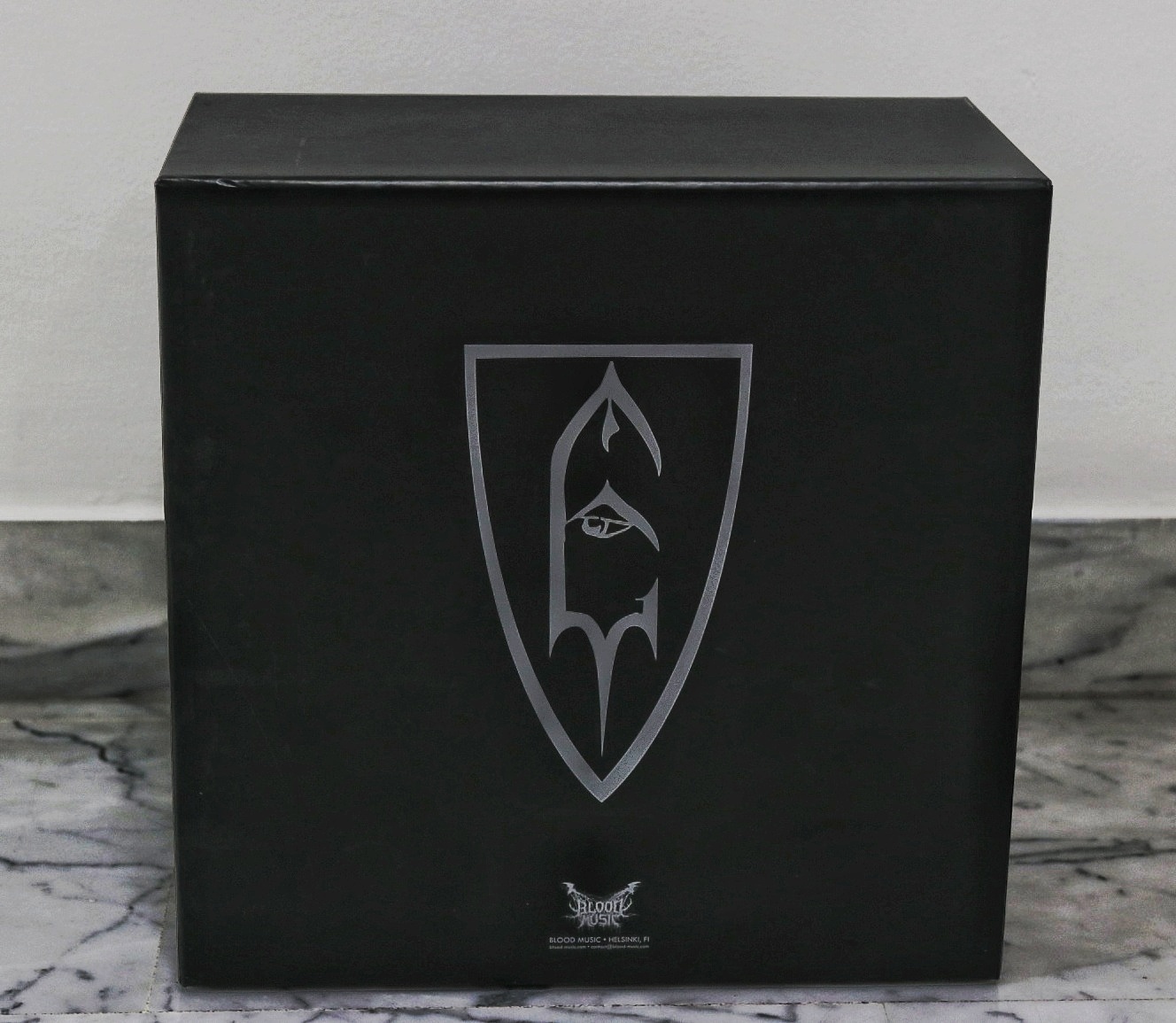 Record Reflections is a short series of features detailing the passion and craft that go into the widening world of vinyl records.

Leading up to Record Store Day, Record Reflections will take a look at the labels, shops, and fans that allow the long-running format to live on forever.