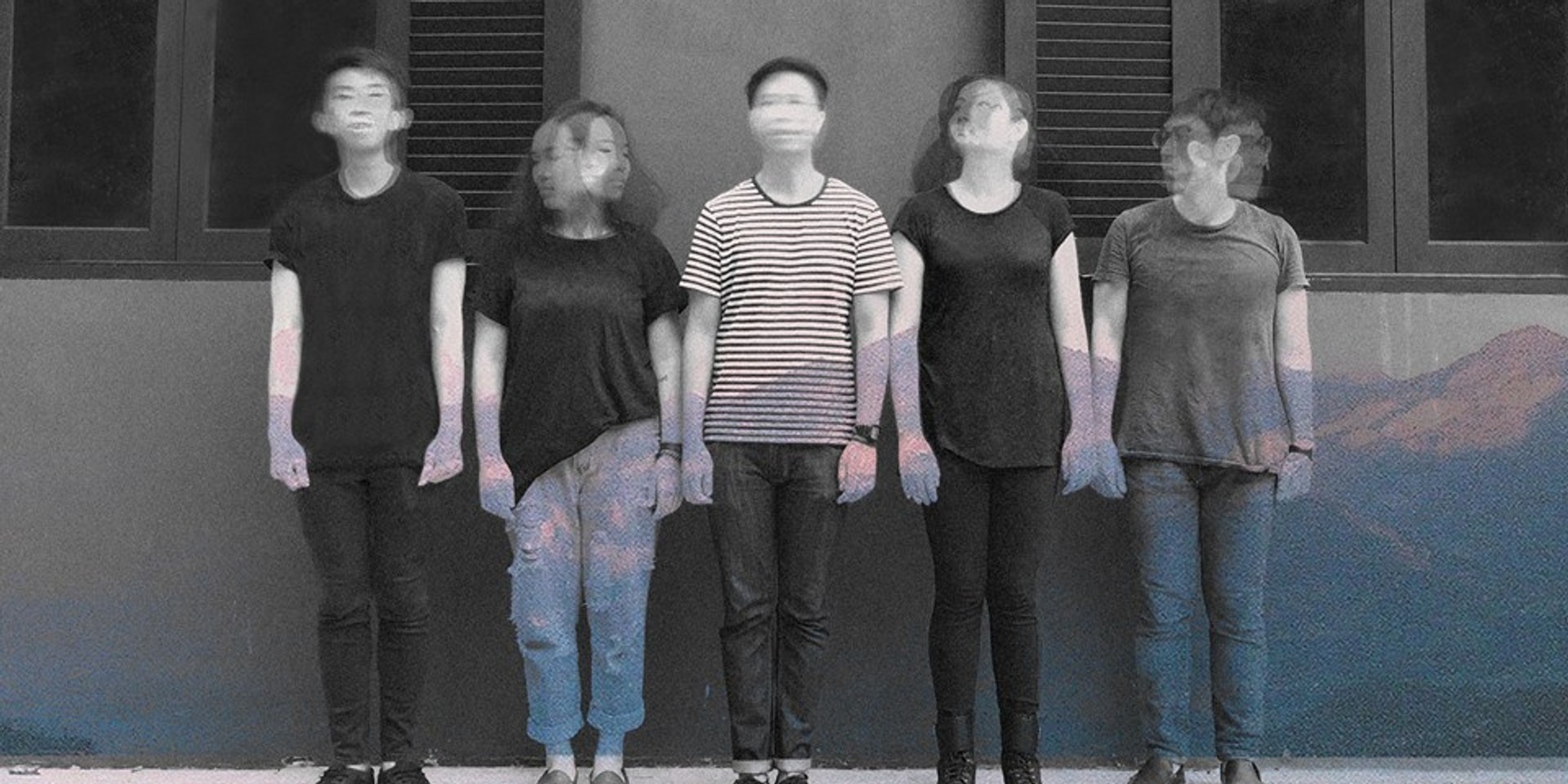 Singaporean band Enec.e (also known as "enecdote") have announced their final show as a band.

Enec.e have been active since 2012, performing music best described as a mix of folk, ambient, shoegaze and dream pop music. The band's latest release, Driftwood, was released in 2017.

The band posted a message addressing the farewell show on its Facebook event page:

It has been 4 really great years. All the highs and lows we experienced individually and/or together, made us who we are today and we are all thankful.

It was a huge milestone for us to release our EP, Driftwood, in January 2017, and we are proud of it. Unfortunately, it is time for us to say goodbye and welcome new beginnings for each one of us. We hope for you to be a part of it.

We'll be playing songs from the EP, and some new tracks you might not have heard before. We'll have Vivien Yap & Jennifer Anne Champion to grace the stage with us.

We hope we get to play you our songs one last time."

Enec.e have played multiple key shows in Singapore in their time, most notably, Baybeats Festival in 2014, SCAPE Invasion in 2015, Singapore Night Festival and Singapore Writer's Festival in 2016. They also emerged as the winners of the Thunder Bandslam competition in 2012.

Tickets are now available online through Peatix for S$15.

Enec.e will be playing their final show on 21 Jan at The Substation, 7pm.

In the meantime, stream the Driftwood EP below.