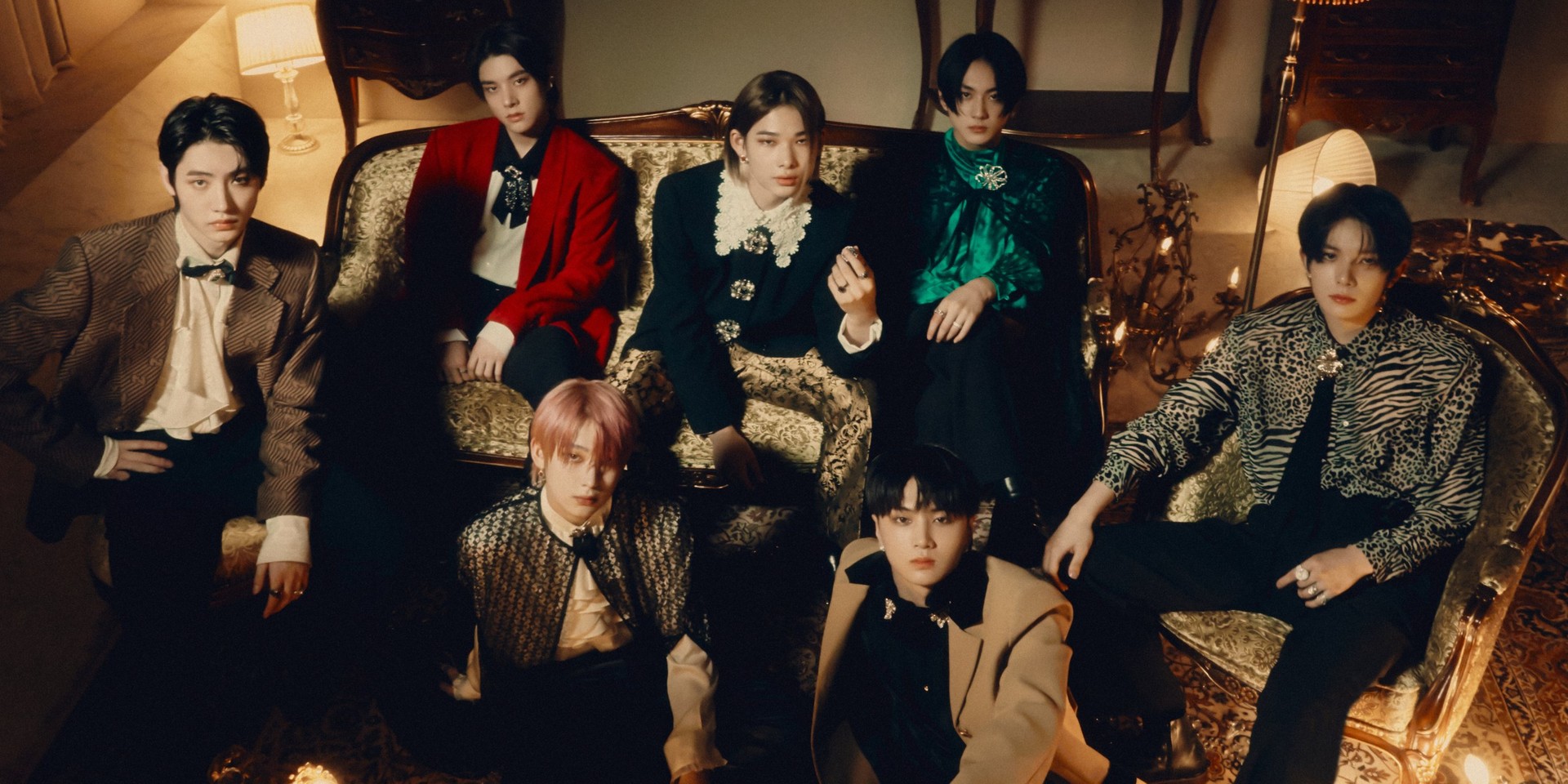 ENHYPEN will be back sooner than you think!

In an announcement on Weverse, BELIFT LAB revealed that ENHYPEN members JUNGWON, HEESEUNG, JAY, JAKE, SUNGHOON, and NI-KI have fully recovered from COVID-19. The agency also shared that SUNOO has been re-tested before exiting self-quarantine, and was found to be negative. The members are currently resting with "a clean bill of health."

BELIFT LAB has also announced that the 'Drunk-Dazed' act will be coming out with their first studio album this October. Titled DIMENSION : DILEMMA, the new album is slated for release on 12 October.

The upcoming album will feature 8 tracks, including 'Blockbuster,' a collaboration with TOMORROW X TOGETHER (TXT) member Yeonjun. Here's a snippet of the title track, 'Tamed-Dashed':

How to get the album

DIMENSION: DILEMMA will be available in three versions: SYCLLA, ODYSSEUS, and CHARYBDIS. Copies start at KRW 17,900 and pre-orders are now available via Weverse Shop.