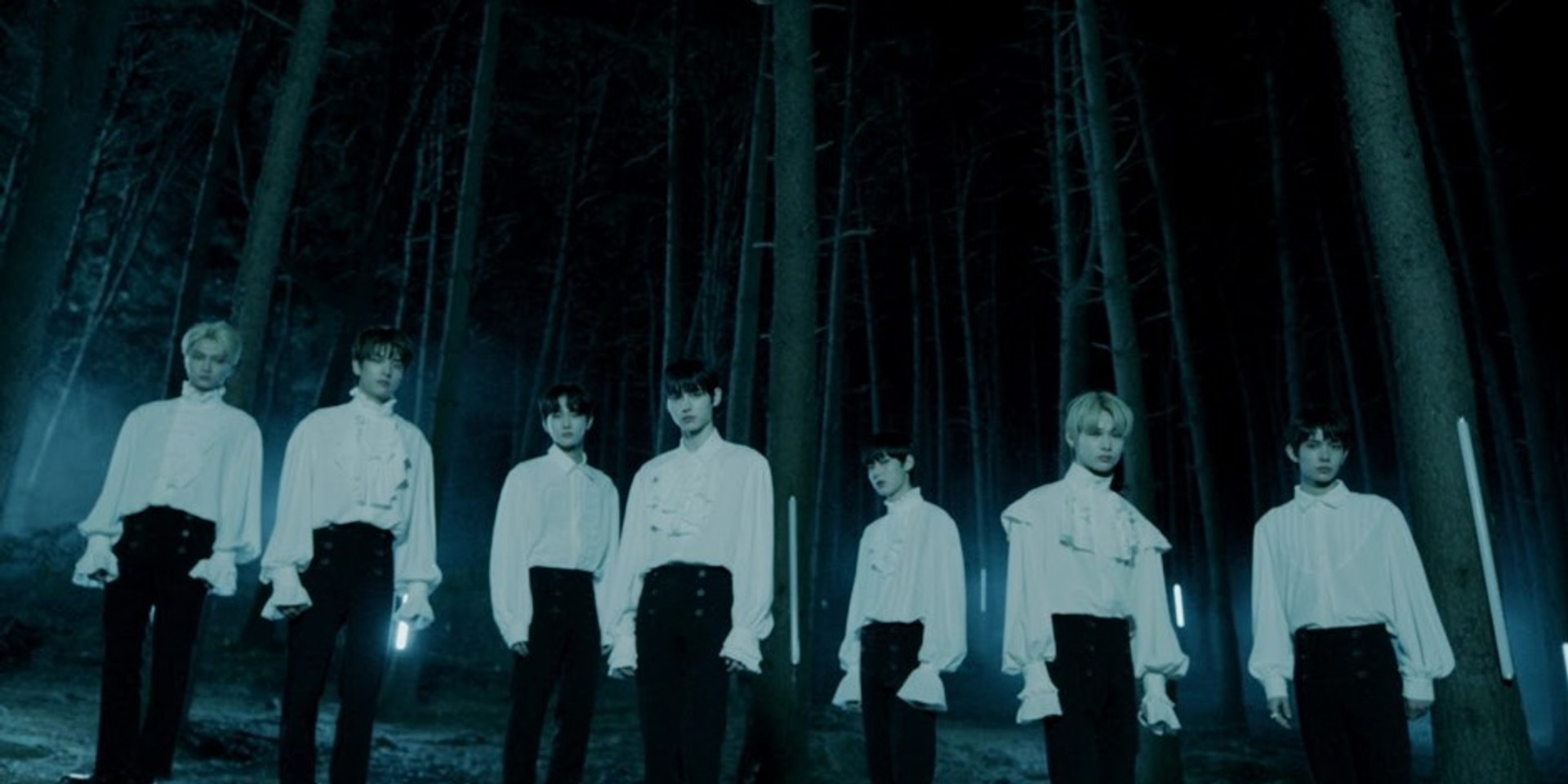 A new K-pop boy group is coming to town.

Consisting of members Heeseung, Jay, Jake, Sunghooh, Sunoo, Jungwon, and Ni-ki, the boy group was formed through the survival show 'I-LAND'. The meaning behind the name is similar to the ‘hyphen’ that connects one word to another, ENHYPEN means that the seven different boys will connect to discover each other, and grow together.

On 21 October, the rookie boy group has confirmed their debut date with a new teaser titled ‘Choose-Chosen’.

After dropping two debut trailers that set the Twitter realm abuzz, ENHYPEN finally announced that they will be making their highly-awaited debut on 30 November with the first mini-album BORDER : DAY ONE.

UPDATE (30/11): ENHYPEN have made their official debut by releasing their first mini-album and the music video for the title track, 'Given-Taken'.

Stream the BORDER: DAY ONE here:

Check out what's in the album below and pre-order it here.

The forthcoming album has exceeded over 150,000 pre-orders in just two days, with high sales numbers coming not only from Korea but also from Japan and the United States.

On top of trailers for the upcoming debut, the rookie boy group also teased their official lightsticks on Weverse. Get a glimpse of the sleek and stylish lightsticks here:

In the last few weeks, the group opened memberships for their official global fan club ‘ENGENE’, the fans that power the engine and drive ENHYPEN’s growth and development is explained to be the meaning behind the fandom name.

Fans understandably have sky-high expectations of the rookie boy group, as they expect nothing less knowing that the boys are supported by BELIFT LAB, a joint venture between CJ ENM and Big Hit Entertainment, the agency behind global pop stars, BTS.

Following the announcement that 'Given-Taken' will be the title track of the album, some of the teasers were slowly unveiled. Watch:

Titled 'Intro: Walk the Line', the introductory video is narrated by one of the members, Jake. Watch it below.

Check out the charismatic group and unit concept photos below.