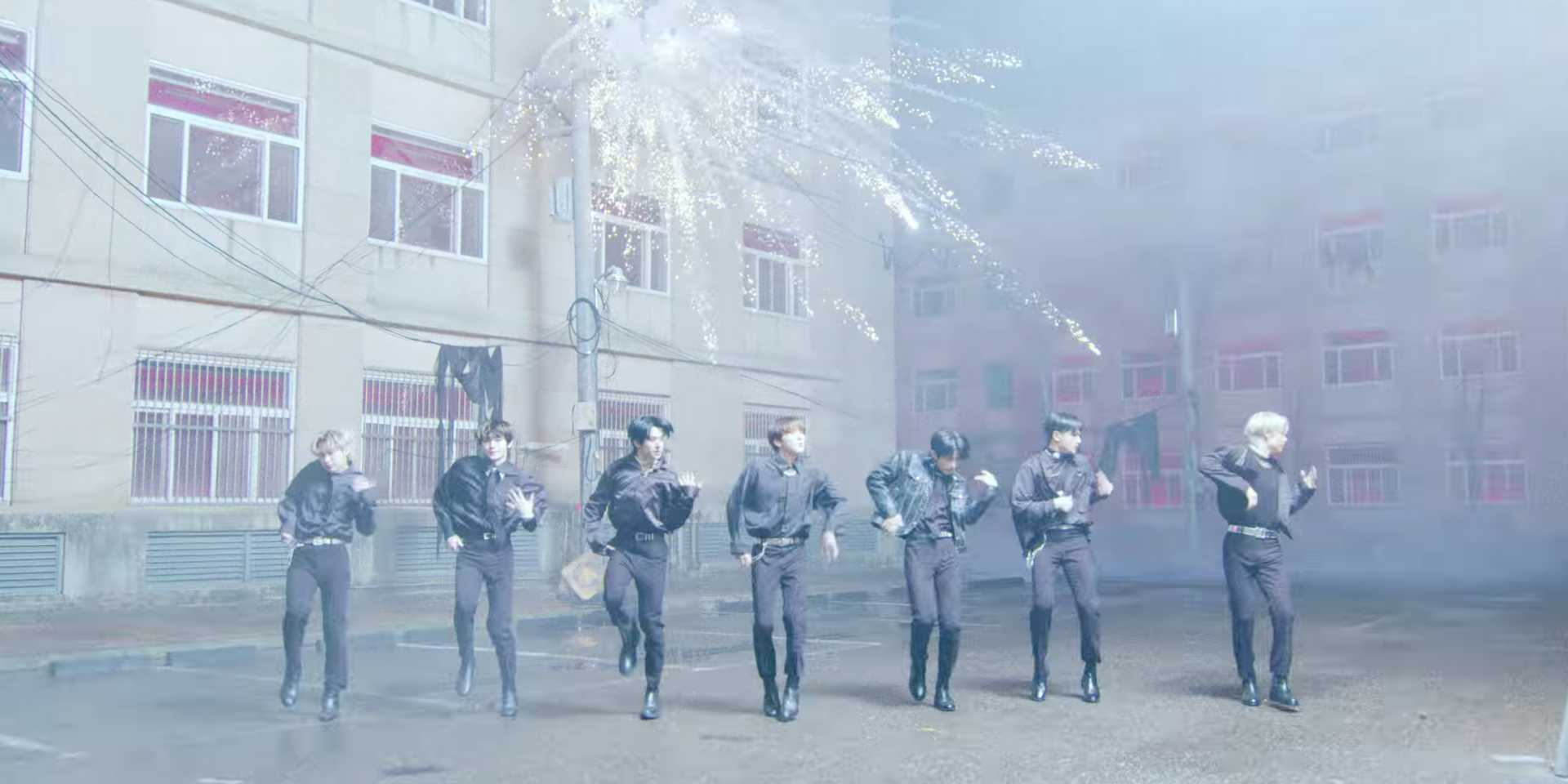 ENHYPEN are back with new music!

On 6 July, 12 AM JST/KST, the BELIFT Lab group released their first Japanese release BORDER: Hakanai which features their debut Japanese track, 'Forget Me Not'. The three-track mini-album also includes the Japanese versions of their hit singles, 'Given-Taken,' and  'Let Me In (20 CUBE)'.

BORDER: TRANSIENT is now available on streaming services, while physical copies may be purchased via via Weverse Shop or Univeral Music Store.