If you've digested your fair share of electronic music, you would've seen at least one Boiler Room set. You might've stumbled upon a YouTube video with your favorite artist spinning in his own DJ set in a dingy warehouse, populated by drunk 20-somethings who have mastered the art of swaying back and forth. Boiler Room has exploded in popularity in the past few years, exposing new talent on their widely-viewed live streams while inviting some big names. The ethos of Boiler Room has never changed despite their spike in global viewership, continuing to be a platform for some of the most cutting-edge and fresh sounds from the electronic music scene and beyond. They've even went as far as classical music, in a recent campaign with Radiohead guitarist and modern classical composer Jonny Greenwood.

While Boiler Room didn't gain popularity overnight, the people behind it were pretty fortunate from the get-go. One of them, Thristian Richards (otherwise known as Thris Tian), was brought to town recently by SGMUSO to share his adventure being one of the original architects of the live streaming phenomenon. He remembered how he didn't even DJ until he was 23 or 24, when he was egged on to pursue it by a certain legendary DJ friend Gilles Peterson. Since then, he hopped on a project by another friend Blaise Bellville where they just played music they liked in an abandoned warehouse and streamed it online, after messing around with U-Stream for a bit. Not long after, people began watching and they realized they had something special in their hands.

Thris Tian talked about handling Boiler Room as it expands, what it means to be a DJ, the challenges of being a new musician and he even has a word of advice if you're starting out to be a DJ as well.

Boiler Room was borne out of fun. The experience was at first quite enjoyable and therapeutic, DJing without the pressure of a crowd in front of you. It provides a very natural environment where I could play a 20-minute Fela Kuti track alongside a mad James Blake track.

It’s a lot of hard work for little money. It costs a lot of money actually. You really have to have faith in yourself and other people to understand where you’re getting at. 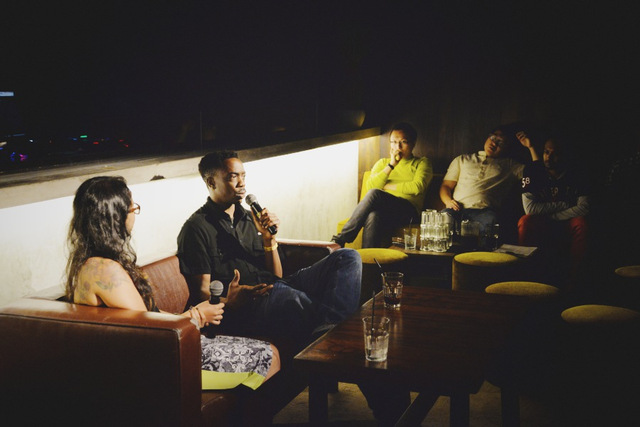 Boiler Room became this sort of test of how natural you feel around your music. In our first year, this guy played and he could’ve been a great DJ. He’s a very prominent EDM person at the moment and he basically turned up with a playlist loaded with stuff he definitely would’ve played a previous festival set somewhere else. While here in Boiler Room there are people wanting to hear new challenging music. You could see that he just didn’t really connect with the audience that was around him. He was very much like "This is me. This is what it is." and he has too much arrogance and confidence fed to him by other people. He went for all the tracks that we all have heard mixed in the same way. It wasn’t a surprise that there wasn’t any emotion behind what he was putting forward and he definitely was somebody who played from indie circuit that ended up exploding. Sadly it happens to a lot of acts who lose that connection with the audience.

The whole idea of having a DJ has changed over the years. In Boiler Room, it kinda strips it down to the basic notion where you don’t need to be technically on point. There just needs to be a party and a vibe. Maybe not everyone is dancing but different people enjoy music in loads of different ways.

Every DJ has their own personal music taste, but unless you’re really lucky, you don’t necessarily get the chance to play that in front of crowds. 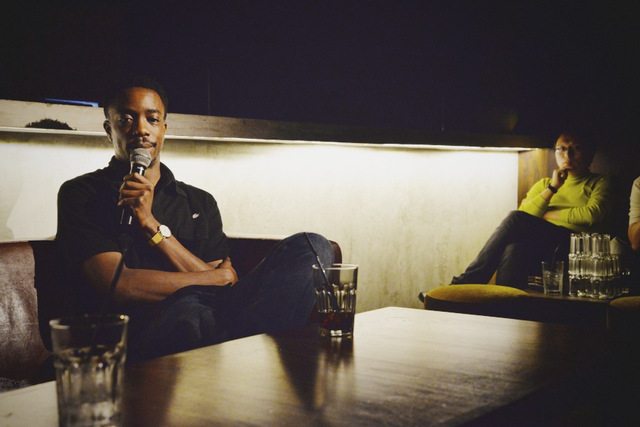 Have confidence in yourself to not follow the mould. I used to hear a lot like “Uh I wanna make something that’s trendy”. I don’t produce music myself so it’s kinda hard for me to say but from the perspective of somebody who collects music and shares it, you just have to have full confidence in what you’re doing.

When you put your music out there, you’re putting your emotions and creative energy out there for other people to judge. Quite a lot of the time, you have to be prepared for people to have a relatively mute reaction at first, especially if you’re coming with new sounds that divides. You just really got to take in the criticism but you’ll still have to believe in yourself that you’re on the right track.

Humility, confidence, persistence, not being too sensitive. There’s so many varying qualities that make a great musician, not just electronic.

We didn’t think of the fact that it being on the Internet would end up anywhere in the world so you know we got feedback from all places in the world and then we got a couple of people saying “Come over here and do a Boiler Room show”. We’ve managed to get this kind of vehicle to expose new talent and move them out. We very quickly decided that it would be about championing sounds from that certain place we hold Boiler Room parties worldwide.

It’s all about hustling, really. I could make it sound really simple, like trying to figure out money and how to afford it but it was literally a case of ‘That seems really cool and I am just gonna make it happen’. Over the years, it has gotten harder but what we do stems from where we started. We began with no social media, no sponsors, just a simple website. There’s definitely more layers now but we still carry out our projects the same way where we think “Let’s just go out there and do it!”. When you got the numbers and the audience, nobody can say no to that. We are open to weird, new ideas and we just have to package it for sponsors to get onboard. 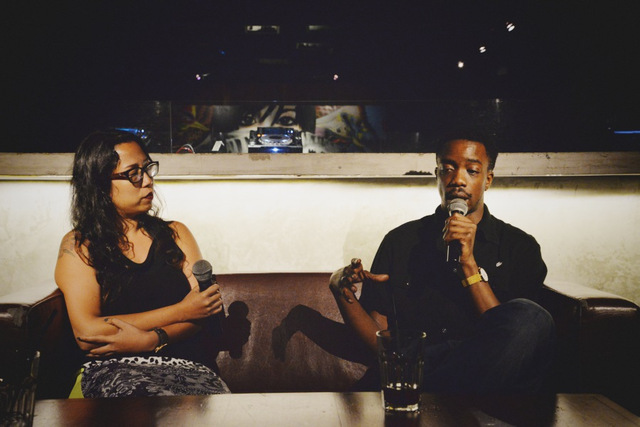