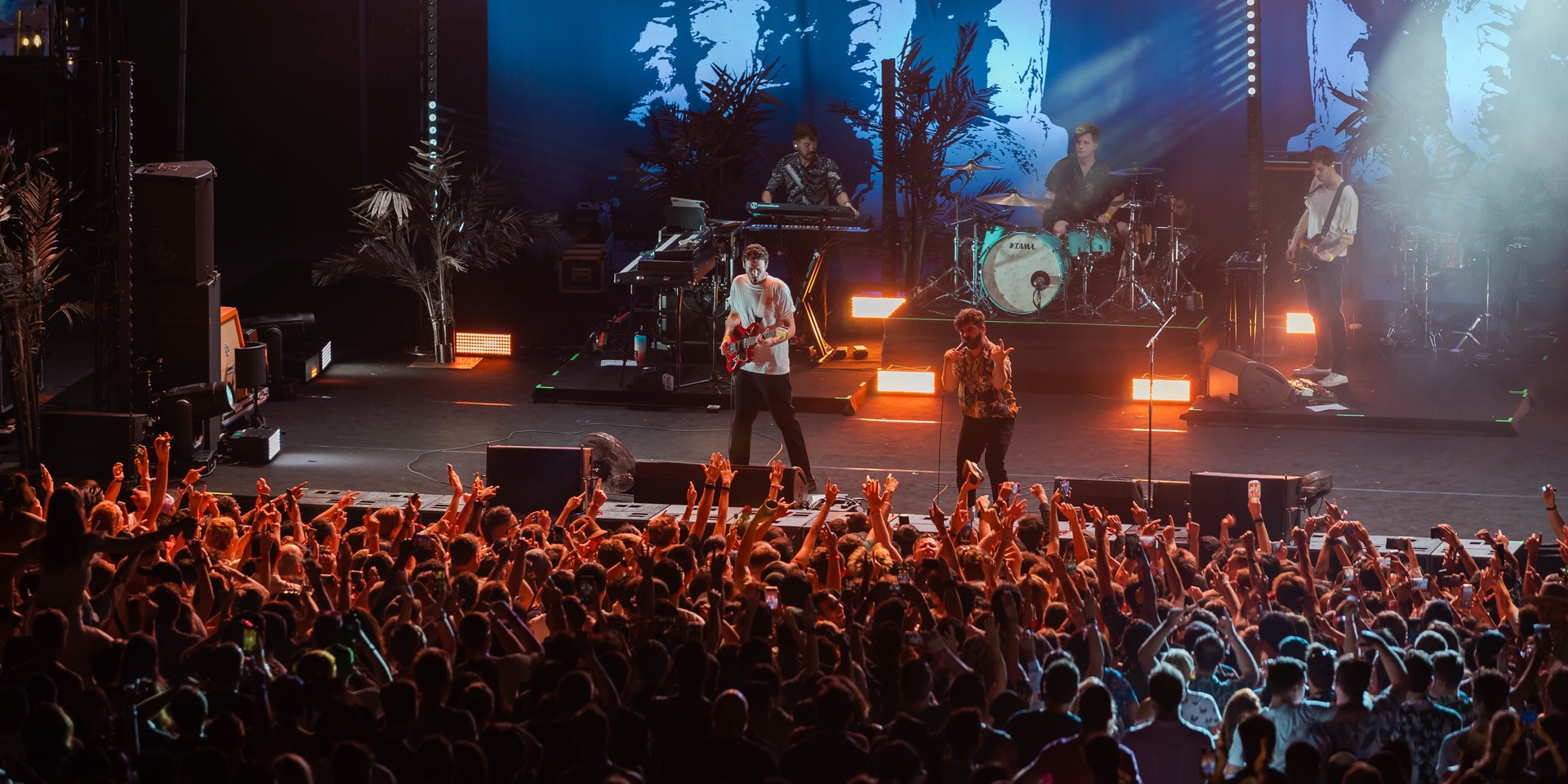 BookMyShow is an entertainment ticketing platform with operations all across the region. The company is no stranger to massive live events and entertainment gigs, having hosted concerts of artists, such as Coldplay and Ed Sheeran.

In this new venture, the company is partnering with video technology company Brightcove, to create BookMyShow Online. This new streaming service will be able to host global online performances and shows, both free and ticketed, at a more optimal level to provide a smooth viewing experience for thousands of concurrent viewers.

Entertainment shouldn't stop, come what may! Go check out some of the coolest events from across the globe - now streaming on #BookMyShowOnline. https://t.co/kXJOR2PfgJ

In the platform’s testing phase, the company has already hosted over 30 virtual events, including concerts for Australian band, The Buckleys, and American musician, Taylor Castro. Now, BookMyShow is set to host the Sunburn Home Festival, the digital edition of India's Sunburn Festival, Asia’s largest music event.

Users will be able to access the streaming service through BookMyShow’s mobile app and web platforms.

In addition to BookMyShow Online, the company also intends to launch a pay-per-view subscription feature in the next coming months, as a way to increase monetisation over online events.