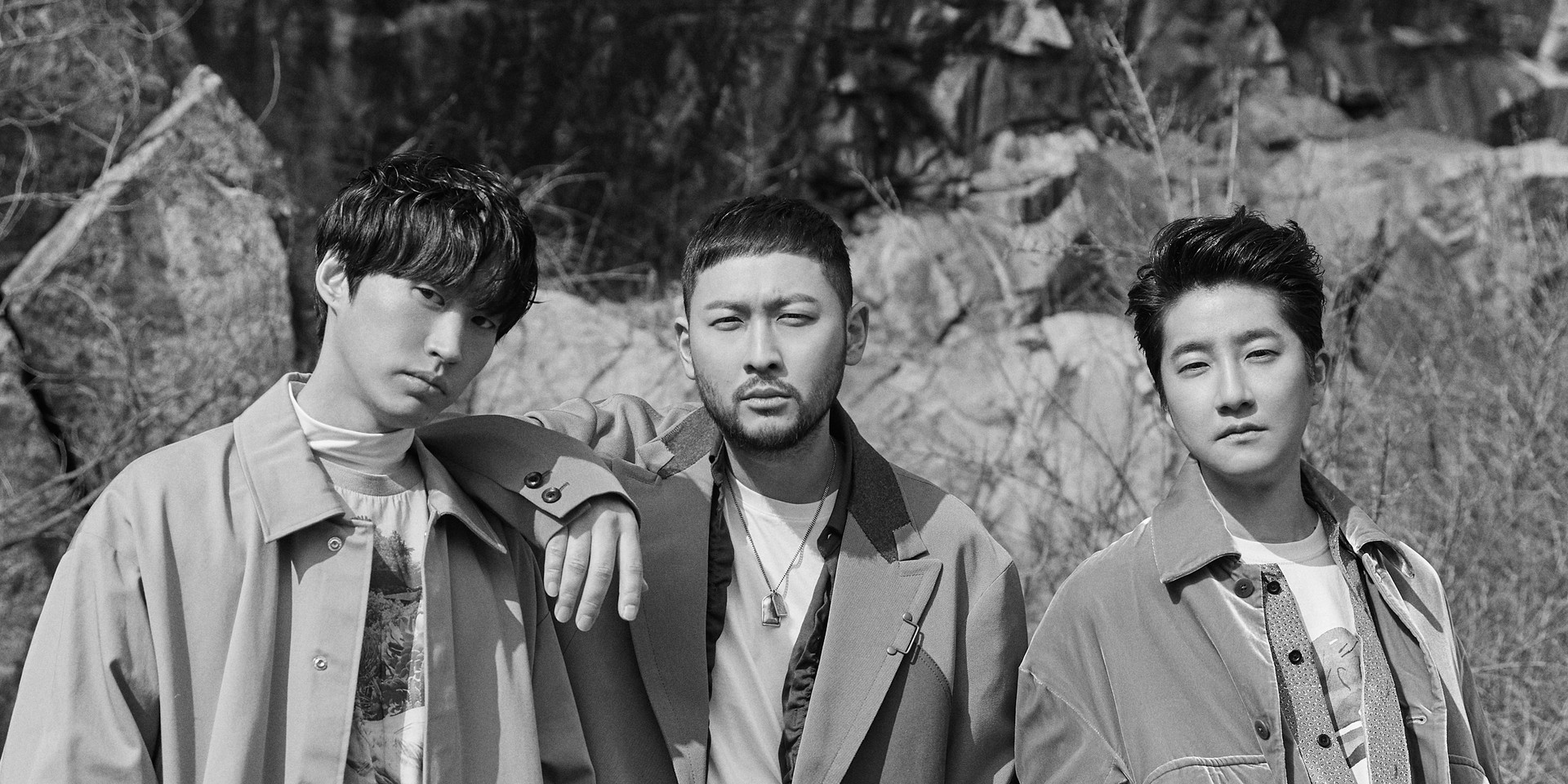 The group, consisting of Tablo, Mithra Jin and DJ Tukutz, last performed on Singaporean shores in 2015, for the Skechers Sundown Festival. This year, EPIK HIGH is returning to Singapore to kick-start the Southeast Asian leg of its world tour. This tour is in support of its 10th studio album, sleepless in _____. Fans can also expect several favourites to be played, such as 'Born Hater', 'Happen Ending' and 'Fly'.

Ticket sales start from Monday, 15 July, via SISTIC. Early bird rates of SGD $128 will be available from 15 July, 10am to 22 July, 10am. Subsequently, standard ticket rates will be at SGD $148. Limited VIP passes are set at SGD $228, which includes a group photo with EPIK HIGH, priority entry to venue, and a poster.

2019 EPIK HIGH in SINGAPORE will be held on Saturday, 14 September, 8pm, at The Coliseum, Hard Rock Hotel Singapore, Resorts World Sentosa. Ticket prices start from SGD $128 and will be available from 15 July onwards via SISTIC. 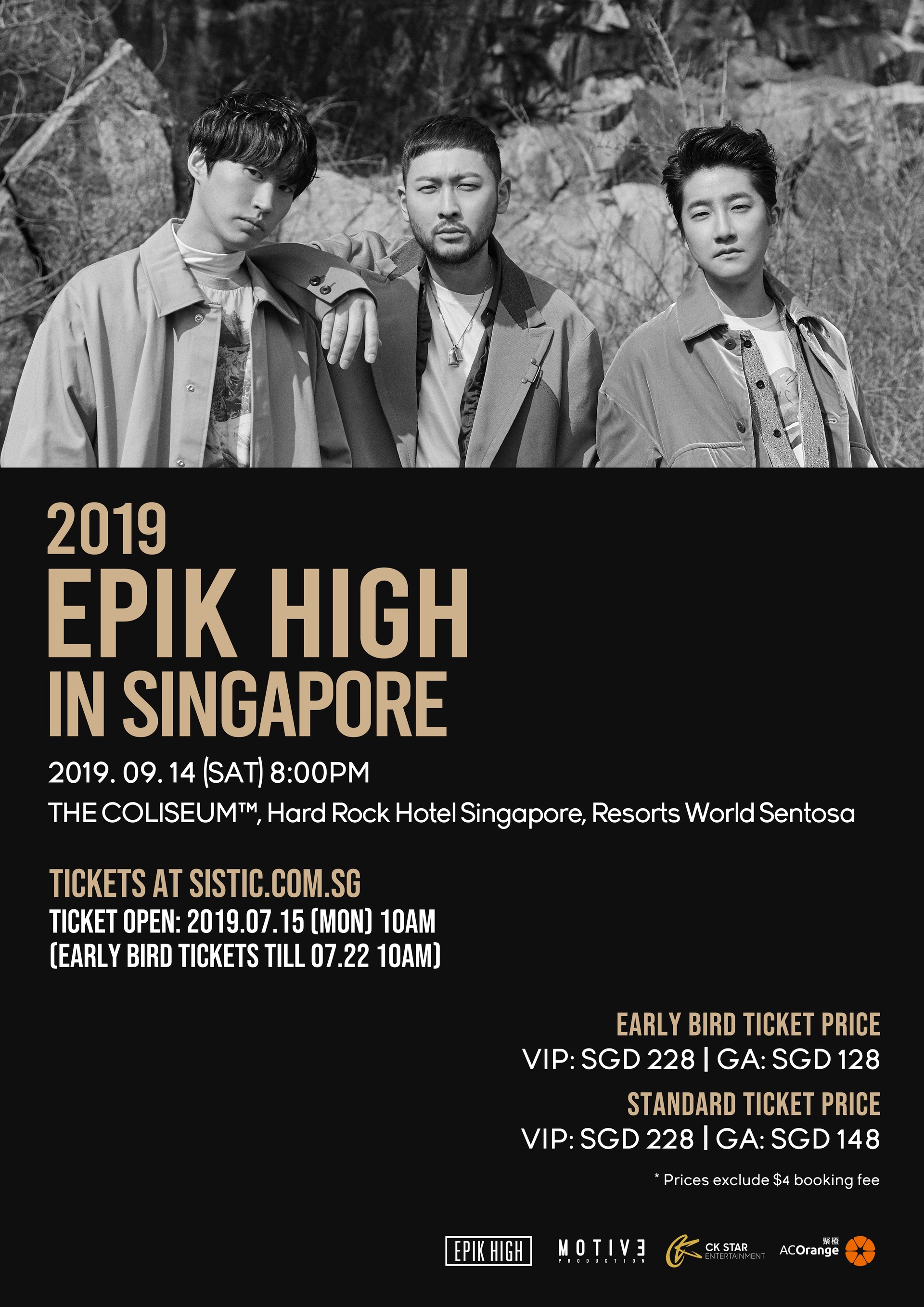