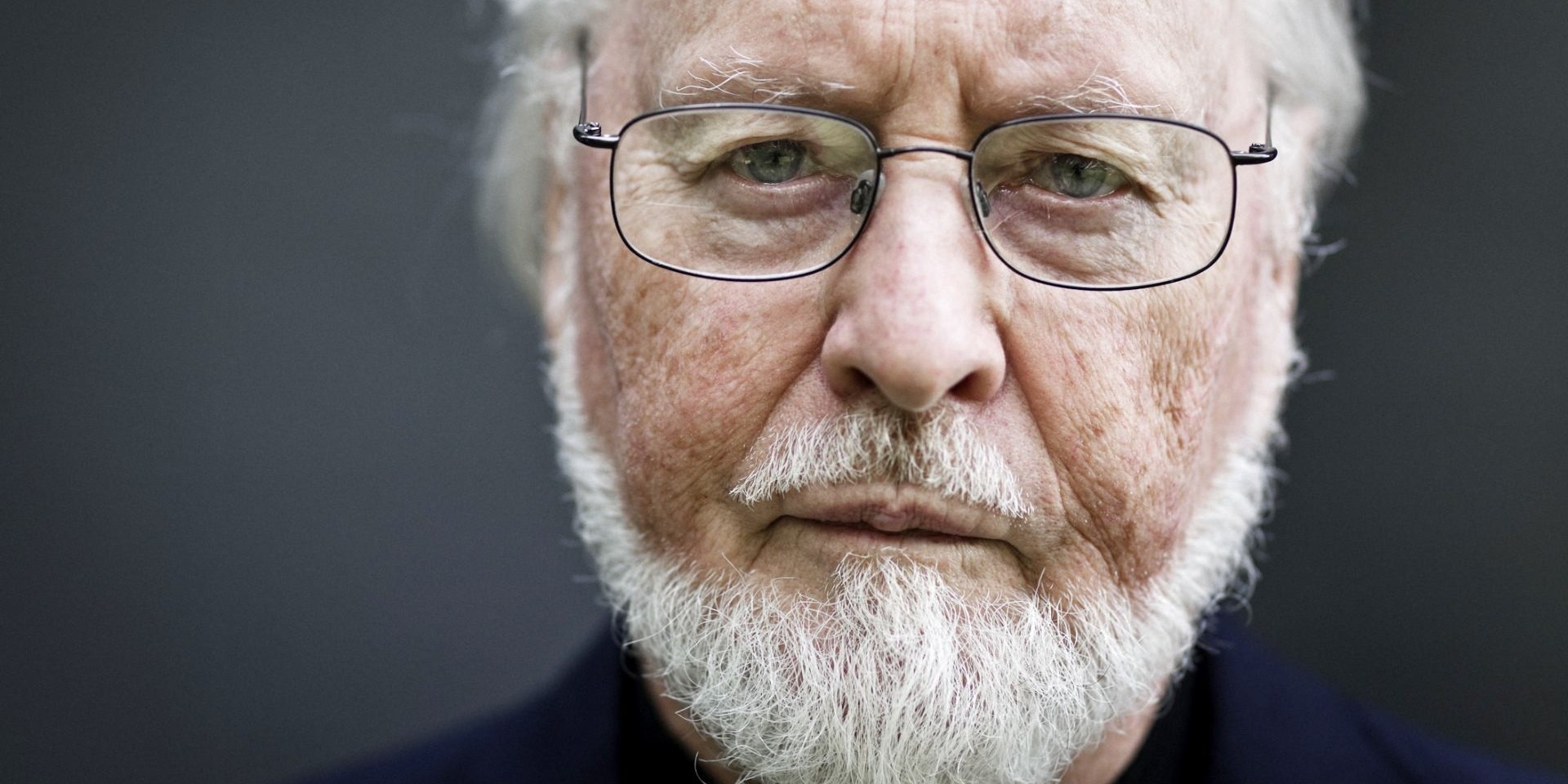 John Williams has announced that Episode IX, due out 2019, will be the last time he composes the score for a Star Wars film.

However, he's best known for his iconic compositions for the Star Wars franchise – Williams has composed the scores for all eight films. (The two spin-off films, Rogue One: A Star Wars Story and the forthcoming film Solo: A Star Wars Story were scored by composers Michael Giacchino and John Powell respectively.)

Williams recently spoke to Californian radio station KUSC, when he hinted at his retirement from the popular franchise after Episode IX wraps up. “We know JJ Abrams is preparing one [Star Wars movie] now that I will hopefully do next year for him. I look forward it. It will round out a series of nine, that will be quite enough for me,” he said.

In an interview with The Mirror in 2016, Williams admitted that he has never watched any of the movies that he has scored once production wrapped:

I let it go. I have not looked at the Star Wars films and that’s absolutely true. When I’m finished with a film, I’ve been living with it, we’ve been dubbing it, recording to it, and so on. You walk out of the studio and, ‘Ah, it’s finished.' Now I don’t have an impulse to go to the theatre and look at it. Maybe some people find that weird, or listen to recordings of my music very, very rarely. A lot of them ​are ​not very memorable and so on​. It’s probably the most popular music that I’ve done.

Episode IX will wrap up the current Star Wars trilogy, giving Williams the opportunity to hand over the reins as the franchise composer for the next chapter of the series.