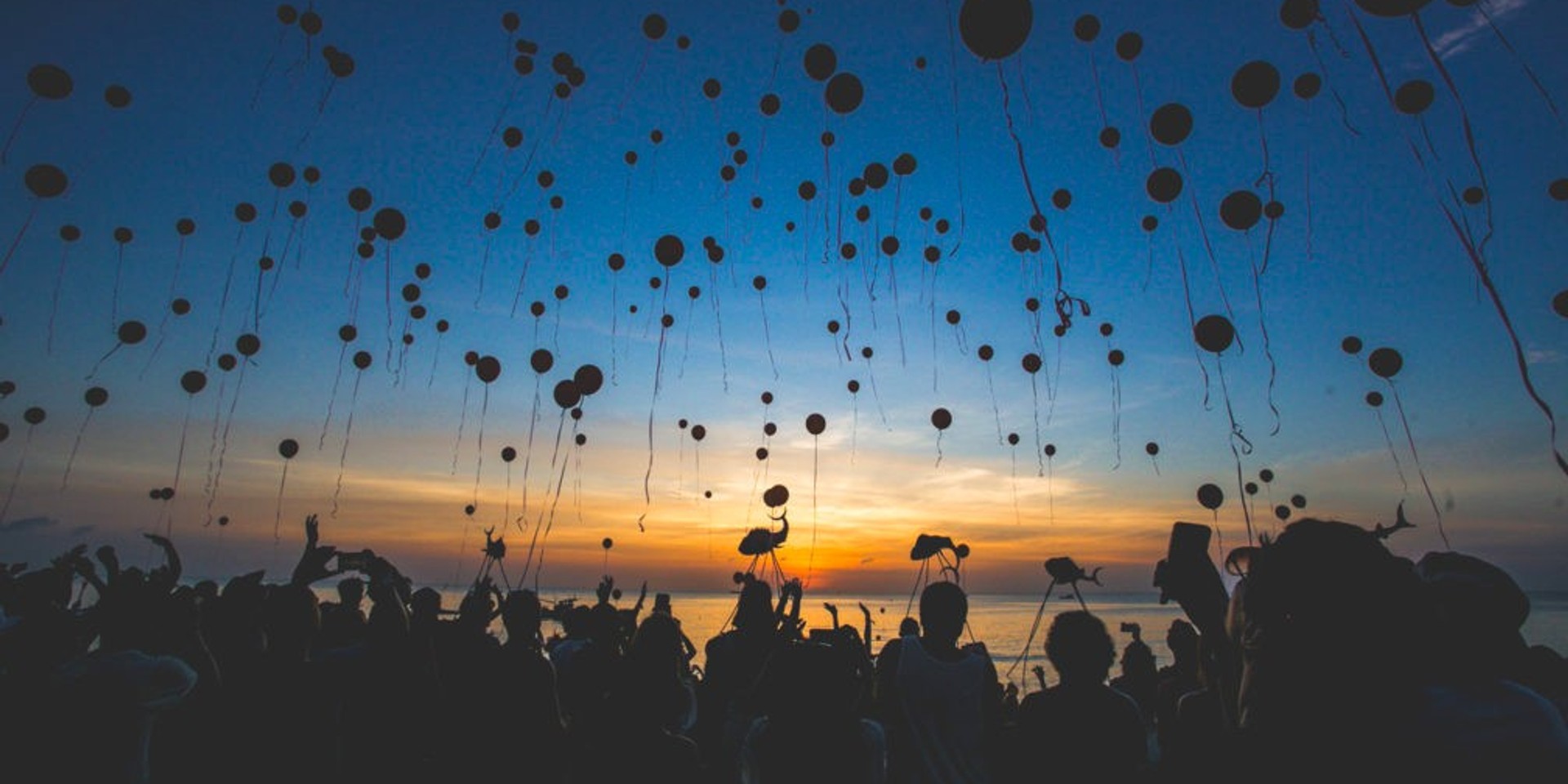 Event organisers KaZantip have revealed the second wave line-up for the second edition of Epizode Festival at the end of the year in Vietnam.

While that seems like an excellent line-up for an entire festival, the folks at KaZantip felt it wasn't enough and have announced that joining the ranks of performers are Âme, Guti, John “00” Flemming, Leeroy Thornhill, Atomic Hooligan, Lady Waks, Mahony, Shaded and DJ Roustam.

Carrying on from the past festival's run, the festival promises epic sunsets and will host three separate beachfront dance floors.

Tickets are going for US$150 for now, with the next wave of tickets being priced at US$201 and US$301 respectively. Get your tickets here. 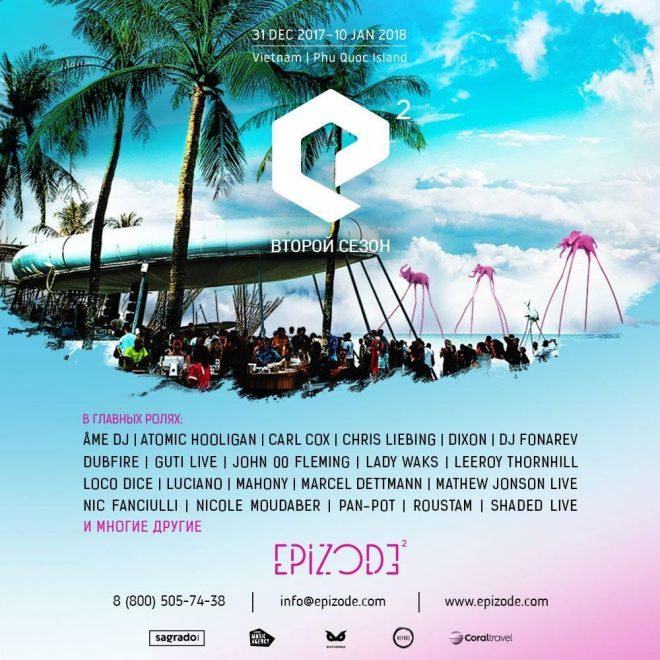 Check out the sweet after-movie for the first edition of Epizode below.