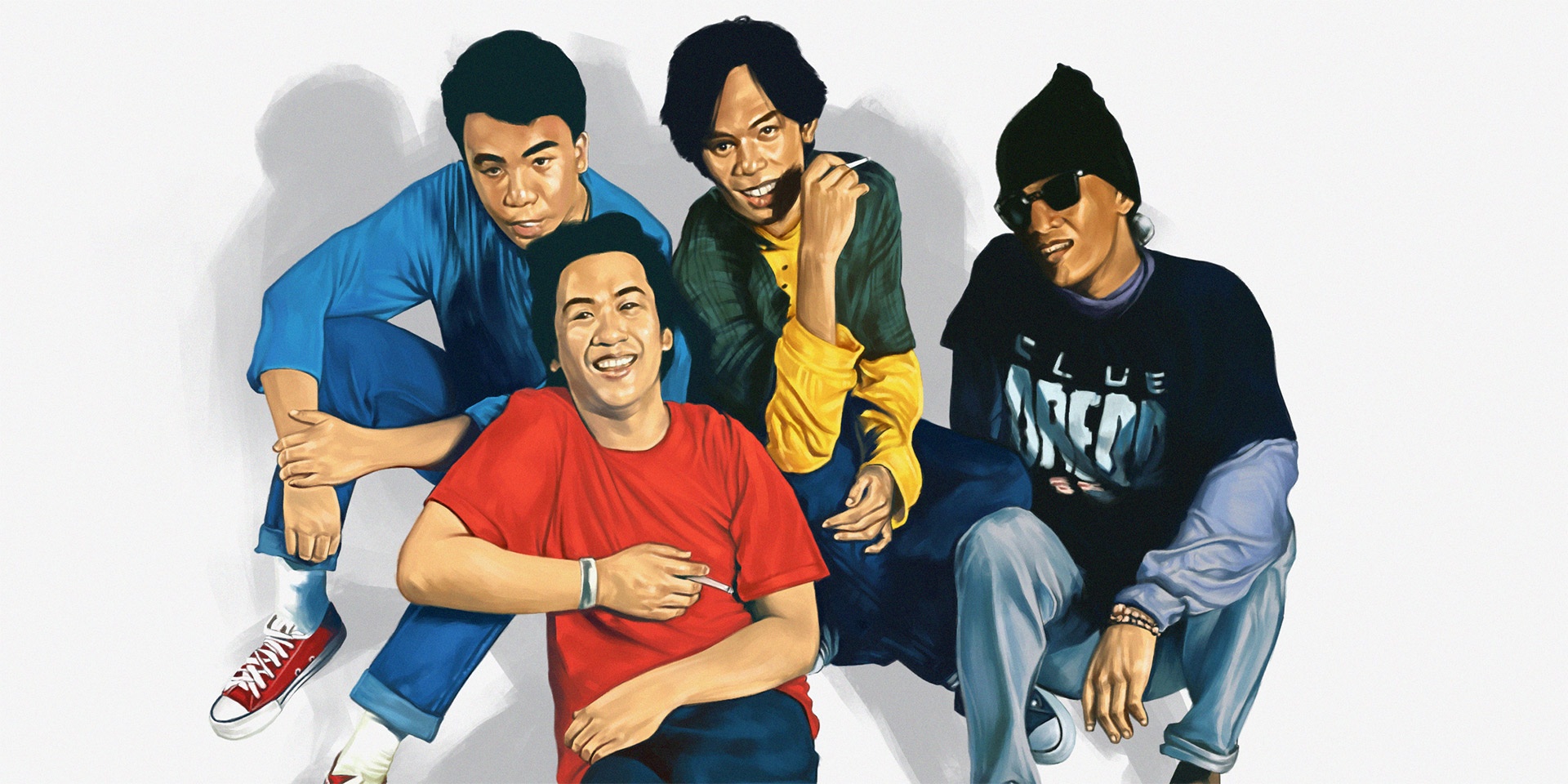 A remastered edition of Ultraelectromagneticpop! will be dropping on digital streaming platforms on November 23 (Friday) to commemorate its 25th anniversary.

Ultraelectromagneticpop! - the classic debut album by The Eraserheads celebrates its 25th year with a remastered edition by Bernie Grundman, legendary audio engineer. Relive the memories of this groundbreaking Filipino music milestone. Out on Friday, November 23 on Spotify and other digital streaming platforms! Brought to you by Sony Music Philippines and Offshore Music. #ULTRA25 #OffshoreMusic #SonyMusicPhilippines #BernieGrundman #Eraserheads #Ultraelectromagneticpop!

Featuring the hits 'Ligaya,' 'Toyang,' and 'Pare Ko,' the groundbreaking album was brought to legendary audio engineer Bernie Grundman, who previously worked with the likes of Prince, Michael Jackson, and Apartel on the band's recent album Full Flood. The 25th-anniversary edition will be released under Sony Music Philippines in partnership with Offshore Music.

Ultraelectromagneticpop! was first released in 1993 under BMG Records.