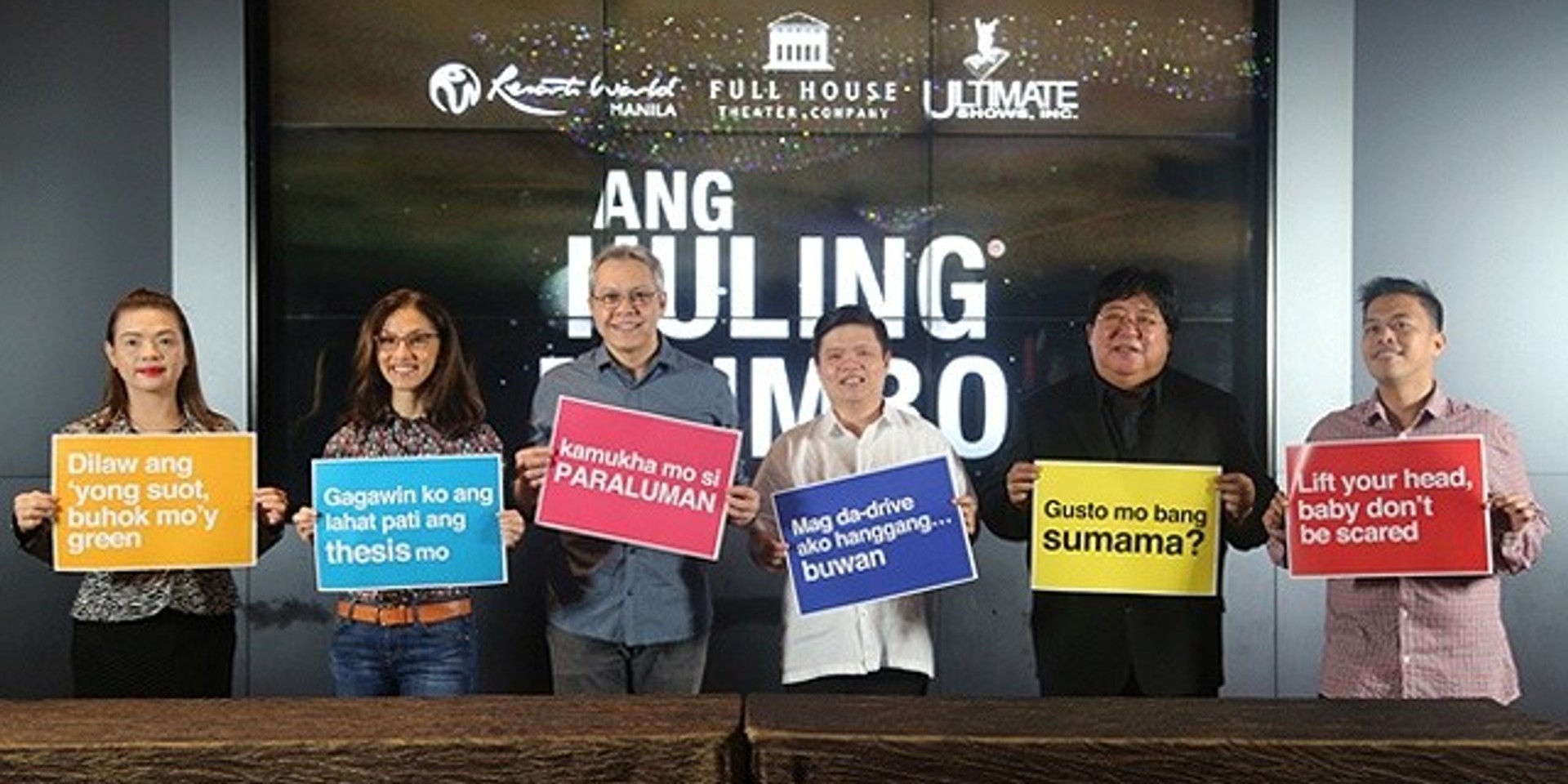 There's nothing like paying tribute to one of the most influential, multi-award winning bands in the region than by staging an entire musical based on their songs. Opening this July, Full House Theater Company is mounting Ang Huling El Bimbo, the Musical, a nostalgic celebration of the Eraserheads' legacy that sparked all the way back to their 1993 debut album Ultraelectromagneticpop!. Sing along to over 40 of the band's biggest hits, including 'With a Smile,' 'Ligaya,' and 'Overdrive,' that helped shaped the Philippine music scene to what it is today.

"The idea was first brought up by Christine and Mark Manalang, because of the music," Menchu Lauchengco-Yulo, artistic director of Full House Theater Company reveals. "Because the lyrics say a lot, [it] tells a lot of the storytelling per song, and like I said, it has a lot of depth to it so it really lends itself to creating a storyline around it."

Director Dexter Santos adds, "For it to be translated into a musical with a story, sung by different characters, in a different narrative with a different plot...it's gonna be exciting."

Check out the poster below for details: 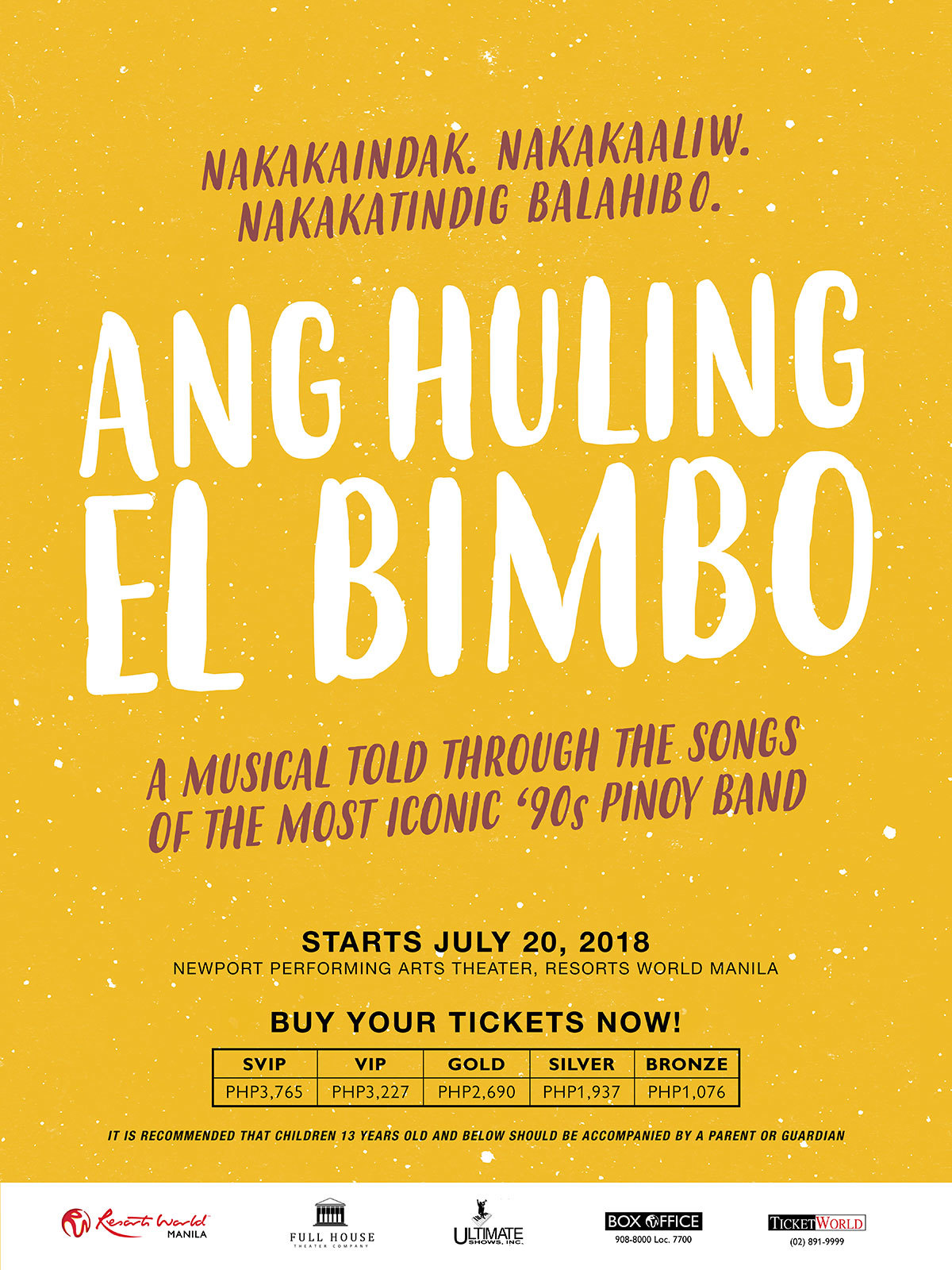